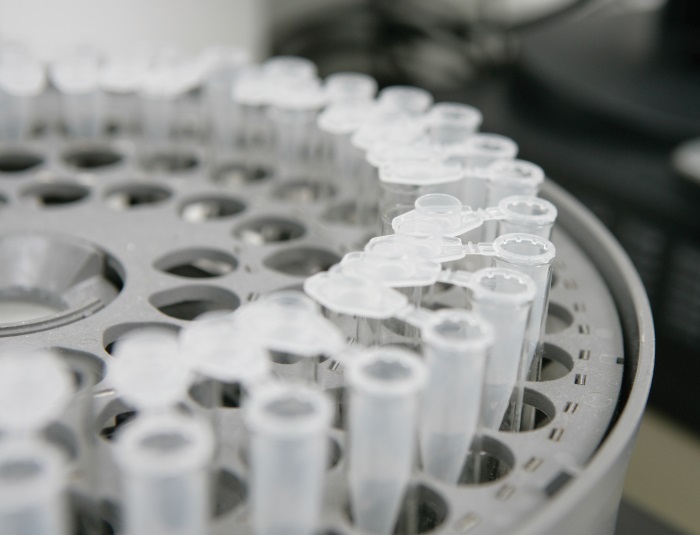 “There isn’t a week that goes by without a GSK scientist talking to a scientist at a UK University” says Dr Malcolm Skingle CBE, GSK’s Director of Academic Liaison, responsible for the company’s collaborations with over 50 UK universities.

The strength of the UK’s science base means that GSK continues to invest in UK academic research to support its own drug discovery programmes. It now funds more than 300 individual research collaborations, 240 PhD students and more than 155 post-doctoral researchers.

The collaborative relationship between academia and the UK pharmaceutical industry is one of the things that keeps the sector strong. One eighth of the world’s top prescription medicines have been developed in the UK and in 2013 the sector directly employed 73,000 people and generated a trade surplus of £3bn.

GSK is the UK’s largest pharmaceutical company and in 2014 invested almost £1 billion in R&D in the UK. External collaborations have become a critical component of its R&D strategy. “The scientific challenges are getting bigger and bigger and we know that we won’t discover everything inside our own labs. Drug discovery needs a diversity of academic thought and access to new areas of science – the best way to do this is by working together” says Dr Skingle.

An example of this type of collaboration is the Division of Signal Transduction Therapy consortium (DSTT) based at the University of Dundee. The DSTT involves the knowhow of 180 Dundee scientists working with GSK and five other global pharmaceutical companies. The consortium focuses on drugs that alter cell signalling pathways. It is when these signalling pathways go wrong that a number of major diseases can occur, including cancer, diabetes, hypertension and Parkinson’s disease.

GSK has been part of the DSTT consortium since its 1998 inception and regards it as a model for how academia and the pharmaceutical industry can interact productively. One significant impact of the consortium has been its role in the development of a promising new class of cancer drugs, called kinase inhibitors. They work by blocking cell signalling pathways that have malfunctioned. With underpinning research from Dundee, GSK successfully developed a kinase inhibitor for late-stage skin cancer, approved for use in 2013.

“Our academic partnerships bring benefits to all parties – they bring us insights and expertise from outside the company that truly enable us to progress our own programmes more quickly, and support the students and post-docs involved to build their understanding of drug discovery” says Dr Skingle.