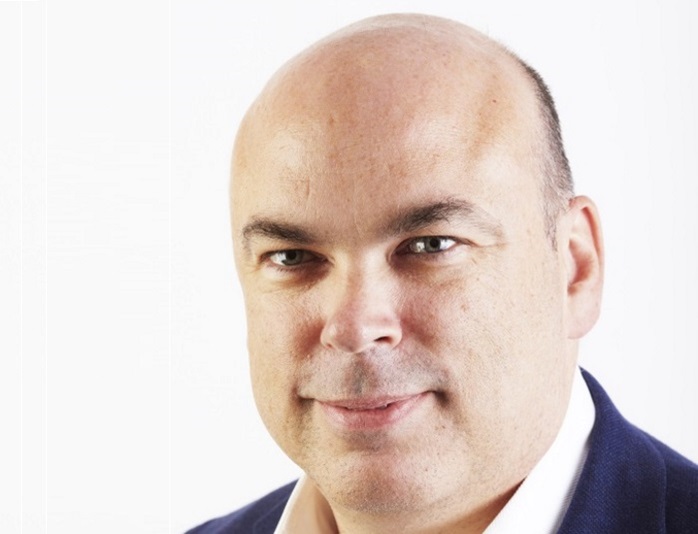 Smart software to 'understand' the world

Wanting a synthesizer so much that he built one himself in the 1980s helped instill a passion in Dr Mike Lynch that later led to him founding a multi-billion dollar company called Autonomy.

Not being able to afford his coveted instrument, Dr Lynch designed his own and with that sealed his interest in the area of signal processing – technology harnessed for information transfer.

During his PhD in electrical science at Cambridge University, he realised that signal processing and pattern recognition could be applied to solving “high-value” commercial problems.

So he co-founded a small company called Cambridge Neurodynamics in 1992. By chance – at the suggestion of a policeman at a meeting – the company ended up developing fingerprint analysis machines.

“It took 30 skilled fingerprint operatives three weeks to search for a match”, says Dr Lynch. “We made a machine that did it in about five minutes”.

The company did well with a £4 million turnover but spun out of it came Dr Lynch’s major triumph: Autonomy with its billion-dollar turnover.

Launched in 1996, Autonomy took pattern recognition technology to another level.

“The software allowed computers to ‘understand’ the world around them: to look at text or video or audio and get some idea of what was going on”, says Dr Lynch.

It did this by “machine learning” where mathematical algorithms help computers to build on patterns rather than following rigid rules.

Today, this type of technology underscores everything from how online news articles are displayed, to which groceries shoppers are prompted to buy online, says Dr Lynch. One day it may even lead to autonomous vehicles.

Autonomy grew rapidly to become the UK’s largest software company, entering the FTSE 100, and employing over 4,500 staff worldwide. In 2011, it was bought by Hewlett-Packard for $11 billion.

For scientists hoping to go into business, he says: “It’s very important when you are starting off to do something where you really can make quite a big difference from what’s out there”.