AI and work: a Royal Society and British Academy evidence synthesis on implications for individuals, communities, and societies 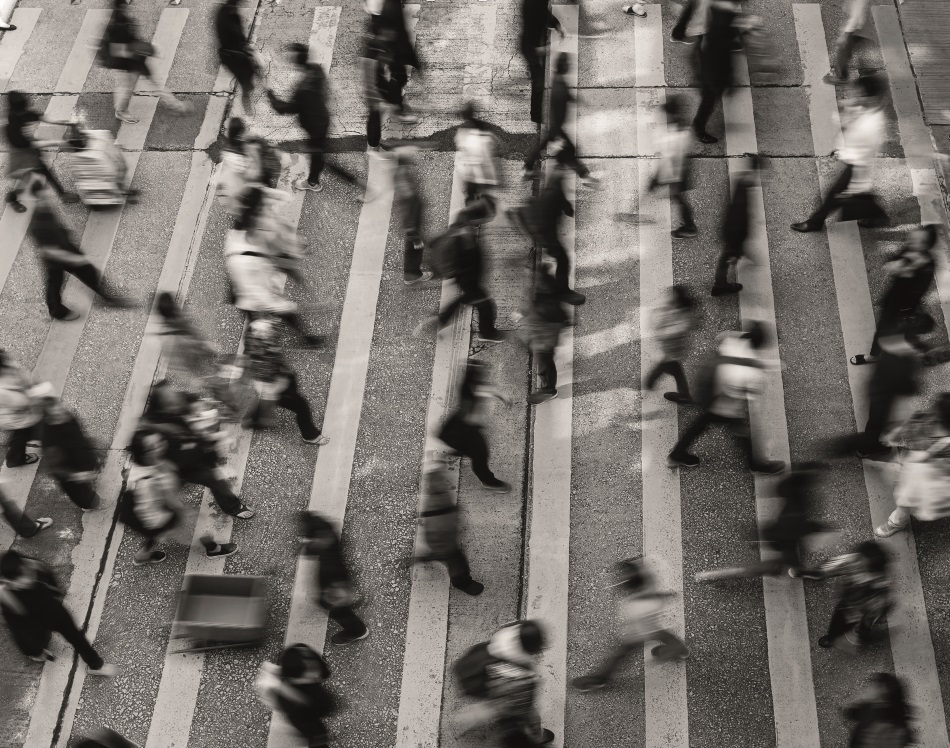 Artificial intelligence (AI) technologies are developing rapidly, with many potential benefits for economies, societies, communities and individuals. Across sectors, AI technologies offer the promise of boosting productivity and creating new products and services.

This potential brings with it questions about the impact of AI technologies on work and working life, and renews public and policy debates about automation and the future of work: how might AI affect jobs and employment? Who could be most affected by these changes? And what factors can influence how the benefits of AI are shared across society?

Key points in the synthesis:

Studies of the history of technological change demonstrate that, in the longer term, technologies contribute to increases in population-level productivity, employment, and economic wealth. However, such studies also show that these population-level benefits take time to emerge, and there can be significant periods in the interim where parts of the population experience significant disbenefits. Evidence indicates that technology-enabled changes to work tend to affect lower-paid and lower-qualified workers more than others. This suggests there are likely to be significant transitional effects, which cause disruption for some people or places, and therefore a potential widening of inequality, at least in the short term.

There are a number of plausible future paths along which AI technologies may develop, and using the best available evidence can help ensure that the benefits of this technology-enabled change are shared across society. The synthesis states “While technology is often the catalyst for revisiting concerns about automation and work, and may play a leading role in framing public and policy debates, it is not a unique or overwhelming force driving societal changes. Other factors also contribute to change, including political, economic, and cultural elements.”

Education has a role both in driving AI adoption and in combating inequality. The synthesis suggests that: “In the face of significant uncertainty about the nature of work over the next few years and decades, the case for the UK to adopt a broader post-16 curriculum is strong. Educating young people in the sciences, maths, arts, and humanities could equip them with a wider range of skills and the ability to think, interpret, and understand across several disciplines and provide a stronger basis for lifelong learning.”

This synthesis draws from a review of research evidence (PDF) carried out by Frontier Economics. It was also informed by a high-level workshop hosted by the Royal Society and British Academy, attended by researchers and policymakers, in March 2018, and a joint event between the Royal Society and American Academy of Arts and Sciences in February 2018.