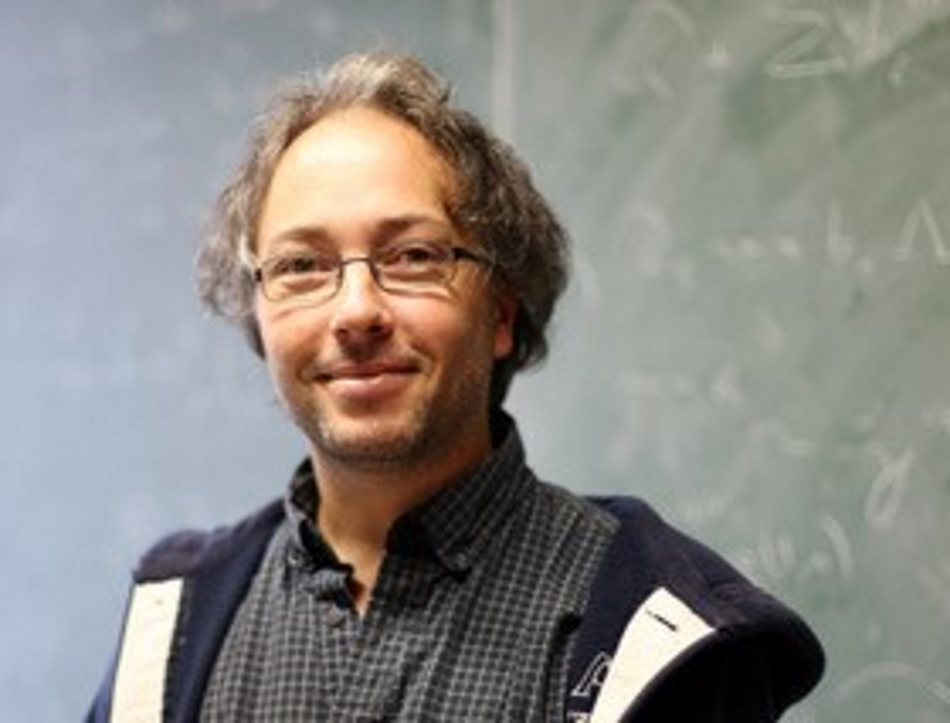 Pierre was awarded an ERC Consolidator Grant in 2014. His research lies at the border between physics and pure mathematics exploring the mathematical description of extreme energy concentration mechanisms in non-linear wave propagation. The project has allowed Pierre and his team to demonstrate the relevance and universality of their approach with new unexpected, exciting openings toward fluid mechanics and astrophysics.

On the value of the grant, Pierre said:

“The immense freedom provided by the ERC Consolidator Grant, the important amount of money to create interaction, the visibility provided by the grant and the light teaching load attached to it has allowed our team to take an enormous scientific risk which led to a spectacular breakthrough.

The link it also created by its European nature has considerably reinforced our collaboration with the French, English, German and Italian mathematical community in particular, and this has finally led to my hiring in Cambridge.

Nothing is more important than continuing to participate in these programs which require the best of us, allowing us again to take the risks that must accompany true research.”