Are there examples where GM has not delivered the promised improvements in crops? 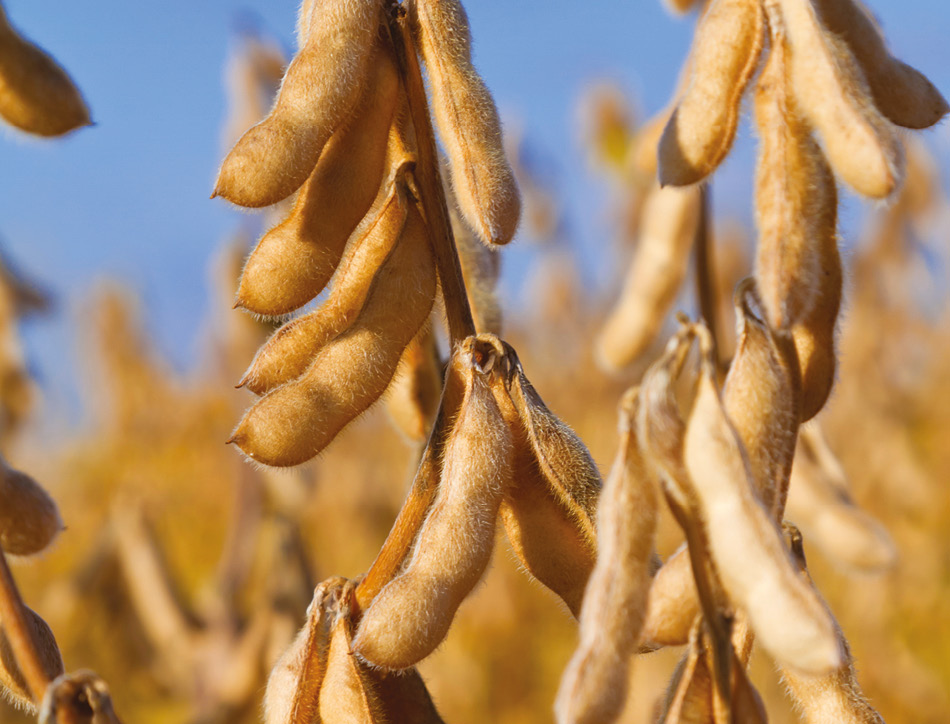 Yes, there are cases where a GM crop has not delivered the intended improvements such as increased crop yields or virus resistance. The same problems arise with conventional breeding approaches.

Some of the first GM herbicide-resistant soybean varieties had lower yields than non-GM varieties, in spite of the promise of better yields with better weed control. The new DNA for herbicide resistance was transferred into low yielding varieties that were available when the GM project was started. Some farmers still adopted these GM varieties because they were able to control weeds with less labour and energy than with the conventional variety.

Another crop that has been slow to deliver its promise is GM rice produced for the “Golden Rice” project. This initiative aims to address vitamin A deficiency in some parts of the world by adding genes to the rice to improve its nutritional content. But the first varieties did not work well enough and would not have adequately bolstered vitamin A in the diets of populations needing it. Improved varieties are now undergoing field trials.

A frequent criticism of GM is that it has failed to deliver more than herbicide tolerance, insect resistance and a few examples of disease resistance. This is because these uses are based on genes available 20 years ago. With increasing knowledge of gene function, new GM crops with other characteristics are being developed and some of these are close to becoming available to farmers (see Q17). Of course among these new applications, there are likely to be failures as well as successes.

Recent work to produce a GM wheat that repelled aphids did not work as anticipated. The GM wheat, nicknamed ‘whiffy wheat’, was expected to ward off aphids by releasing an alarm signal scent. In the wild, when released by aphids the scent causes aphids to flee. It also attracts aphid predator species, which have learned that this is a signal for finding aphids.

After success in the lab, the genetically modified wheat turned out to be ineffective at repelling aphids in the outdoor trial. Although the wheat failed to repel aphids, this has generated further hypotheses that the scientists will go on to test.

Anti-GM groups criticised the research, saying that it was a waste of public funds on a technology that had yet to yield the promised breakthroughs.