Is it safe to eat GM crops? 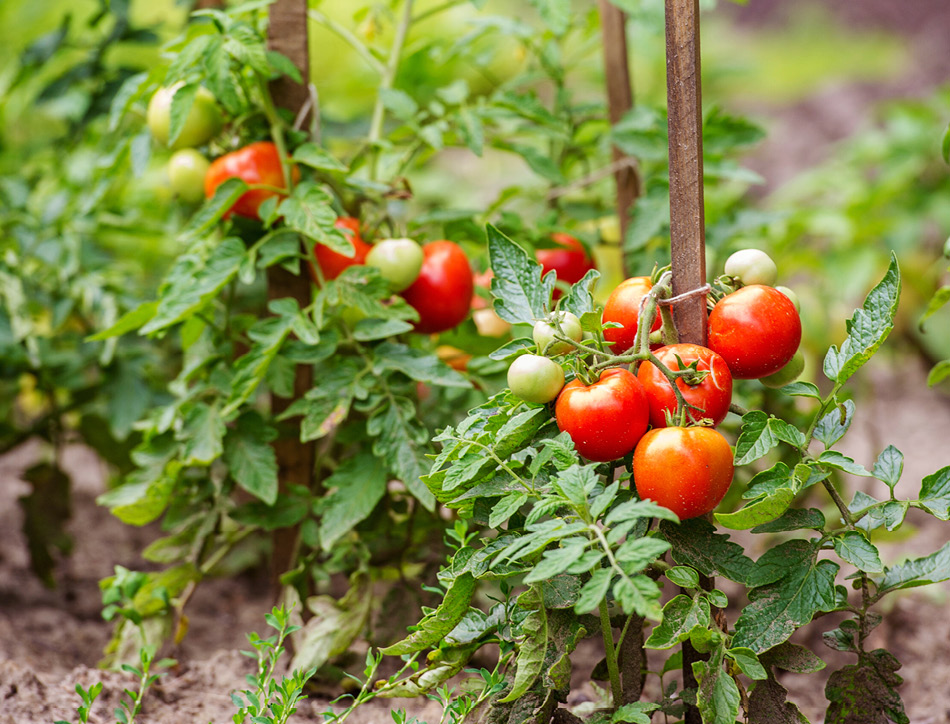 Yes. There is no evidence that a crop is dangerous to eat just because it is GM. There could be risks associated with the specific new gene introduced, which is why each crop with a new characteristic introduced by GM is subject to close scrutiny. Since the first widespread commercialisation of GM produce 18 years ago there has been no evidence of ill effects linked to the consumption of any approved GM crop.

Before any food produced using GM technology is permitted onto the market, a variety of tests have to be completed. The results from these tests, including results from animal feeding trials, are considered by the authorities responsible for determining the safety of each new GM product (see Q18). This makes new GM crop varieties at least as safe to eat as new non GM varieties, which are not tested in this way.

There have been a few studies claiming damage to human or animal health from specific foods that have been developed using GM. The claims were not about the GM method itself, but about the specific gene introduced into the crop, or about agricultural practices associated with the crop, such as herbicide treatments. The statistical analysis and methodology of these studies have been challenged. All reliable evidence produced to date shows that currently available GM food is at least as safe to eat as non-GM food.