Which genes have been introduced into gm crops so far and why? 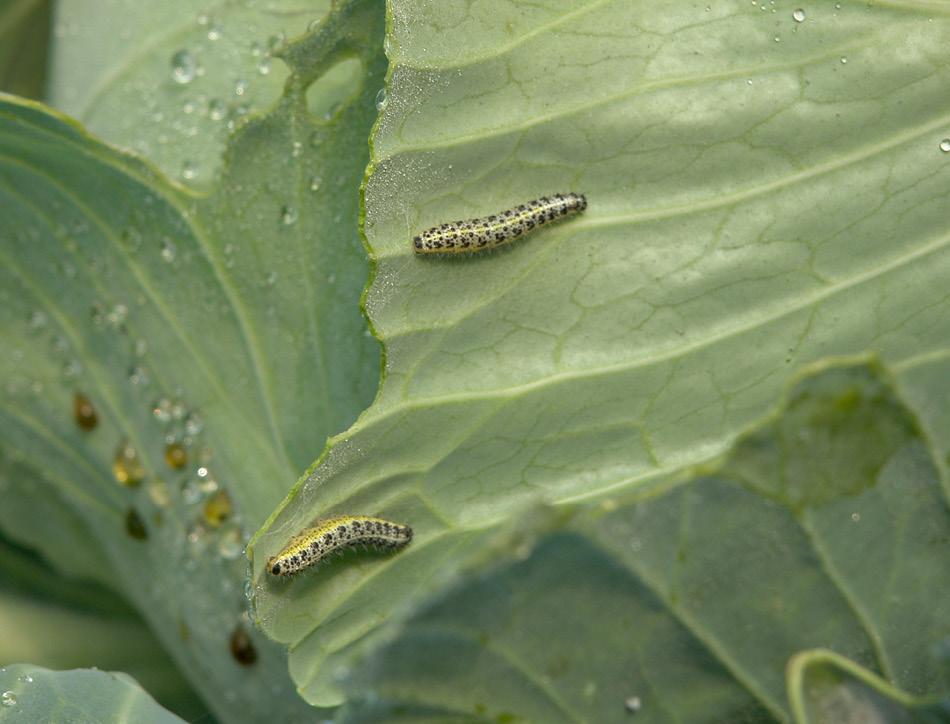 The most prominent examples include genes that make the crops resistance to insects, viruses and herbicides.

Insect resistance. The bacterium Bacillus thuringiensis (Bt) produces a group of proteins known as the Bt toxin, which are toxic for certain insects, but do not harm beneficial insects or other animals. Bacillus thuringiensis is used as an insecticide spray in organic farming. Genes for several Bt toxins have been introduced into many crops by GM. For example over 90% of the cotton planted in the USA, India, China, Australia and South Africa are GM varieties containing Bt toxin genes. Over the last 20 years, it is estimated that the application of 450,000 tons of insecticide has been avoided due to the use of Bt toxin genes in crops.

Bacillus thuringiensis is used as an insecticide spray in organic farming. Genes for several Bt toxins have been introduced into many  crops by GM.

Virus resistance. GM has been used to resurrect the papaya industry of Hawaii as papaya ringspot virus almost destroyed its plantations in the 1990s. There are no known papaya varieties with natural resistance to this virus but by adding a gene to the papaya from the virus itself, resistant papaya strains were created. Today 77% of Hawaiian papaya farmers grow GM papaya.