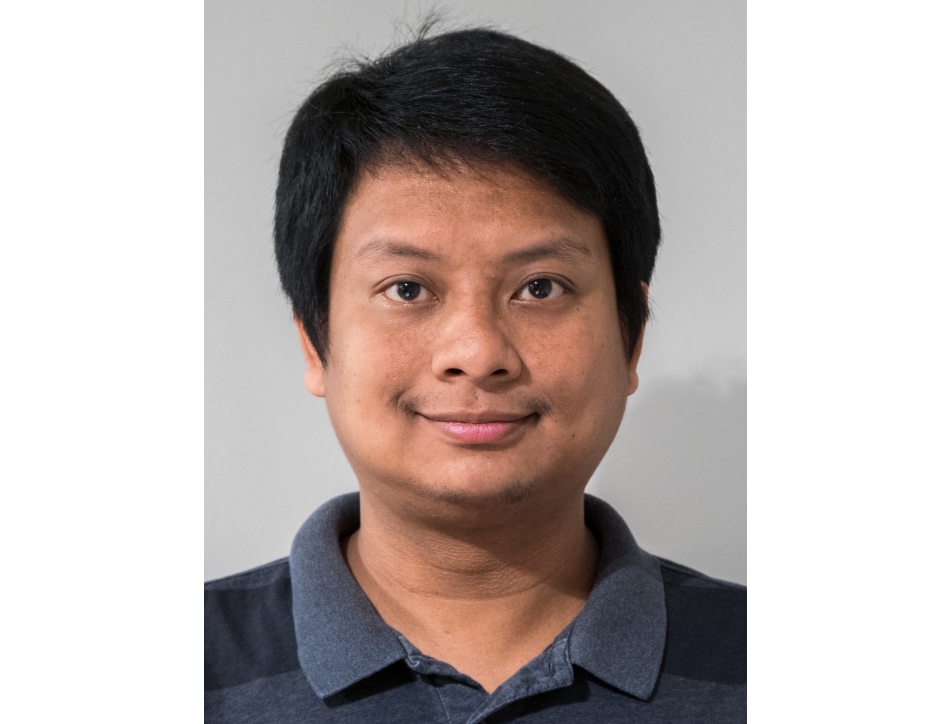 Having access to specialised research institutions and experts has broadened my knowledge and allowed me to build strong and diverse collaborations.

Dr Bayu Hartanto is a theoretical particle physicist from Indonesia who has moved internationally at each stage of his academic career; "Particle physics researchers tend to move between countries until they get a permanent position because the most excellent research groups and facilities are spread throughout the world's universities. Having access to specialised research institutions and experts has broadened my knowledge and allowed me to build strong and diverse collaborations."

Bayu moved from Indonesia to the USA, then to Germany, and is now at the Institute for Particle Physics Phenomenology (IPPP) at Durham University in the UK. He explains; "the number of research centres or universities with a particle physics research group is relatively few. Some developed countries like Germany, the UK and the USA, have as many as 20 national research groups in particle physics. Whereas, Indonesia, my home country, has only four."

Research in particle physics is a global effort between many countries, highlights Bayu; “To study fundamental particles and their interactions, for example, a big particle physics experiment like the Large Hadron Collider at CERN in Geneva is made possible through a collaborative effort involving scientists and engineers from over 100 countries, as well as hundreds of universities and laboratories."

Bayu found that one of the biggest challenges when moving between countries is the language, particularly when moving to a non-English-speaking country. But in terms of how people communicate ideas, discuss and solve problems, working hours, bureaucracy, and holiday allowances, Bayu experienced little difference between academic working environments across the USA, the UK and Germany; “I didn’t really have problems in transitioning between countries. Some countries do have more international researchers than others and there is also variation in the size of research groups. UK and USA institutes had a good mix of nationalities."

Sadly, Bayu has not always found immigration processes straightforward; “Being an Indonesian citizen, I need a visa to enter either the USA, the UK or Germany. My starting day of work in Germany and the UK were both delayed due to visa issues. This is somewhat frustrating. I want these systems to be as smooth as possible so I can start my work and be productive as soon as possible.”

Explore a timeline of Bayu's career