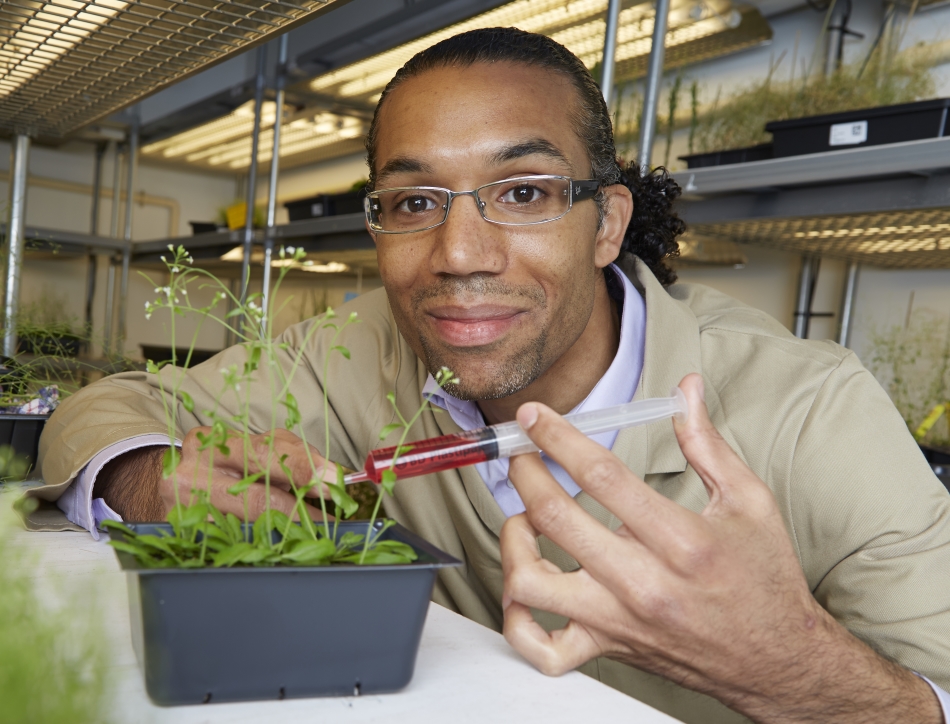 Moving between countries looks good on your CV because it indicates experience in different grant funding and laboratory systems. Personally, you get a richer understanding of how to manage those systems and build worldwide networks of collaborators and support.

Dr Steven Spoel is a Dutch plant biologist, who followed his academic career path first to the USA and then to the UK; “My first international step was key to getting strong research outputs, which to this day are recognised by the scientific community."

Different countries offer distinct roles that research scientists need to move forward in their career; "One of the internships I took during my masters led me to Duke University in North Carolina, USA, so when my home University in Utrecht had no PhD positions available, I approached Duke. My time at Duke was hugely successful because of a wonderful supervisor who gave me lots of opportunities to develop.”

Following his PhD Steven might have considered staying at Duke, but his personal life took him elsewhere; "My wife is a life scientist from India. She had also completed her PhD and we needed to find a location where we might both advance our careers. So, we made a list of possibilities, while trying to remain as flexible as possible. In the end, we managed to solve the situation by moving to Scotland, where she could work at Glasgow University while I obtained an independent fellowship to start my own research at the University of Edinburgh. Following that fellowship, I was lucky enough to be awarded another from the Royal Society to start my own laboratory."

Steven found that experiencing different research systems and working environments has benefited his career; “Moving between countries looks good on your CV because it indicates experience in different grant funding and laboratory systems. Personally, you get a richer understanding of how to manage those systems and build worldwide networks of collaborators and support.”

Comparing the three countries in which he has worked, Steven highlighted differences in grant funding and proposal writing, with the UK Research Councils focused more on research impact and tending to have much shorter grant applications. Steven also found some differences in employers’ expectations; "I think the attitude of working hours is vastly different. In the USA, there is often no limit and people tend to take only two weeks holiday a year. In Britain and Europe we give our private lives more balance and attention.”

Explore a timeline of Steven's career