This policy briefing considers the opportunities and challenges associated with the manufacture and future use of zero-carbon or green ammonia. 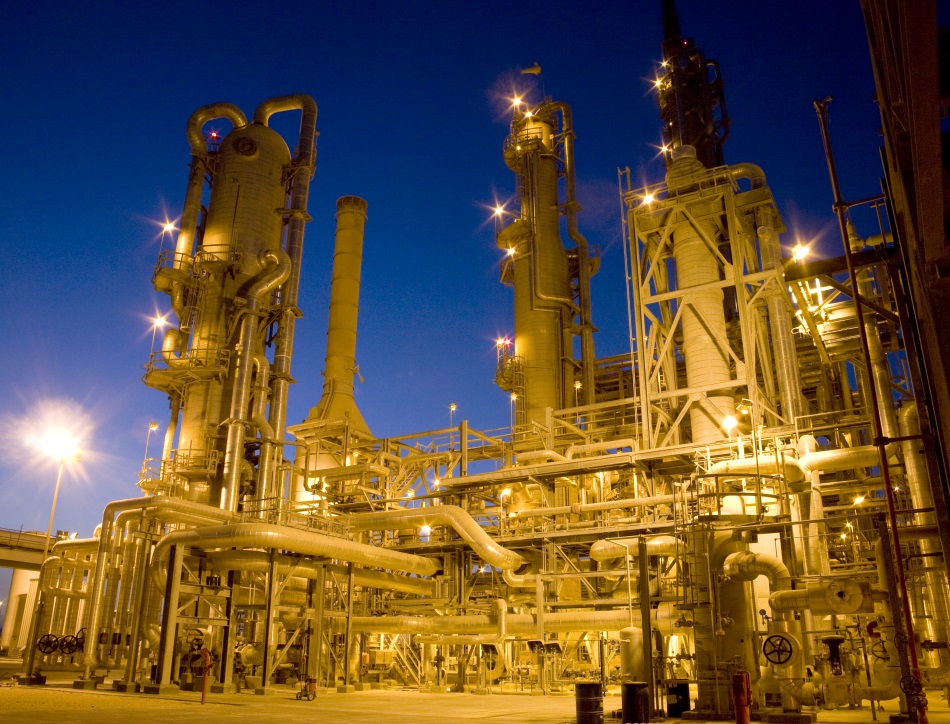 What is green ammonia?

Ammonia is a pungent gas that is widely used to make agricultural fertilisers. Green ammonia production is where the process of making ammonia is 100% renewable and carbon-free.

One way of making green ammonia is by using hydrogen from water electrolysis and nitrogen separated from the air. These are then fed into the Haber process (also known as Haber-Bosch), all powered by sustainable electricity. In the Haber process, hydrogen and nitrogen are reacted together at high temperatures and pressures to produce ammonia, NH3.

However, the process of making ammonia is currently not a “green” process. It is most commonly made from methane, water and air, using steam methane reforming (SMR) (to produce the hydrogen) and the Haber process. Approximately 90% of the carbon dioxide produced is from the SMR process. This process consumes a lot of energy and produces around 1.8% of global carbon dioxide emissions.

Reducing the amount of carbon dioxide produced during the ammonia manufacturing process is critical to achieve net-zero targets by 2050. The best way to reduce carbon emissions when making ammonia is to use low-carbon hydrogen.

The most likely short-term options for creating carbon-free hydrogen at scale are blue hydrogen and green hydrogen:

Read more about how low-carbon hydrogen is produced at scale (PDF).

What’s the future for green ammonia?

The production of green ammonia could offer further options in the transition to net-zero carbon dioxide emissions. These include: 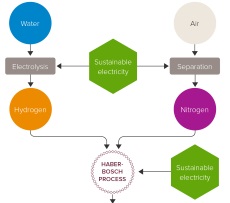 Green ammonia production and use