Microplastics in freshwater and soil 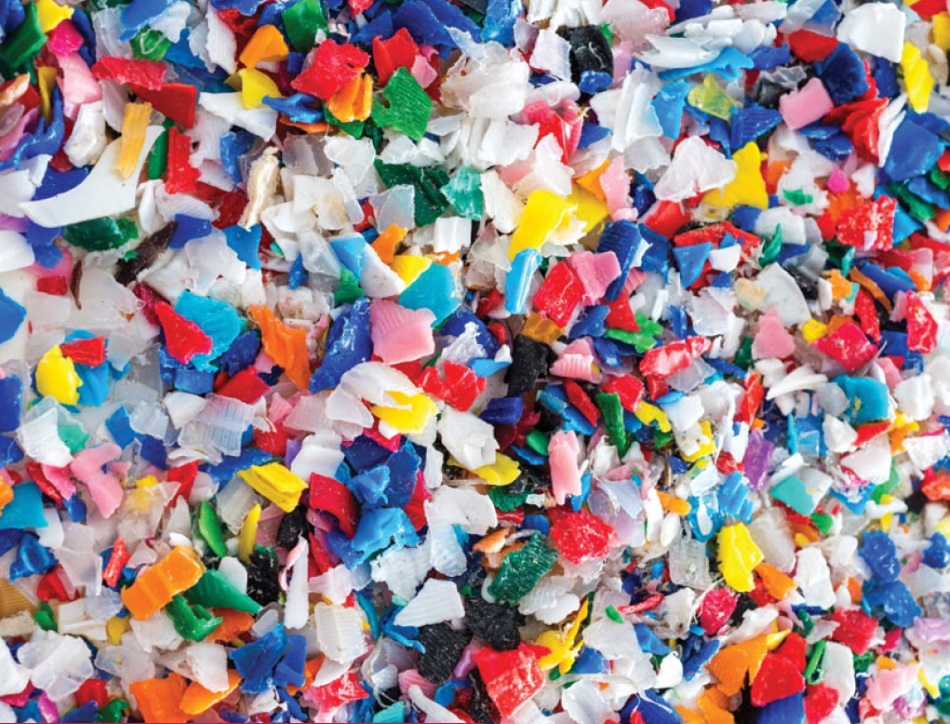 Substantial evidence gaps remain about the effects of microplastics—plastic particles less than 5 millimetres in diameter—on animals, ecosystems and humans, despite their pervasive and increasing presence in the environment.

Recently, there has been greater awareness that there are large quantities of plastic waste in the environment. This report gathers together evidence on microplastics in freshwater and soil, looking specifically at the impact of microplastics and the chemicals associated with them on animals in freshwater and soil environments. The report also considers the limited amount of published research on nanoplastics, as well as potential impacts on human health. It also highlights the key evidence gaps on this topic.

Microplastics are tiny pieces of plastic that are smaller than 5 millimetres in size. Nanoplastics are even smaller: less than 100 nanometres (one ten-thousandth of a millimetre) in diameter.

Where do microplastics come from?

Microplastics can enter the environment from a number of sources. These include:

Why does our report focus on freshwater and soil?

Most work on microplastic pollution focuses on their effects on sea creatures in the ocean. However, it is also important to understand what effects they have on animals living in rivers and on land. Most plastic pollution starts out on land before travelling, via rivers, to the ocean. Some scientists think there are higher concentrations of microplastics in rivers than there are in the sea. More evidence is needed on microplastics in freshwater and soils to decide what action needs to be taken. In our report, we have focused on the effects of microplasticsin freshwater and soils.

How much microplastic is there in freshwater?

It is very difficult to accurately estimate the total amount of microplastic particles in the environment, as they can be hard to detect and their sources and movement are not well understood. In the UK, a recent sample of the river Mersey near Liverpool found that there was an average of 84,030 particles of microplastics in each square metre of water.

Microplastics have been found in fish and other animals. There is evidence that they can cause physical harm to small creatures in a variety of ways, such as directly damaging their mouths or by filling their stomachs and impairing their ability to feed.

Some scientists are concerned that microplastics may also act as a vehicle for transporting harmful chemicals into humans and other animals. However, the evidence for this is much less clear, and the subject of much debate.

Microplastics have only recently been identified as an environmental pollutant and their effects on animals are not yet fully understood. In particular, little is known about the effects of long-term low-level exposure to microplastics, or what their effects might be to the wider food chain.

People are likely to consume microplastics, as they have been detected in a wide range of food and drink products, including bottled and tap water, table salt, sugar, and seafood. However, there is not yet conclusive evidence that microplastics affect human health, or cause significant harm to people.

There is more evidence that some chemicals that can be used to treat certain plastic products, such as bisphenol A (BPA), could be harmful to human health.

In the UK, plastic microbeads are banned in personal care products that are rinsed off, such as shower gel or toothpaste. However, there are lots of other products where plastic microbeads are still used, such as some lipsticks and paints. Also, most microplastics are not manufactured intentionally, but are the result of larger pieces of plastic breaking down over time.

Are microplastics really a problem?

We don’t yet have a full picture of the harm caused by microplastics, and more research is needed to work out how much of a problem they pose. As plastic does not degrade quickly and more continues to be produced, it is likely that concentrations of microplastic in the environment will increase over time, increasing the potential for harm.

There are other contaminants in the water and in our soils that we do know cause harm, such as pharmaceuticals or excess nutrients from fertilisers. While these pollutants have a lower public profile than microplastics, they also need to be addressed.