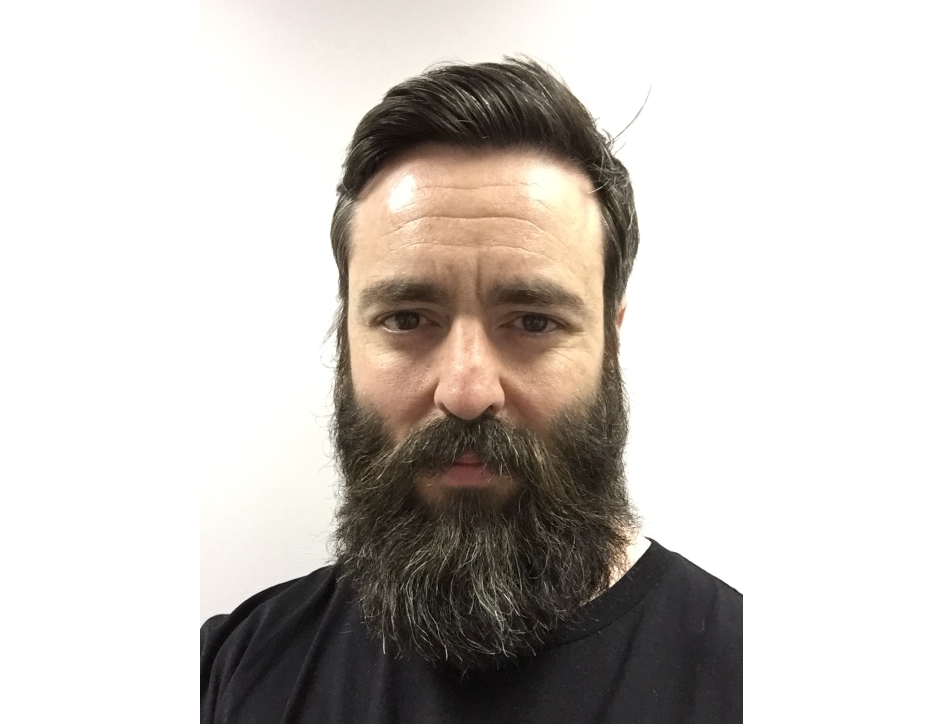 More than anything I’ve become better at working as part of a team and communicating complex scientific ideas to a variety of audiences.

Following the devastating loss of his PhD data, Bill began searching for an alternative non-academic career path. Now, as a science writer for biotech company Abcam, Bill explains the depth of skills and experiences he’s gained throughout his career and shares the challenges he’s overcome moving from the world of academia to editorial.

In 2009, Bill was undertaking his PhD in developmental biology at the University of Cambridge when his thesis data was stolen in a burglary. With his research almost entirely based on digital recordings of embryonic development, and with no cloud storage back up available, Bill essentially lost everything. Unable to recover half a terabyte of data and out of funding, Bill had to submit three and half years of work as an MPhil rather than a PhD.

Bill speaks of his departure from academia with sorrow: “I never really wanted to leave academia, so I tried my hand as a technician and a research assistant, but the work lacked the autonomy that I’d become accustomed to.”

During this difficult period, someone suggested that Bill – already an avid blogger – should try his hand at writing. Keen to explore this new opportunity, Bill started out in agency medical writing, but compared with his past academic freedoms he found this role too prescriptive.

Committed to this new career path, Bill then moved into industry as an in-house science writer. He now finds his role offers strong links back to research and, working for a company directly, he has substantially more input into how content is used, the messaging that is put out and how campaigns are structured.

Sharing insights on his new career, Bill explains that when new to science writing, it’s rarely about writing for high profile magazines like New Scientist or Nature, but more likely to be about gaining experience at an agency, charity or smaller company. But, Bill finds his science background is a real advantage in the communications world: “Although I’m not conducting any research myself, I now feel that I really do have numerous opportunities to help other researchers and having ‘inside knowledge’ really helps.”

Explore a timeline of Bill's career