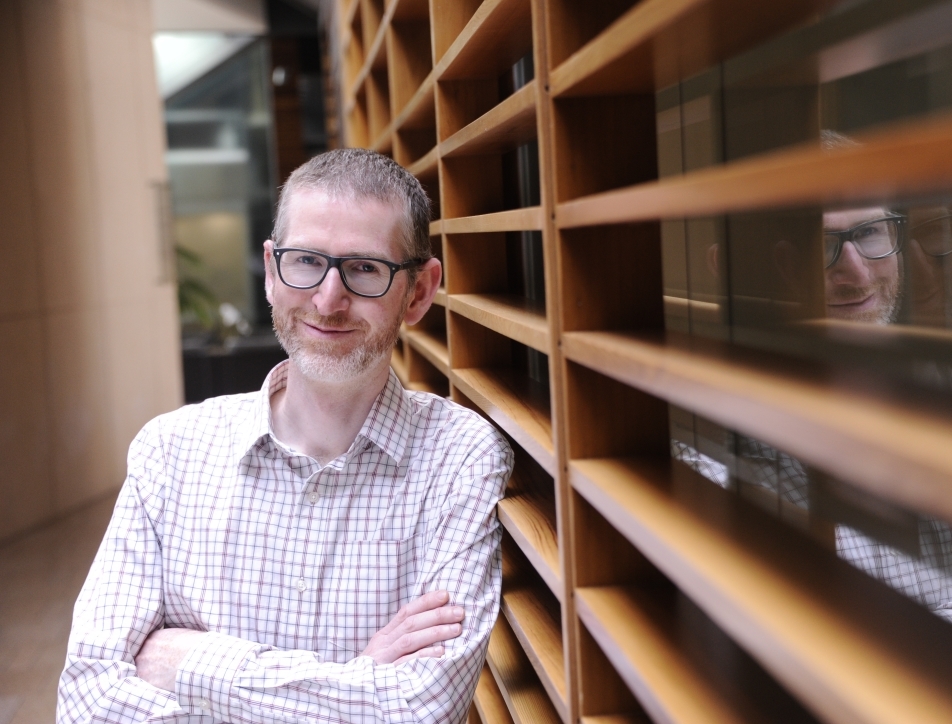 It’s easy to remain unaware of the skills you have. While in academia I wasn’t necessarily the best scientist, but I was a good communicator, manager, and facilitator. It occurred to me that these skills would be better applied to industry.

After many years raising his academic profile, Dr Darren Logan has now moved into industry as the Head of Research at Mars Petcare, but remains a visiting scientist at the Wellcome Trust Sanger Institute in Cambridge. With a braided career in industry and academia, Darren understands the importance of learning from one another, and now shares his entrepreneurial skills with other academics.

After completing his undergraduate education in the UK, Darren began working for a start-up biotech company in San Francisco, USA. Having experienced small biotech, Darren then returned to the UK to complete an industry-sponsored PhD, with links to large-scale biotech, at the University of Edinburgh. He spent the first eight months working at Glaxo Smith-Kline (GSK), but realised Big Pharma wasn’t for him long term.

In 2005, Darren returned to the USA, this time moving to San Diego, where he spent five years raising his academic profile at the Scripps Research Institute before returning to the UK to a faculty position at the Wellcome Trust Sanger Institute. Six years later he was head hunted by Mars Petcare. For Darren, this seemed like a great opportunity. He was looking for a new challenge and a better work/life balance, so accepted the position and made the transition into industry.

Darren explains that people tend to work with greater agility in industry: “In academia, we used to talk about 'fast moving science' but, relative to industry it’s not fast at all. Industry timescales can really get the adrenalin pumping”. But, highlights that more can be done to maximise industry-academic collaborations: “My own experience made me realise that industry could probably do a lot better at reaching out to academics. We need their input, so we should help them understand how to demonstrate transferable skills to us.”

Darren believes there’s a fine line between success and failure in academia. He explains: “It’s easy to remain unaware of the skills you have. I wasn’t necessarily the best scientist at the Sanger Institute, but I was a good communicator, manager, and facilitator. It occurred to me that these skills would be better applied to industry.” He believes that, while academics are required to have these skills, they are not yet rewarded for them.

Explore a timeline of Darren's career