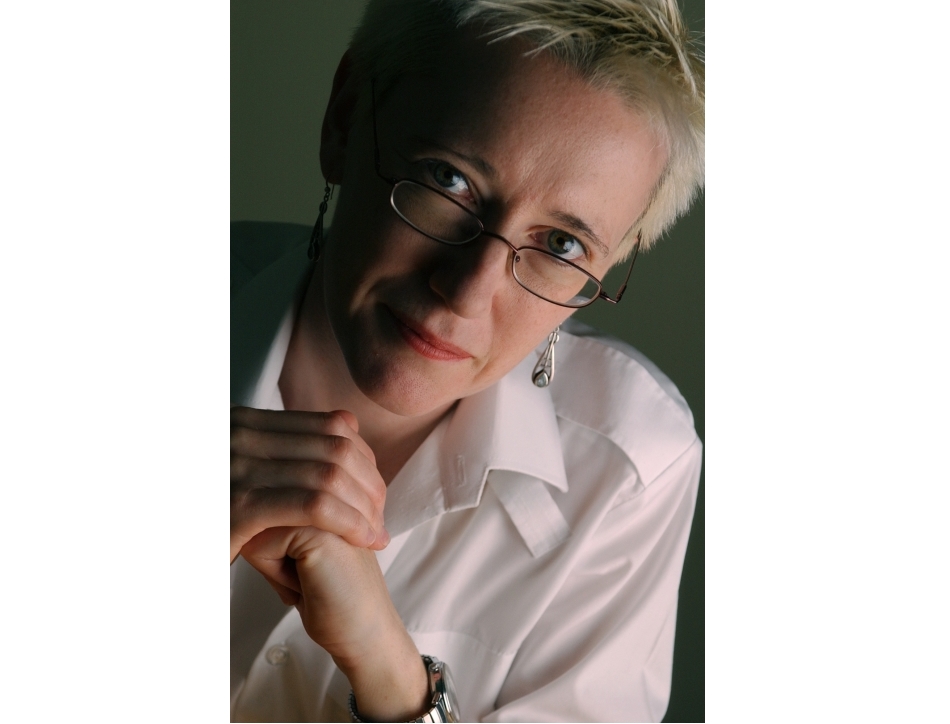 We need far more opportunities for the sectors to meet and work together and we need to decrease the career risks associated with moving between the two.

Dr Nessa Carey was a Senior Lecturer at Imperial College when she decided to move to industry. Until recently the International Director at PraxisUnico, she also publishes popular science books and contributes to the Huffington Post. Moving in to industry wasn’t as challenging as Nessa expected, and she advocates the need for more cross-sector collaboration.

Following her PhD Nessa pursued an academic career, securing a senior lectureship in Molecular Biology at Imperial College in 2001. As a scientist, she was winning grants and publishing in good journals, but as a talented teacher her lecturing commitments were also increasing. At that time in academia (2001), she felt that teaching was considered a poor relation to research and believed that would impact on her career progression.

By 2001, Nessa became highly motivated by the idea of making a difference to human health and thought working for the drug discovery industry would be a much more direct route towards that goal. "I was a good scientist but not a great one; technically very sound but never likely to ask and answer the really big questions. I suspected however that I maybe had other skills that would find a better home outside academia," said Nessa.

While everyone, both in industry and academia, kept telling Nessa what a culture shock it would be switch sectors, she did not really find that to be the case. Nessa explains: “Frankly, a culture of active management can have quite a lot to recommend it and one of the things I like about well-run companies and teams in industry is the explicit sense of shared purpose – everyone knows what their role is and why it’s important."

Moving into industry opened doors for Nessa and gave her real confidence. The focus of her science became much more translational. Moving from biotech to pharma (Pfizer) in 2011 was also a key stage in her career: “I found myself interacting with some truly great scientists. Being part of a big company raises your external visibility, and was critical for me becoming involved in roles that support UK Research Councils.” In 2014, Nessa moved to Praxis Unico, taking up the role of International Director.  In 2017 she set up her own company training professionals in China and south east Asia in effective knowledge exchange and commercialisation.

Explore a timeline of Nessa's career