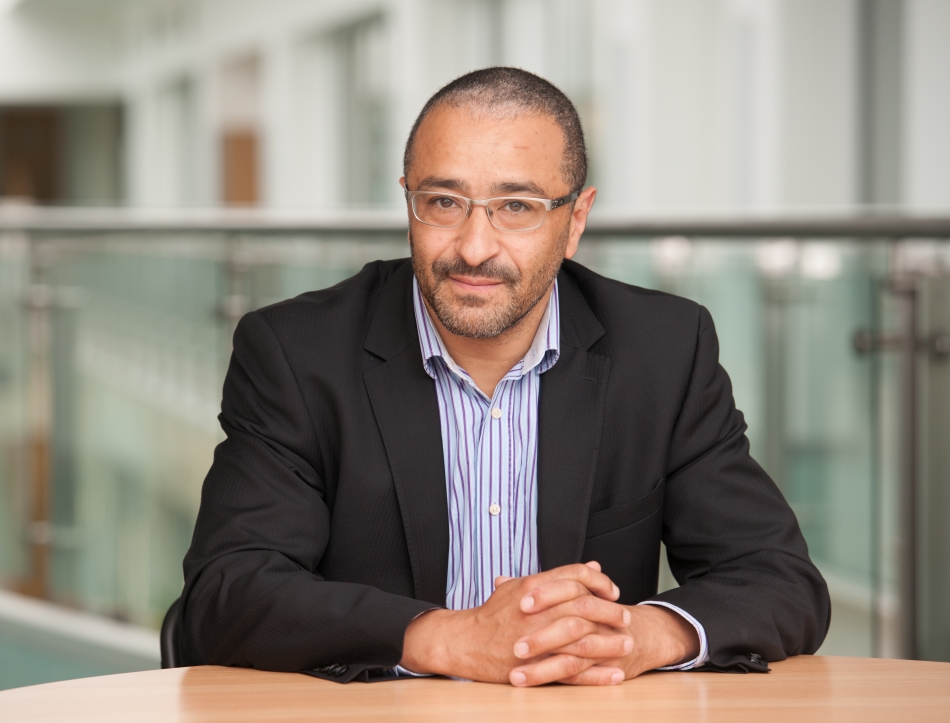 You don't realise until you get older, how much easier it is to move around when you're young and I recommend it to anyone because it broadens your horizons.

Dr Nigel Pickett is co–founder of Nanoco Technologies and inventor of quantum dot scale-up technology. He spent his early academic career in the UK, Japan and the USA, where he transferred into industry and set up his own company.

Following his PhD at the University of Newcastle-upon-Tyne, Nigel moved to St Andrews in Scotland to pursue a Postdoctoral fellowship in 1994. After two years, he decided to make the move Japan to take on a Fellowship at the University of Agriculture and Technology in Tokyo. Moving from the calm of St Andrews to the centre of Tokyo was a real shock, and Nigel found the differences in how research is conducted to be a really significant change.

In Japan, research is carried out collectively, which felt very unusual to Nigel initially. He explains that everything is done by negotiation and that you can't directly confront someone, even over a very trivial issue. Recalling his move to Japan, Nigel says: “You can't fight against the society you are living in. You have to adapt. I have now spent more than fifteen years working with the Japanese and learning about their culture proved very useful”.

In 1997, Nigel decided that he wanted to focus more on his own research interests rather than follow the goals of a group and took up a research fellowship at the Georgia Institute of Technology, USA. Nigel worked on problems that had a commercial and social impact, he explains: “I was interested in quantum dots and their commercial application so, when I met my current business partner, I decided to come back to the UK and run his research group.”

In the evenings and at weekends Nigel looked for ways to scale up the production of quantum dots, and eventually found a reproducible process to make large volumes of high-quality material of usable commercial quality. After Nigel and his partner secured funding, they started Nanoco Technologies in 2000, a company that develops and manufactures fluorescent quantum dots from semi-conductor and metallic materials.

Explore a timeline of Nigel's career