Can you spare 10 minutes to help us improve our website?
Yes I can helpNo thanks
Skip to content
Reports and publications 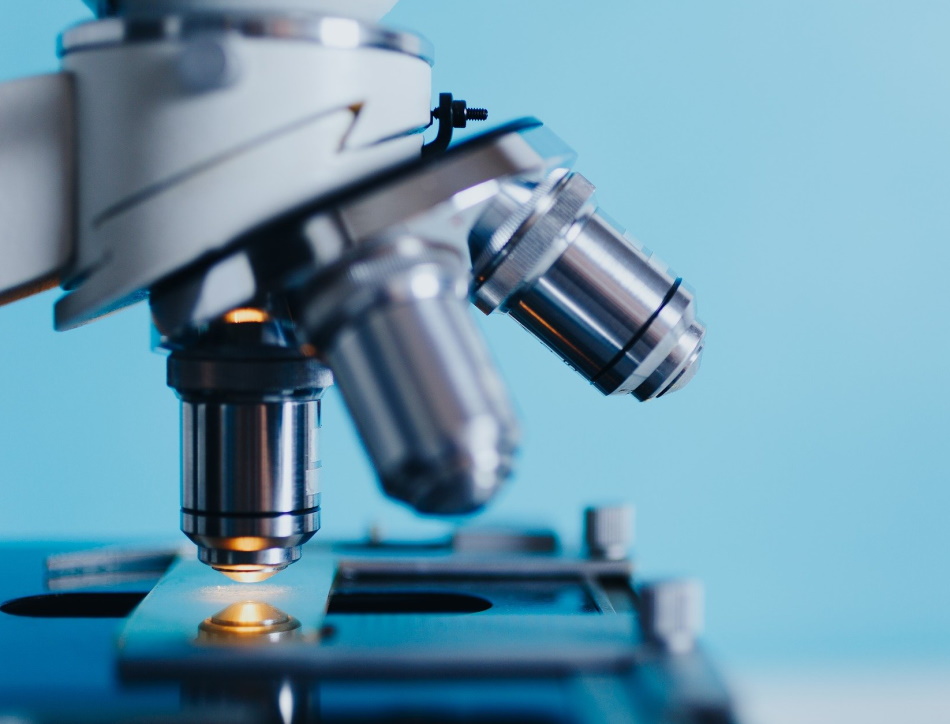 Supporting scientists from ethnic minority backgrounds is a key priority for the Royal Society and its Diversity Committee, which set up a sub-group to focus on this important area in 2019. The Society commissioned two reports in order to understand:

President of the Royal Society, Sir Adrian Smith, said: "Talented Black people are not finding science careers in UK academia and that is unacceptable. The reasons are complex and have been much discussed but we have not made enough progress. Our reports show that Black people are more likely to drop out of science at all points of the career path. It is time that the whole science community comes together to find out why and put it right."

Trends in ethnic minority students and academic staff in STEM

The Society commissioned Jisc to carry out detailed analysis of Higher Education Statistics Authority (HESA) data (PDF) over an 11-year time period, in order to understand how the proportion of ethnic minority students and staff within STEM in the UK has changed over time, to enable the Society and the sector to identify where under-representation is occurring.

The report shows that there is significant variation in rates of progression and outcomes across ethnic minority groups, though Black staff and students have consistently poorer outcomes than white and Asian students. The proportion of Black students entering undergraduate and postgraduate education has increased over the past decade, as it has for other minority ethnic groups, but they are leaving STEM in greater numbers at all stages of the career pipeline.

The Society is convening a roundtable with representatives from organisations across the STEM and higher education sectors to discuss the report's findings, share experiences on what has – and hasn't – worked to address the issues raised, and identify practical action that could be taken to make a tangible difference.

The Society commissioned the Careers Research and Advisory Centre (‘CRAC’) to establish the diversity profile of postdoctoral researchers in the UK (PDF) that meet the eligibility criteria for its three early career fellowship programmes: University Research Fellowship, Sir Henry Dale Fellowship and Dorothy Hodgkin Fellowship. This profile (‘the eligible pool’) has then been used as a benchmark for the Society to consider the ethnicity and gender diversity of its own early career research fellows, specifically individuals who applied for these schemes between 2018 and 2020 inclusive.

The Society is keen to address these concerning trends, in particular the very low participation of Black researchers.

The data in these reports shows that the gender and ethnic diversity of applications to the Society’s UK early career fellowship schemes could be increased. Building on its ongoing efforts, the Society will take action to broaden applications from talented individuals from diverse backgrounds to its early career fellowship schemes. This will include: