The Middle East and North Africa 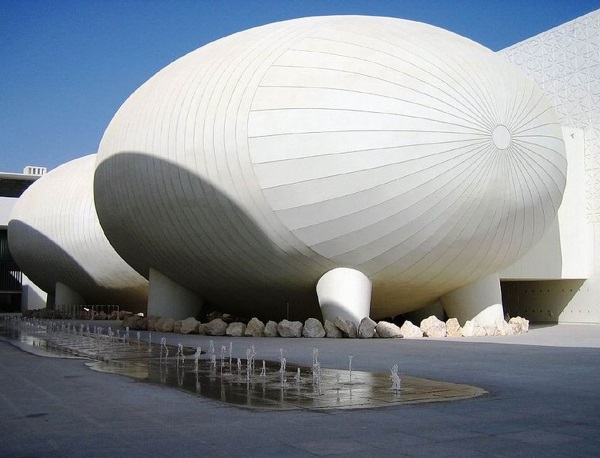 In 2012 the Society published a country study on science and innovation in  Egypt as part of the Atlas of Islamic-World Science and Innovation project.

In 2015 the Kohn Foundation made a donation to the Royal Society which will help fund a five-year exchange programme run in partnership with the Israel Academy of Sciences and Humanities, to build networks between scientists and further research in the UK and Israel.  The programme includes the five fellowships, named the Royal Society Kohn International Fellowships, and a series of bilateral symposia and workshops involving senior and early-career researchers from both countries. The Israel Academy of Science and Humanities will also offer a number of fellowships for UK researchers wishing to work in Israel.

In 2013 the Society published a country study of Jordan as part of our study of Islamic-World Science and Innovation.