This article tells Ludwig ‘Poppa’ Guttmann's story, and looks at how scientists’ sporting passions have influenced their lives outside academic research, leading to an Olympic medal and the invention of a fiendish bowling machine…

Did you know that the Paralympic Games were founded by a Fellow of the Royal Society?

Did you know that the Paralympic Games were founded by a Fellow of the Royal Society? This article tells his story, and looks at how scientists’ sporting passions have influenced their lives outside academic research, leading to an Olympic medal and the invention of a fiendish bowling machine …

Ludwig ‘Poppa’ Guttmann FRS (1899-1980) was responsible for the very first Paralympic Games. He worked as a neurosurgeon in a psychiatric clinic in Hamburg, and was then director of the neurological and neurosurgical department of the Breslau Jewish Hospital. In 1939, the growing threat from the Nazi regime caused him to flee Germany, assisted by the Society for the Protection of Science and Learning (SPSL). 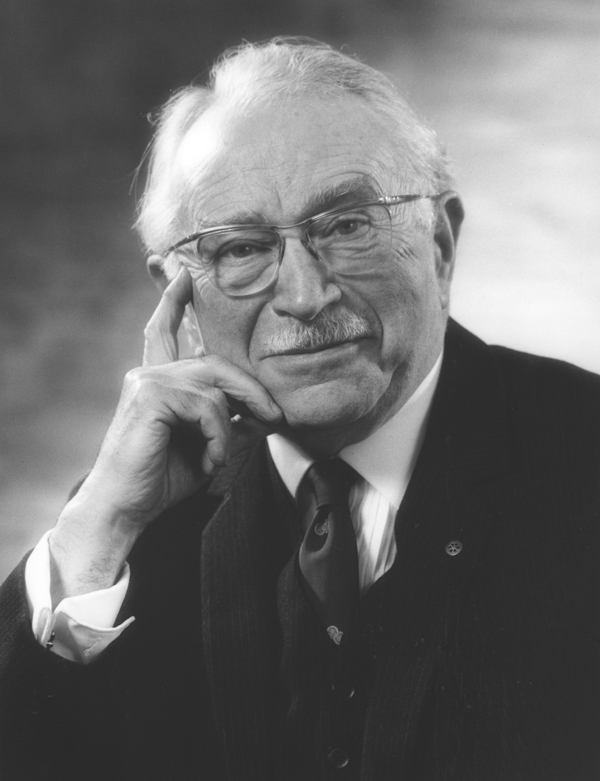 In 1944 Guttmann founded the National Spinal Injuries Centre at Stoke Mandeville Hospital. It was here that he advanced the idea of physical training and sport as a form of therapy. Through this treatment, tetraplegic and paraplegic patients became both physically and psychologically stronger. In 1960 the Olympics were held in Rome, and Guttmann arranged for 350 athletes with disabilities from 24 countries to compete in a ‘parallel’ Olympics, now recognised as the first Paralympic Games.

Sport and medicine also combined in the work of Archibald Vivian Hill FRS (1886-1977), an English psychologist regarded as one of the founders of biophysics. Following his appointment as professor of physiology at University College London in 1923, Hill made exacting measurements of the physics of nerves and muscles, including experiments on the heat production of contracting muscles. Hill and the German physiologist Otto Meyerhof separately shed new light on the production of mechanical work by chemical reactions in a living muscle cell, sharing the 1922 Nobel Prize in Physiology or Medicine for this groundbreaking work.

Hill was elected Foreign Secretary of the Royal Society in 1946, and received the Copley medal, the Society’s highest award, two years later. He was also one of the founder members of the SPSL, under its original title of the Academic Assistance Council, and therefore played a prominent role in getting Ludwig Guttmann out of Nazi Germany.

Now, you’re all doubtless familiar with Venn diagrams, initially used to illustrate set theory in mathematics and now a feature of many fields, including probability, logic, statistics and computer science. These were the invention of the British logician and philosopher John Venn FRS (1834-1923), whose hobbies away from the academic life included building ingenious contraptions. One of these, a machine that automatically bowled cricket balls, was so accurate that when the Australian cricket team visited Cambridge in 1909, Venn’s device clean-bowled one of its star batsmen four times! 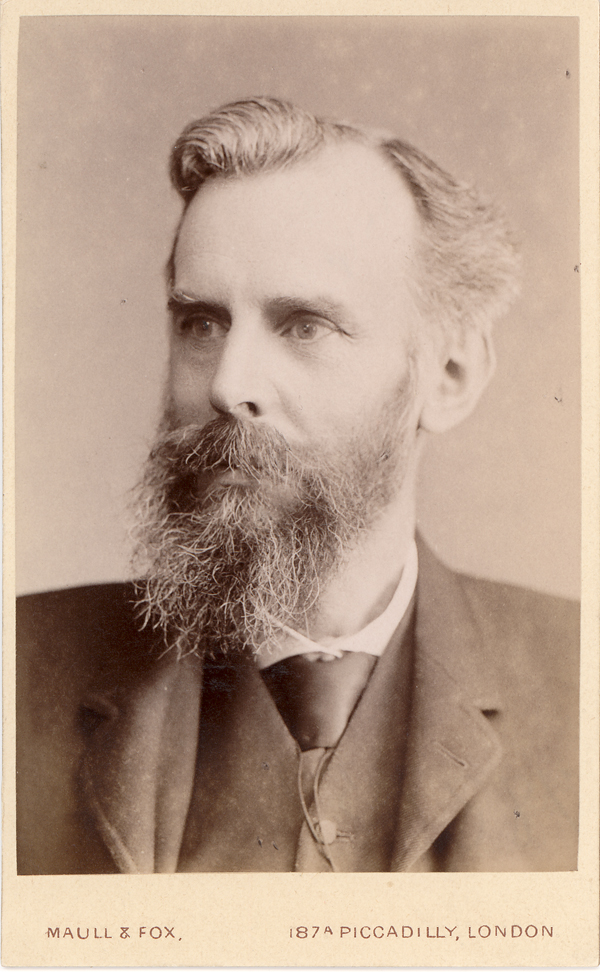 As far as we’ve been able to ascertain, the only Fellow of the Royal Society to have won an Olympic medal was Sir Peter Scott FRS (1909-1989), son of Polar explorer Robert Falcon Scott and a distinguished ornithologist, painter and conservationist – he co-founded the World Wildlife Fund and the Wildfowl and Wetlands Trust. In 1936, Scott won a bronze medal at the Berlin Olympics for single-handed sailing. Two years later, he invented the trapeze – initially banned for 30 years, this wire is now used by many Olympic sailors.

Scott also went on to break the sailing speed record at Cowes in 1954, and was selected as helmsman of Sovereign for the America’s Cup in 1964. Never one to rest on his laurels, Scott was also a British champion glider pilot, and one of the first holders of the prized ‘three diamonds’ gliding badges, representing the top achievement in gliding.

We hope you enjoy watching the London 2012 Paralympic Games on TV … or even at a live event, if you’re lucky enough to have tickets. The Royal Society Library will be open as usual during the Paralympics – our readers didn’t report any major access or transport problems during the period of the Olympics, so don’t be put off making the journey into central London if you’re hoping to do some research here (though pedestrian access via St James’s Park will remain closed until the end of September). And we have plenty of books by Ludwig Guttmann, A V Hill, John Venn and Sir Peter Scott, and biographical material on their lives, if this article has inspired you to enquire further into the achievements of our sporting scientists.