"I was desirous of making some experiments on this subject"

Chris Garrett, Emeritus Professor of Ocean Physics at the University of Victoria, Canada, tells us about some multi-tasking, adventurous eighteenth century scientists.

To celebrate 350 years of scientific publishing, we are inviting our readers to tell us about their favourite papers from the Royal Society archive. Today Chris Garrett, Emeritus Professor of Ocean Physics at the University of Victoria, Canada, tells us about some multi-tasking, adventurous eighteenth century scientists.

“Not having met with any observations of the tides made in a place so near the line as this, or at an island situated in the middle of so large an ocean, I was desirous of making some experiments on this subject.”

So begins a 1762 Philosophical Transactions paper by Astronomer Royal, the Reverend Nevil Maskelyne, FRS, describing observations at the South Atlantic island of Saint Helena over a period of 40 days. Further observations were made in 1969 by David Cartwright, FRS, and reported in a detailed and rigorous Phil. Trans. paper. Cartwright showed that, while the semidiurnal tides (with two cycles a day) were not significantly different from those two hundred years earlier, the diurnal tides (with one cycle a day) were occurring nearly one hour earlier. 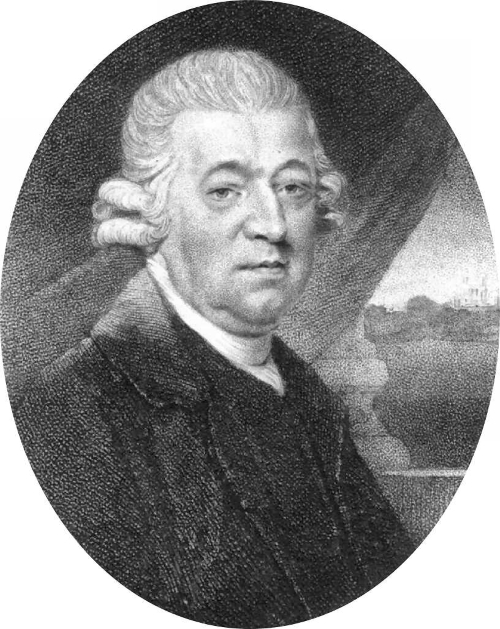 A number of recent scientific papers, generally using data from coastal locations, have found changes in tidal amplitude as well as timing, with increases or decreases in the tides either compounding or reducing problems of coastal communities affected by increases in mean sea level. Changes in the tides can be associated with natural or man-made modification of the coastline as well as with changes in oceanographic conditions, but we still lack a full understanding and hence reliable prediction. Establishing the role of changes in tides in the deep ocean basins where there are few long-term records is an important part of the puzzle, with the Saint Helena records being uniquely valuable.

The reader may wonder why the Astronomer Royal of the late eighteenth century was making tidal measurements at all. The date provides a clue; Maskelyne had travelled to St. Helena in 1761 in the hope of observing the transit of Venus across the face of the Sun. He was thwarted by clouds so making tidal measurements was a consolation, but a task undertaken with meticulous care even though it involved only visual observations of the sea level relative to a marked pole. In introducing how he dealt with the presence of ocean swell, Maskelyne writes “But here you will perhaps think it incumbent upon me to clear my self from an objection, which at first sight may seem to render dubious the whole of my experiments”. The paper is a delight to read. 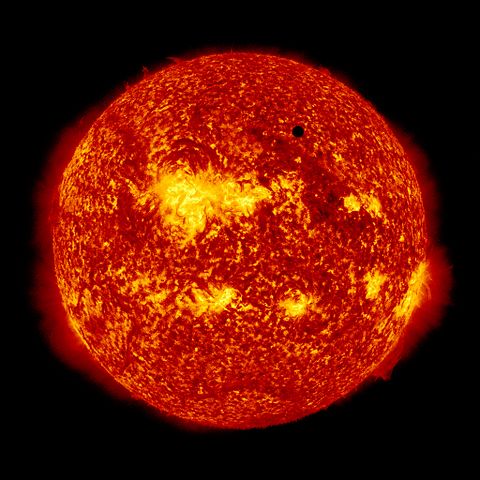 NASA image of the 2012 Transit of Venus

Maskelyne was ably assisted in his observations by Charles Mason who, along with Jeremiah Dixon (yes, the Mason and Dixon who later surveyed the Mason-Dixon line), had successfully observed the transit of Venus from the Cape of Good Hope. That had not been their originally intended destination. As recounted by Lisa Jardine in “Ingenious Pursuits”, their research grant, administered by the Royal Society, had been for the support of observations from Bencoolen in Sumatra. Mason and Dixon requested a change after their assigned ship, within a day of leaving Portsmouth, was shot up by the French who were also threatening Sumatra. The disapproval of this request was evident in a splendid response from the Royal Society:

“Your refusal to proceed on this voyage, after having so publicly and notoriously engaged in it, will be a reproach to the Nation in general; to the Royal Society in particular; and more especially and fatally to yourselves; and that, after the Crown has been graciously and generously pleased to encourage this undertaking by a grant of money towards carrying it on, and the Lords of the Admiralty to fit out a ship of war, on purpose to carry you on to Bencoolen; and after the expectation of this and various other nations has been raised to attend the event of your voyage; your declining it at this critical juncture, when it is too late to supply your Places, cannot fail to bring an indelible scandal upon your character, and probably end in your utter ruin.”

So Mason and Dixon set off again, but dug their heels in after reaching the Cape.

These eighteenth century studies are fascinating and relevant. Phil. Trans. and the Royal Society have been in the thick of it!