Ronald Rivlin and the foundations of nonlinear elasticity

Today Michel Destrade, Established Professor of Applied Mathematics at NUI Galway in Ireland, tells us about his early inspiration.

Head of Applied Mathematics at the National University of Ireland Galway

The first works I ever read in the Philosophical Transactions were by Ronald Rivlin on the modelling of the large deformations of rubber. In an impressive series of ten articles, from 1948 to 1955, he laid down the Mathematics and Physics of what is now called Nonlinear Elasticity. I was then a PhD student with broad background and training in those two fields of the Natural Sciences, and was awed by his mastery of both. 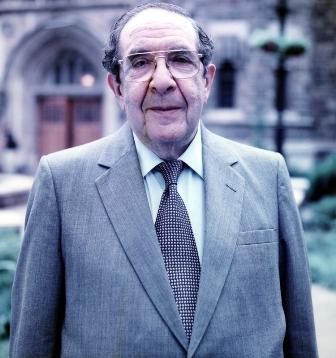 I realised that it must have been exciting at the time to be able to find new, simple and elegant mathematical solutions, able to describe the behaviour of soft solids, and to test them in the lab, all the while knowing that engineers and industrialists needed them urgently. His experiments were carefully designed, conducted and reported, and were rigorously confronted to theoretical predictions. In fact, his deformation modes, such as uni- and bi-axial tension, simple shear, torsion, inflation, bending, etc. are now fully integrated into international testing standards. He was the right person at the right time, when continuum mechanics, field theory and tensor algebra were blooming and in search of applications in Nature and Engineering. 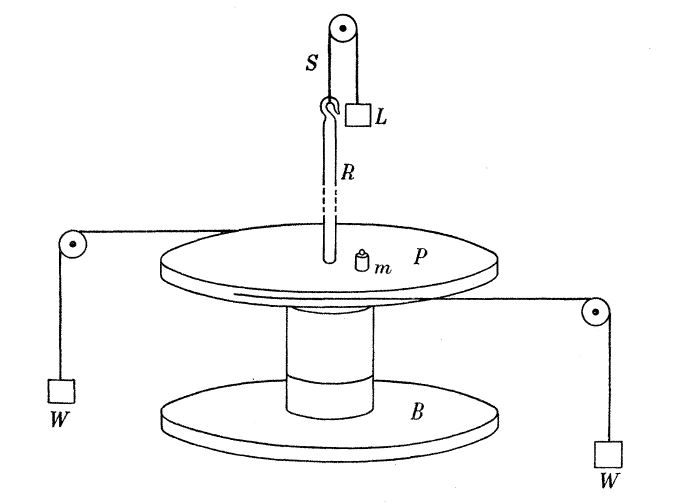 Later in the 20th Century, the theory of nonlinear elasticity became more formalised mathematically, and somewhat disconnected from the lab and the real world, while engineers relied more on numerical simulations and less on theoretical considerations. In fact, as I was graduating, it already looked like an old-fashioned discipline, as its founding fathers were retiring.

However, in the last 15 years or so, it has enjoyed an amazing revival, as both soft matter physicists and soft tissue biologists realised that it offers a natural framework for the description, modelling, understanding and design of gels and tissues. Again, new exciting new prospects are within reach for experimentalists, theoreticians and engineers alike, just like when Rivlin gave birth to the field almost 70 years ago.

Find out more about our guest blogger in this Q&A.

Tell us about your favourite paper. Click here to find out how.