Meet our Editors: An interview with Edward Holmes

Professor Edward Holmes works at the University of Sydney and is a Fellow of the Australian Academy of Science. He also serves on the Editorial Board of Philosophical Transactions B. Here he talks to us about some of his research.

"My high school science teacher was a creationist and refused to teach evolution. Of course, if a teacher tells a 13 year old not to do something…" 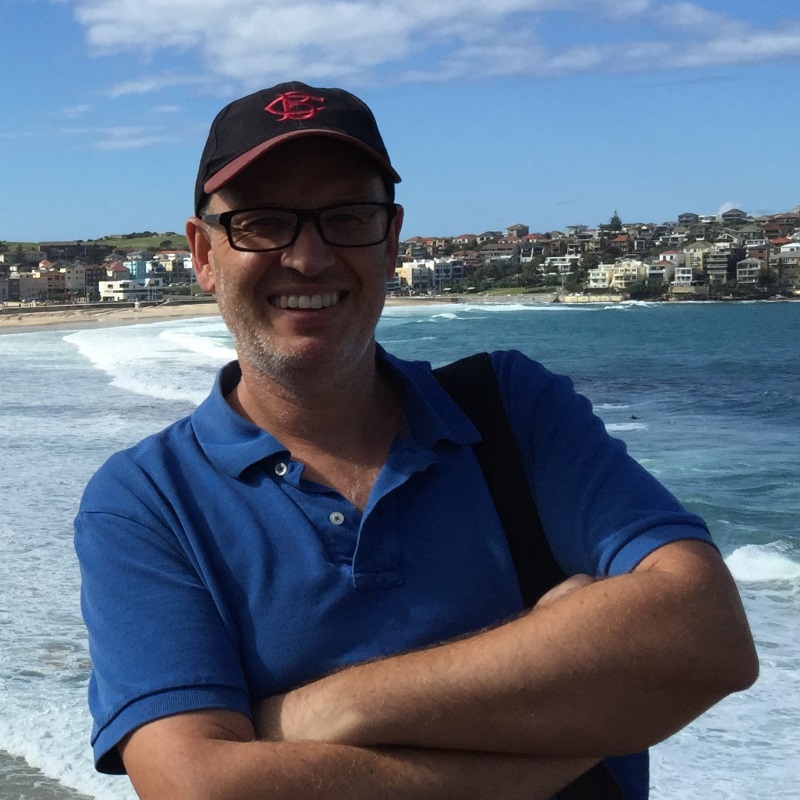 I work on the evolution on microbes, mainly viruses. Within that broad area, I am particularly interested in how viruses are able to jump species barriers and adapt to and spread within new hosts. To address these questions I compare both the genome sequences of pathogens sampled in ‘real time’ (for example, during disease outbreaks) and those derived from ‘ancient’ samples, although the latter generally works better for bacteria than viruses. I am also interested in some of the big trends in viral evolution, such as why some viruses have envelopes and others don’t, or why some only some have genomes arranged in distinct segments.

What prompted you to work in this area?

The great thing about evolutionary biology is that it provides you with a set of common tools that can be applied to a wide array of systems. So, my first degree is in Anthropology, while my PhD is in Zoology – both of which I approached from an evolutionary perspective. I did not get interested in viruses until I did a postdoc at UC Davis. Although I was meant to be working on Drosophila, I found the HIV/AIDS epidemic in neighbouring San Francisco to be far more compelling. I then discovered that people (particularly Andy Leigh Brown from Edinburgh) were doing work on HIV evolution and I was off.

As is always the case, I’ve been influenced by many people over the years, sometimes probably without even knowing it. If I could single out one person it would be Chuck Langley from UC Davis who more than anyone taught me how to do science, particularly that it is asking the right question that matters most. Being with him was a huge learning curve. Other than that it was my high school science teacher who was a creationist and refused to teach evolution. Of course, if a teacher tells a 13 year old not to do something…

I don’t think any of the main questions that I work on have been fully resolved, hence the huge numbers of papers on this subject (including issues of Phil Trans). It is even unclear where viruses actually come from (ie how they originated) or what the virosphere looks like in its entirely. We have only just started to scratch the surface of the deep and dark viral world. Our focus to date has been heavily biased toward viruses as disease causing organisms, although it is now clear that this far from the truth.

Why did you join the Editorial Board of Philosophical Transactions B?

Phil Trans is one of the most important journals in the history of science. You just have to look at some of the transformational papers published there to see that, as well as its incredible longevity, and that it is still publishing wonderful stuff today. It’s a great honour to be involved with it. Also, the very nice and rather different thing about being on the Editorial Board is that it is not just about reviewing single papers as is the case with most journals. Rather, you get to see entire collections devoted to a single subject, which immediately gives you access to a whole new field of knowledge, and usually approached different angles. This is certainly a unique experience in my role as an editor.

What advice would you give to someone who wants to edit an issue for Philosophical Transactions B?

Set out the big picture clearly right at the outset. The Editorial Board is by definition a broad entity and we want to see right up front why the topic is of general interest and what the key questions are. Also, think carefully about the contributors: try and get the very best people for the job – who can write an exciting paper of broad interest – and not just your mates.

What do you do in your spare time?