‘I think this unusual image is terrific because it reminds us that fascinating ecosystems are never far away.’

We received over 1000 entries to our inaugural Royal Society Publishing photography competition, announced earlier this year, and choosing a winner from the outstanding selection of entries was a difficult task. Thankfully, we had on board an excellent judging panel of Alex Badyaev (University of Arizona), Innes Cuthill (University of Bristol) and Claire Spottiswoode (Cambridge University), who expertly weighed up the dual criteria of the competition for photographs to be both striking and to also be of scientific importance and interest.

The overall winning photograph, ‘Tadpoles overhead’ by Bert Willaert a biologist and photographer, more than satisfied these two criteria. This was the winning photograph in the ‘Ecology and Environmental Science’ category and judge Alex Badyaev says this picture was selected from the three category winners because ‘the winning photo (tadpoles in the clouds) communicates the power of a common biological phenomenon visualized in a new light and from a perspective that emphasizes the other half of ecosystem; the half that we usually miss when looking down at a tadpoles’ puddle, but one that is very much a part of the tadpoles’ own view — the clouds, the trees and the sky’. Claire Spottiswoode, who was also on the judging panel agreed ‘I think this unusual image is terrific because it makes us think about the world from a tadpole’s perspective (and that of a tadpole predator or parasite too). It also reminds us that fascinating ecosystems are never far away…’ 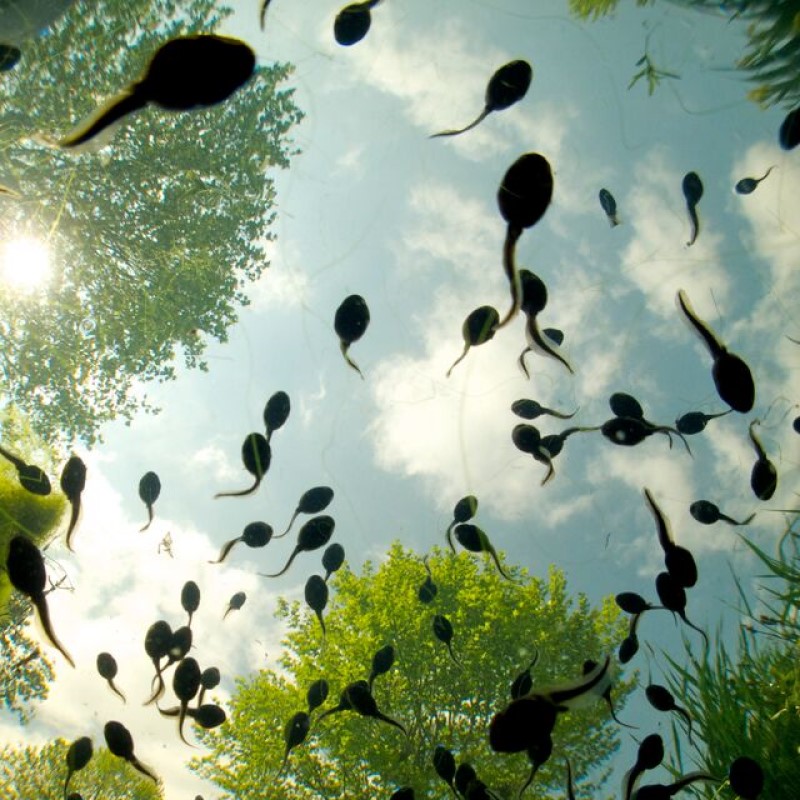 Also of an outstandingly high standard were the category winners for each of the remaining categories, Evolutionary Biology and Behaviour. These winning photographs can be seen below.

Winning the Evolutionary Biology category, this stunning photograph entitled ‘Fern wearing a drysuit’ depicts the incredible water repellent properties of the leaves of the water fern Salvinia molesta and was submitted by Ulrike Bauer. Innes Cuthill from our judging panel particularly liked this image because ‘the aesthetics appeal immediately, but the biologist can also admire the adaptations for water-repellency in the intricate structures of the hairs on the fern’s surface.’ 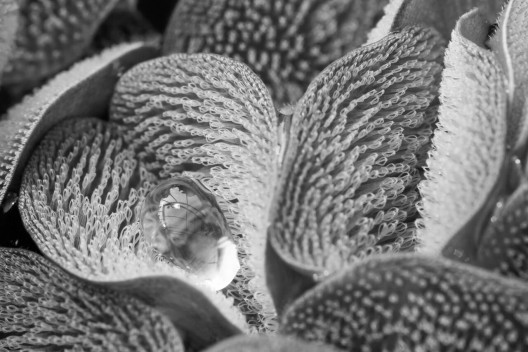 Winning the Behaviour category is ‘Going with the flow: schooling to avoid a predator’, a beautiful image demonstrating the predatory behavior of a black tip reef shark and the predator avoidance behavior of their tropical clupeid fish prey by Claudia Pogoreutz. Professor Cuthill describes this image saying ‘the coordinated motion of the fleeing fish and the dynamic response of the shark are both beautifully evoked in this wonderful composition — beauty and a tingle of fear in a single image’. 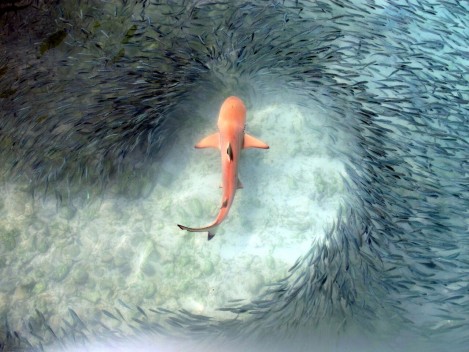 The three category runners up as well as photographs which were selected for special commendation are included below. 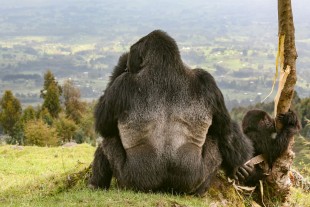 Runner-up in the Evolutionary Biology category: ‘Sand has scales’ by Fabio Pupin. 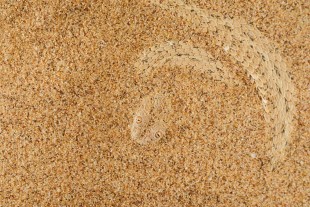 Runner up in the Behaviour category: ‘Smashing’ by Luca Antonio Marino. 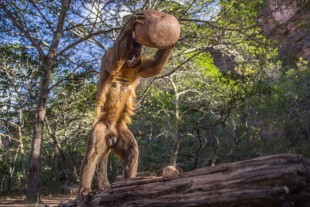 ‘A baboon gets lost in his thoughts’ by Davide Gaglio 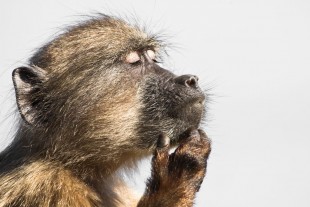 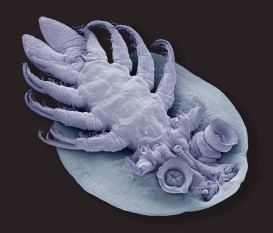 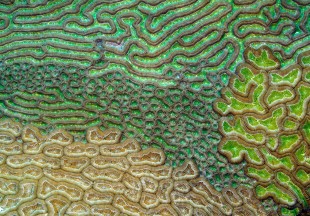 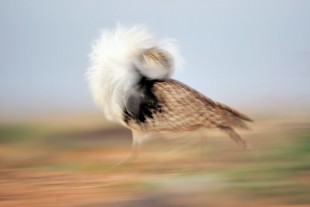 The competition was run as a collaboration between two of our biological research journals, Proceedings of the Royal Society B: Biological Sciences and Biology Letters and forms part of the Society’s celebration of our 350th year of scholarly publishing, marking the anniversary of the launch of Philosophical Transactions.