The making of the Museum of Extraordinary Objects

The Museum is a collection of artefacts which are unusual even by the standards of the Society’s extensive collection.

The Society aims to embed a culture of research that will support the science community and the scientific endeavour looking forward to 2035.

“In 2018, the UK science community led the creation of the now paradigmatic roadmap ‘Visions of 2035: a way to a better research culture’. The Museum of Extraordinary Objects was set up in 2035 by the Starmar Foundation to mark the end point of the roadmap and to reflect back on the changes seen within research culture that emerged as a result of its creation. In the Museum you will find objects that mark watershed moments in the development of UK research culture over the last 17 years. Many of these have come to underpin the way scientific research is now conducted in public institutions, industrial research facilities, community labs and homes across the country. It is thanks to many of these developments that UK Science provides a model for research cultures around the world.”

Recent visitors to the Royal Society’s website may have come across the Museum of Extraordinary Objects. The Museum is a collection of artefacts which are unusual even by the standards of the Society’s extensive collection. In it you may glimpse:

The museum is part of the Society’s ambitious research culture programme. Research culture is an umbrella term which includes everything a researcher does that isn’t research, including issues around collaboration, research integrity, career paths and publishing. The Society aims to embed a culture of research that will support the science community and the scientific endeavour looking forward to 2035. 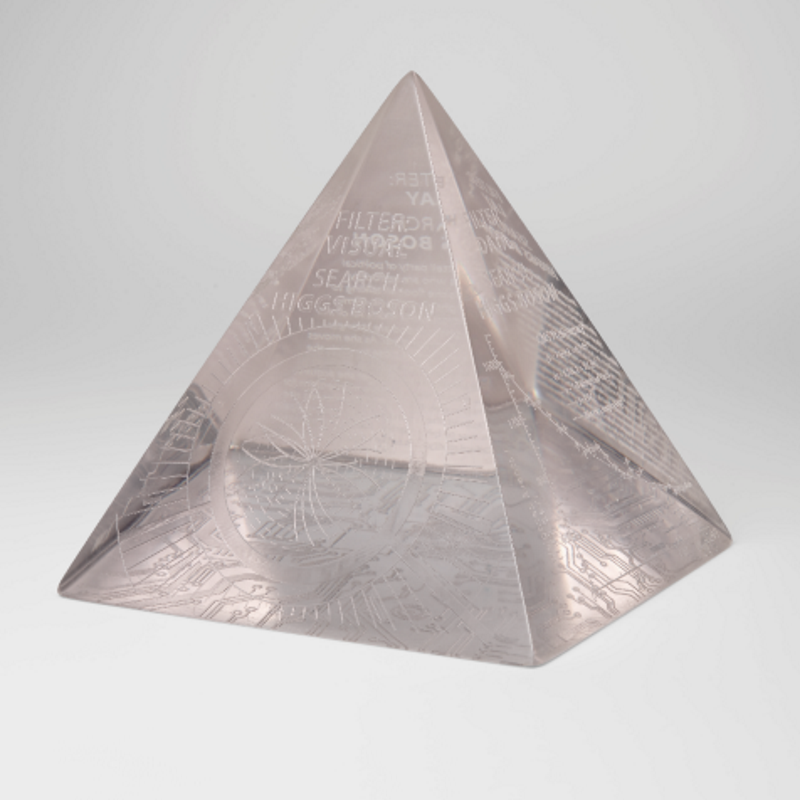 How was the Museum developed?

The Museum comprises a series of artworks resulting from an experimental collaboration between the Society and artists studying on the MA Art and Science at Central Saint Martins, University of the Arts London. This is a unique course in the UK allowing practicing artists and scientists to develop their interdisciplinary interests. With that in mind, the Society approached us with a proposal; Society staff and artists would come together to produce objects that would help move their ambitious research culture programme forward.

Conversations around the future of research culture are important, but it is often very difficult to get participants to envision the future without some aids. Speculative design is a well-tested technique to facilitate this kind of discussion. The students on the MA course employed this approach to develop artefacts from an imagined research landscape of 2035. 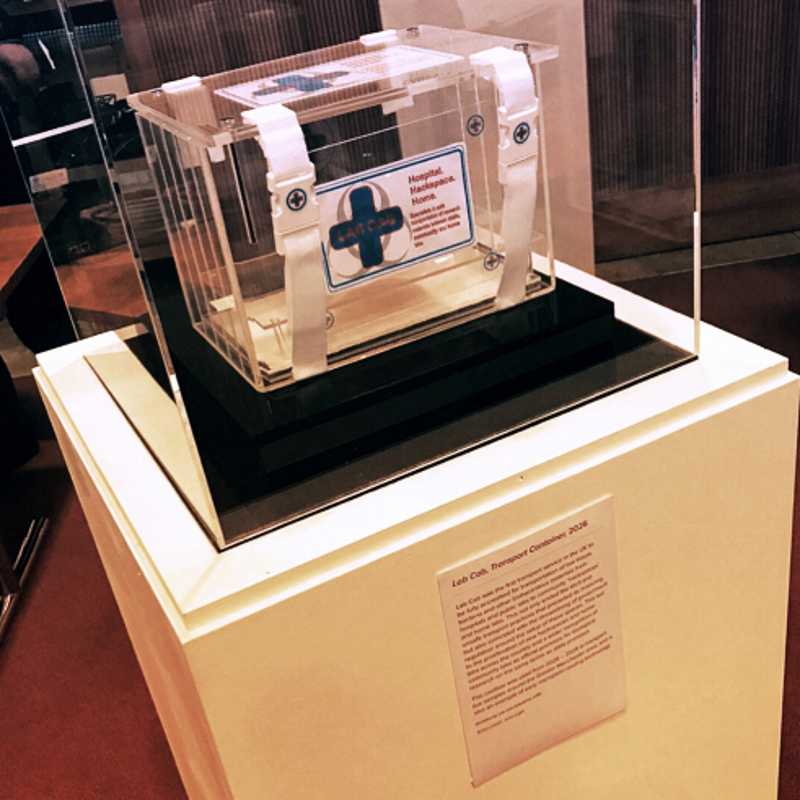 What is in the Museum?

After brainstorms and discussion between the artists and Society staff, we arrived at seven objects that would help create an imaginary – but plausible – world of research in 2035. Each artefact was specifically designed to provoke a dialogue about a particular element of a future research culture. The Museum was curated to ensure that not only did each of the artworks relate closely to the research culture issues, but also so that it worked as an entity, presented in a compelling way.

Alongside the aforementioned pieces, the Museum also contains: 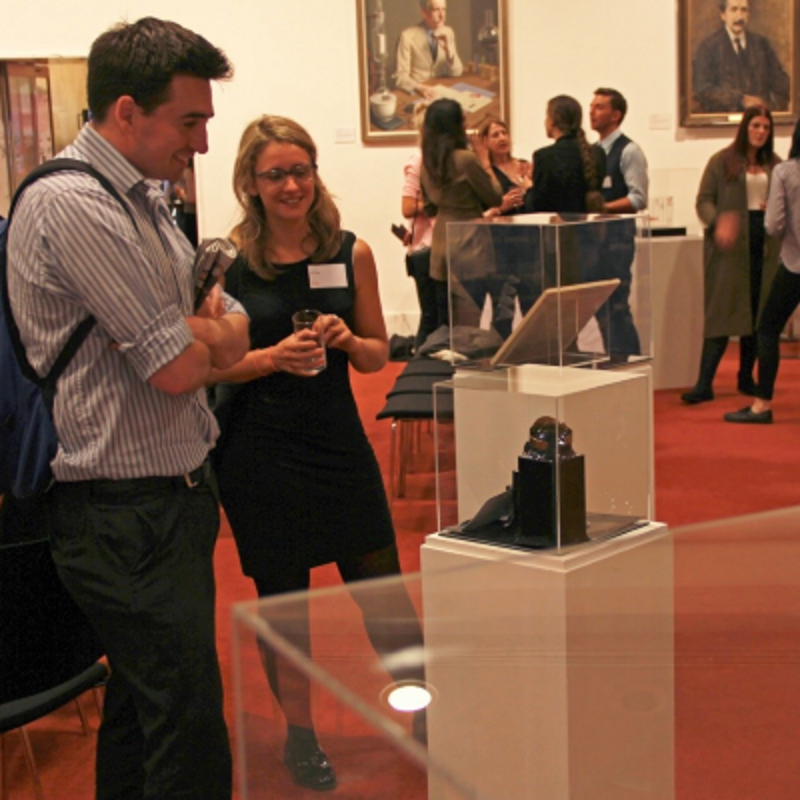 The Museum of Extraordinary Objects at the launch of Changing Expections. Image (c) SRG Bennett

How is the Museum being used?

The Museum objects have already engendered new conversations about the future of research culture at workshops and events held by the Society. Throughout 2017 there have been 20 events in 15 locations leading to interactions with over 1000 individuals from academia, government, industry and professional research services. At these events the Museum has been used to help participants imagine what an idealised research culture could look like in 2035. Some of the artists have helped with the facilitation of these events, giving us further insights into how the research culture programme has continued to use our creations.

The Museum and supporting workshop has been so well received by the wider research community, that the Society is making images of it and the facilitation notes freely available. The Visions of 2035: Open access pack will help towards building an ongoing, sustaining conversation around the future of research culture in the UK and internationally. We will be fascinated to learn how the continued use of the Museum objects helps to change the nature of the discussion and hope that it helps others to see the value of bringing artists in to support the policy making process.

Further details about some of the artists involved in the project can be found at: