The evolution of city life

In the latest Proceedings B Special Feature entitled ‘The evolution of city life‘, the effect of urbanization on natural ecosystems is examined. Guest editors Marc T. J. Johnson, Ruth Rivkin and James S. Santangelo from the University of Toronto tell us more.

"Urbanization represents a dominant and growing form of disturbance to Earth’s natural ecosystems and a major threat to biodiversity on a global scale."

In the latest Proceedings B Special Feature entitled ‘The evolution of city life‘, the effect of urbanization on natural ecosystems is examined. Guest editors Marc T. J. Johnson, Ruth Rivkin and James S. Santangelo from the University of Toronto tell us more.

"Urbanization represents a dominant and growing form of disturbance to Earth’s natural ecosystems and a major threat to biodiversity on a global scale. Decades of research by urban ecologists has shown that the development of cities can fundamentally alter both the structure and function of ecological communities in urban habitats. However, we lack knowledge of how urbanization influences species’ evolution and whether urban populations can overcome the challenges associated with living in cities. Additionally, it is unclear to what extent interactions with humans and the physical and socioeconomic landscape of cities are shaping the evolution of urban-dwelling organisms. To address these knowledge gaps, generate novel hypotheses and predictions and stimulate new research in urban evolution, we put together the first standalone Special Feature of original research papers on urban evolution, entitled ‘The Evolution of city life’.

"The Special Feature includes novel empirical and theoretical papers from 15 research groups working across a diverse range of taxa, from bumble bees in Germany to burrowing owls in Argentina. Other organisms studied include plants, ants, crustaceans, spiders, birds, lizards and rats. Each paper helps to address at least one of the following five gaps in our understanding of urban evolution. First, there is an absence theoretical models examining how populations evolve in urban habitats. Second, we lack data on how urbanization affects natural selection and whether this drives adaptation to urban environments. Third, we have a poor understanding of whether the evolutionary responses of urban populations are consistent across different cities. Fourth, there is insufficient data on how urbanization influences evolution at the genetic level. Finally, we have a limited understanding of the evolutionary processes underlying the origin of new human-commensal species, those species that appear to depend on humans and cities for their existence.

"Overall, the papers in this Special Feature highlight the power of cities as a globally replicated experiment that provides an unparalleled opportunity to understand how human-altered environments, and particularly cities, affect the evolution of life around us. In this context there are three take-aways from the 15 papers published in this Special Feature. First, studies on ants, plants, birds, and bees have all shown that cities frequently alter natural selection. Second, this altered selection frequently leads urban populations to be better adapted to cities than their nonurban counterparts, an effect which is often consistent across different cities. Third, the development of cities has given rise to new human commensal species, as in the case of house sparrows, which have evolved to thrive on starch-rich diets commonly found in human-dominated landscapes. 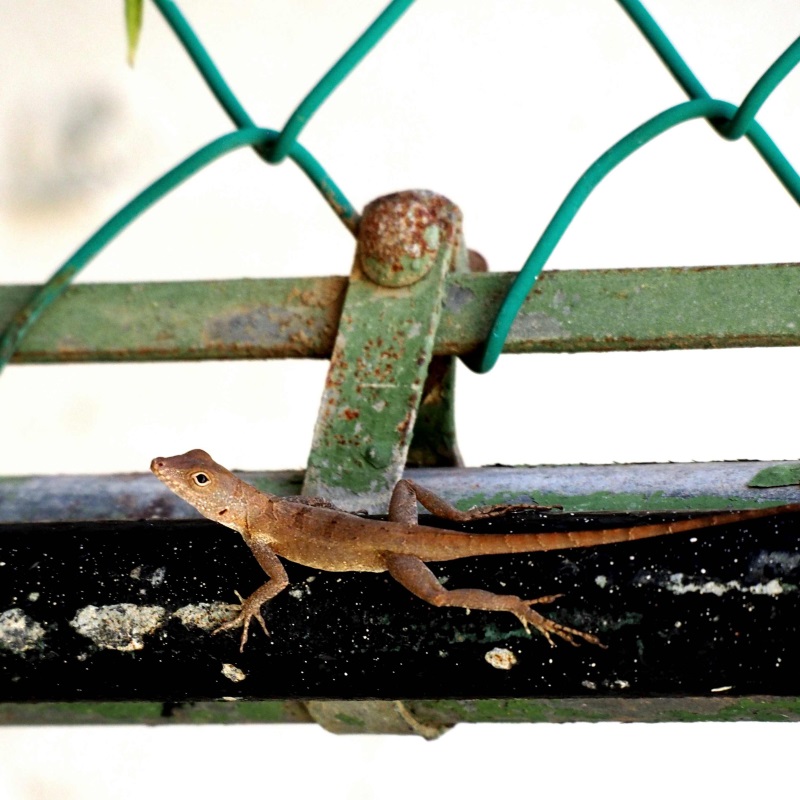 "The researchers in this Special Feature have made tremendous strides at elucidating the many ways by which cities influence the evolution of species from across the tree of life. Their work highlights the important role that cities can play in serving as models for understanding the impact of humans on evolution. Importantly, the contributions in the Special Feature generate numerous hypotheses and predictions that will keep urban evolutionary biologists busy for years to come. For example, while selection often differs between urban and nonurban habitats, the ecological mechanisms driving these differences remain elusive. Similarly, we have only scratched the surface of identifying specific genes under selection and uncovering how they allow organisms to persist in the face of urbanization. Future work should strive to uncover why evolutionary responses are sometimes consistent across cities, whereas at other times they are idiosyncratic, which would enable more accurate predictions on the effects of urbanization on evolution. Finally, understanding how cities shape the evolution of urban populations can facilitate designing management strategies to preserve rare species of conservation concern. This knowledge can also be applied to control urban pests and to minimize the impact of humans on the spread of invasive species. By continuing to apply a broad range of techniques in studying the responses of diverse taxa to urbanization, future work in urban environments promises to shed light on both fundamental and applied problems in evolutionary biology."

Special Features in Proceedings B aim to highlight a topic of particular importance or interest to biologists, and include both review and research articles covering different aspects of it.

Image 1 – Burrowing owls have successfully colonized some Argentinean cities such as Bahia Blanca, where the owl’s breeding density is higher than in surrounding rural habitats. José L. Tella.