Environmental change is inevitable so you’d better be plastic

Phenotypic plasticity – the ability of one genotype to express varying phenotypes when exposed to different environmental conditions – is often hailed as a rapid-response mechanism that will enable organisms to adapt and survive.

With the Anthropocene well and truly upon us and causing rapid shifts in environmental conditions, biologists are striving to understand whether animals and plants can adapt quickly enough to avoid extinction. Phenotypic plasticity – the ability of one genotype to express varying phenotypes when exposed to different environmental conditions – is often hailed as a rapid-response mechanism that will enable organisms to adapt and survive. But plasticity can also hinder adaptation by shifting the variety of phenotypes in the population, shielding it from natural selection. In addition to which, not all plastic responses are adaptive. So what role can phenotypic plasticity play in the response of organisms to rapid environmental change?

You can’t escape your past 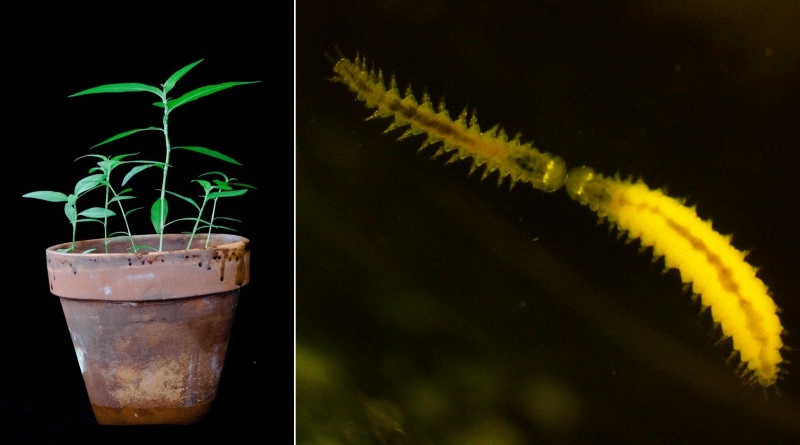 The role plasticity plays in adaptation to novel conditions can depend on the nature of the environment experienced in the past. Several papers within the issue highlight the importance of understanding the conditions experienced by previous generations, showing that phenotypic effects depend on whether your mother and/or father experienced similar conditions. For example, transgenerational exposure to elevated temperature and salinity conditions improved of lifespan fecundity in the marine polychaete Ophryotrocha labronica. For both stickleback fish and redshank plants, adaptive plasticity was only observed when past and current generations experienced the same environment. Phenotypic changes proved to be maladaptive in dissimilar conditions.

Depending on the nature of environment change, differences in phenotypic change can be observed. When extreme change is experienced, ‘hidden’ plasticity can occur, which can be a critical component of the adaptive capacity of populations because it has the potential to generate heritable phenotypic variation. A study on fathead minnows found that extreme thermal environments resulted in decreased values of life-history and morphological traits as temperatures increased. They also found that the shape of the reaction norm under past conditions can be an important predictor of trait values with environmental stress.

It’s a matter of space and time

Unified understanding of plasticity across space and time is critical for anticipating the role it will play in species’ persistence. A case study review highlights the importance of understanding the spatial and temporal aspects of phenotypic selection, and provides a helpful guide for researchers attempting to understand the effects of global change at the ecological level.

The responses and persistence of species in the face of environmental change will relate to the combination of phenotypic plasticity, genetic diversity and selection, as well as their interaction with ecological processes of dispersal and migration across a species’ range. For many species, the ecological and evolutionary processes in response to warming are likely to play out differently depending on the location within a species’ range. A conceptual model and review outlines general expectations for adaptive processes operating in a species’ range with potential applications of the model to project community-level responses. However, challenges still exist for empiricists to collect relevant data that will allow for the incorporation of plastic and adaptive process into projections of population responses to future change. Another review suggests that useful proxies could be used, including space-for-time substitutions and estimates of genomic divergence at environmentally responsive gene loci, as ways of determining the relative contributions of plasticity and adaptation in responses to climate change. 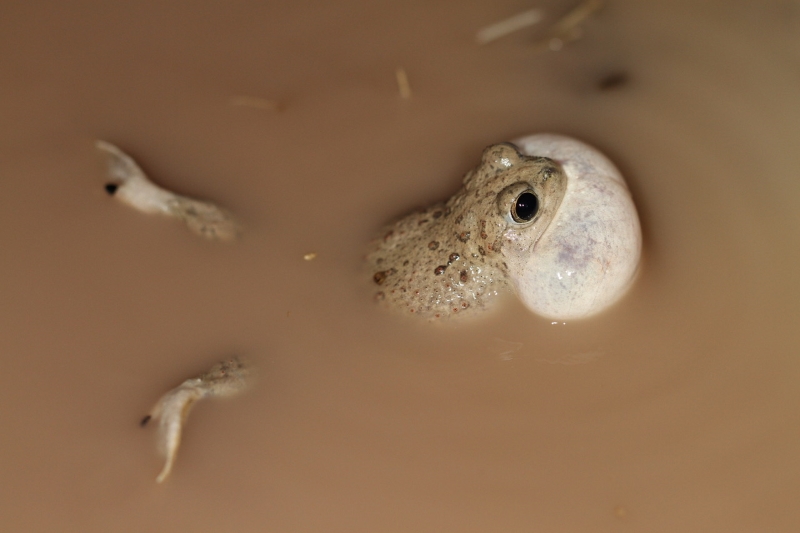 The rich get richer and the poor get poorer

The condition-dependence of plasticity can mean that high-condition individuals have the opportunity to show adaptive plastic responses to rapid environmental change, while low-condition individuals fall by the wayside. Plasticity of metabolic traits which have initial advantages (i.e. reduced basal costs) can also lead to further cumulative advantages. A review shows that while metabolic rates can be highly plastic, the degree of phenotypic plasticity differs among components of the metabolic budget (minimum or maximum) owing to energetic constraints and differences in energy demands of tissues and organs.

The Issue highlights that phenotypic plasticity will certainly play a role in how populations respond to environmental change: the challenge now is to determine what that role will be and where its impact will occur.