Daniel Belteki hunts for the mythical hydra in the book and archive collections of the Royal Society.

When Linnaeus examined the specimen, he saw that it was an artificial combination of a variety of animals: the teeth were like those of weasels or ferrets, and the body was covered in snakeskin. 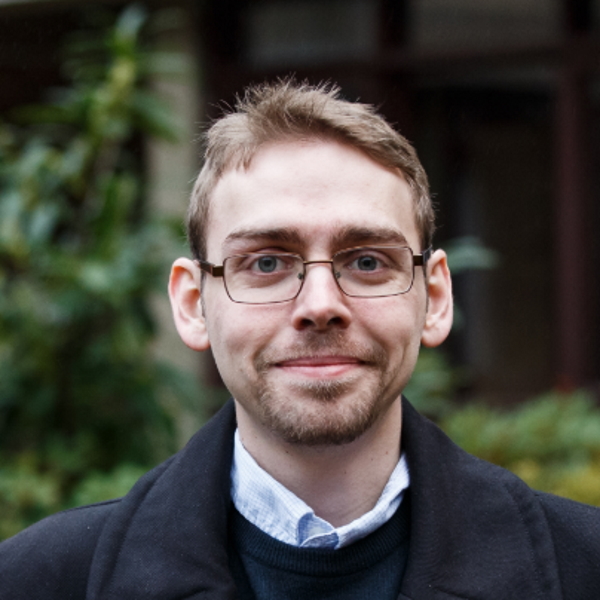 While working on the digitisation of our Classified Papers archival series, I made a monstrous discovery in one of the letters:

The missive announced the upcoming publication of a multi-volume work by Dutch pharmacist Albertus Seba FRS, which was to detail the contents of Seba’s collection of natural curiosities. The last sentence advertised an illustration of a hydra, but much of it was crossed out. When I checked the published version of the letter in the Royal Society’s Philosophical Transactions, the lines about the hydra were absent. This made me curious: why was the creature excluded?

The hydras I refer to here are mythical, in contrast to the tiny aquatic organisms of the same name, as described in this earlier blogpost. Perhaps the most famous hydra is the one fought by Hercules: the Hydra of Lerna, able to regrow two heads for each one that was chopped off. In one version of the story, the slain creature was placed as a constellation in the heavens by the goddess Hera. The Royal Society holds a copy of John Flamsteed’s famous celestial chart, the Atlas coelestis, which contains this artistic depiction of the hydra as a sea serpent on the right-hand side of the chart: 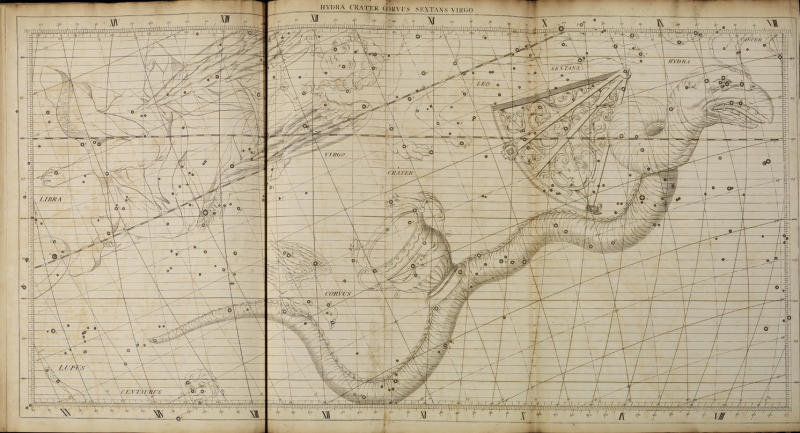 Hydras also appeared in books cataloguing animals. Conrad Gessner’s zoological compendium Historia animalium (1551-1558) included one such illustration, though Gessner doubted its existence. Later, in his Serpentum et draconum historiae (1640), Ulisse Aldrovandi featured a more terrifying depiction of the Hydra of Ferrara, but he expressed the same reservations about the existence of these creatures as Gessner did. 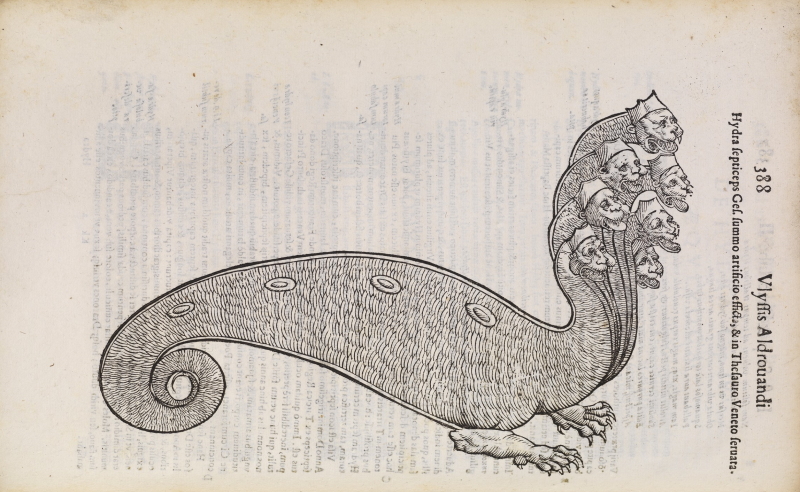 Edward Topsell, meanwhile, in his History of Four-Footed Beasts and Serpents (originally published 1607 and 1608; reprinted together in 1658), questioned the existence of the hydra and expressed his surprise at previous accounts not enquiring about ‘the truth of this Picture, whether it were sincere or counterfeit’. Despite his qualms, Topsell reproduced Gessner’s illustration, and reported that he had heard about a seven-headed serpent residing ‘in Venice in the Duke’s treasury’. As art historian Stephanie Leitch argued in a chapter of this book, despite doubts about the hydra’s existence, the reproduction of similar pictures demonstrated the authority and the recognisability of its depictions, and the images therefore played an important part in the hydra’s ‘survival’.

Suspicions were also expressed in the assessment of ‘remains’ during the seventeenth and eighteenth centuries. Passing through Hamburg in 1735, Carl Linnaeus FRS visited a local collector trying to sell the remains of a hydra. When Linnaeus examined the specimen, he saw that it was an artificial combination of a variety of animals: the teeth were like those of weasels or ferrets, and the body was covered in snakeskin. He concluded that the object was made by monks to depict the dragon of the Apocalypse. According to his recollections (as recounted in this article by Gunnar Broberg), after denouncing the hydra as a forgery, Linnaeus had to flee Hamburg immediately to avoid the wrath of its owner.

An illustration of the Hamburg Hydra appeared in volume 1 of Albertus Seba’s Thesaurus, published a year before Linnaeus’s visit. Whether Linnaeus had already seen the picture by the time he reached Hamburg is unknown.

The Thesaurus showed items from Seba’s cabinet of curiosities as well as other creatures that he was familiar with. Just like Gessner, Aldrovandi and Topsell, Seba ‘relied’ on second-hand accounts of the hydra, along with a drawing he received from a stranger in 1720. The Royal Society has a copy of the book – here’s the illustration of the Hamburg Hydra: 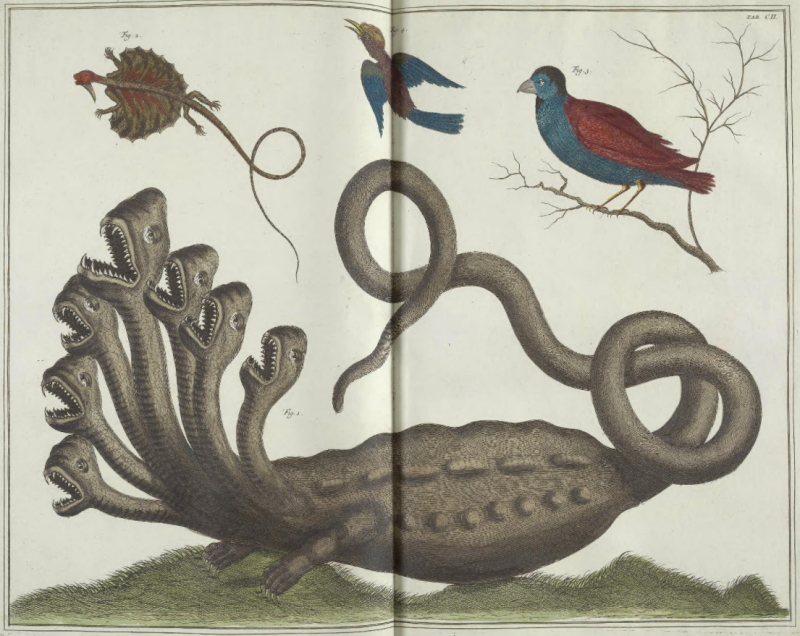 The Hydra of Hamburg, from Albertus Seba’s Thesaurus, 1734

The Royal Society was informed about the forthcoming publication of Seba’s Thesaurus in 1733 by the physician Richard Myddleton Massey FRS. There’s no evidence that Massey and Seba knew each other personally, but both exchanged items with fellow physician and collector (and President of the Royal Society) Sir Hans Sloane. As mentioned in the introduction to this article, the final part of Massey’s letter mentioned the hydra as being included in Seba’s book, but the lines were ultimately crossed out and never published. It’s not known whether it was Massey himself or someone else who did the crossing out, though the ink appears to be same as the one with which the letter was written.

In my view the exclusion of the lines about the hydra demonstrates the selection process through which topics were deemed appropriate for publication in the Philosophical Transactions. Because doubts were expressed about the existence of the hydra, the redaction takes on another meaning. Crossing out the lines while still leaving them readable mirrors the doubt about the creature’s existence: it is both redacted and real at the same time.

If Hera placed the hydra among the constellations, then the archivists and librarians at the Royal Society placed it among the constellations of archival documents. It is only by revisiting these archival constellations that we can understand how the hydra can ‘survive’ today. Initiatives like our current Science in the Making project will help to shed light on other curiosities of nature that continue to live this dual existence, behind the bars of ink that redacted them.