We are not powerless in the face of online misinformation

The best antidote to the bad data is to ensure the good, reliable data shine out more brightly. 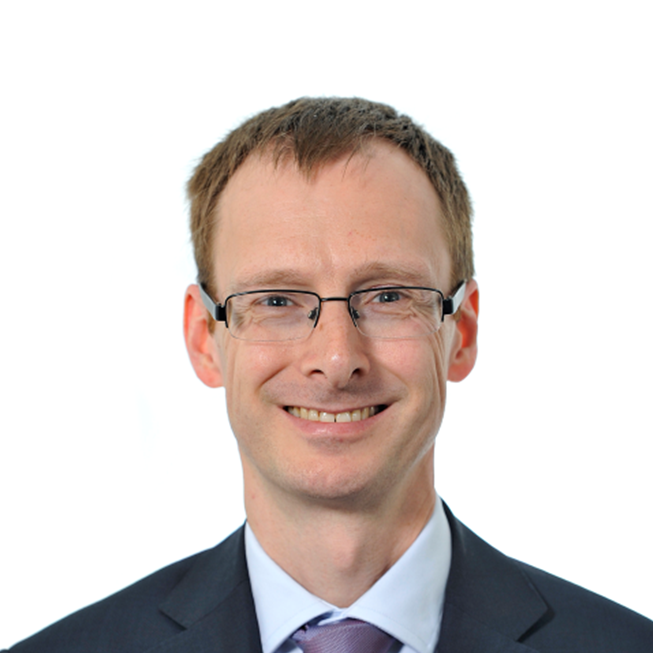 Director General for Regulation at the UK Statistics Authority

Ed is head of the Office for Statistics Regulation which provides independent regulation of all official statistics in the UK. The aim of OSR is to enhance public confidence in the trustworthiness, quality and value of statistics produced by government.

This may very well be the first ever Royal Society report to feature Tom Cruise prominently. (In fact, I’m straining every sinew not to have lots of Cruise references in this blog).

And this is not the main reason to celebrate the report: it stands out as being essential, insightful, and, I think, cautiously optimistic.
It is also highly relevant to our work at the Office for Statistics Regulation (OSR) – which is to support public confidence in statistics and data produced by Government.

The report sets out a clear articulation of the challenges posed by the online environment, and how it is potentially dangerous for science. Within the last 15 years we have seen a remarkable rise in online activity across the world. While this has enabled greater opportunities for collaboration on social and scientific topics of interest, the information world can seem daunting to navigate. It is a place where misrepresentation and misinformation appear to thrive.

These concerns echo the fundamental challenges facing OSR’s work as a statistics regulator. In an age of information abundance, there is a risk of a debasing of the currency of good statistics and data: that the bad data might drive out the good.

But as I wrote in my blog, How to stop the bad data driving out the good, this outcome is far from inevitable – in fact, the best antidote to the bad data is to ensure the good, reliable statistics shine out more brightly.

The Royal Society’s report echoes my optimism. It shows how we need not despair.

It persuasively argues that misinformation, and concerns about misinformation, have always been with us. The difference now is mostly in the speed of dissemination. The report also shows that concerns over echo chambers may be overstated, concluding that “The existence of echo chambers is less widespread than may be commonly assumed and there is little evidence to support the filter bubble hypothesis.”

In OSR one of the things we observe is how positive the pandemic has been in terms of people’s engagement with data and statistics. This is hardly a world of widespread lack of confidence in evidence and science. As I wrote in my blog on the emergence of the armchair epidemiologists, scientists have played an essential role in communicating about the pandemic: “scientists are standing up for an informed, non-partisan judgement about what the available evidence says. They may not always get it right, but they are clear and honest about their judgements and the areas they are not sure about”. In this context, I love the report’s point that science is always on edge of error.

The report shows that society is not powerless in the face of on-line misinformation. It highlights a number of remedies, including:

Overall then this report is in the finest traditions of the Royal Society. It is science-based but socially engaged, focused on public good and on human flourishing.

From a personal perspective, it maps well on to OSR’s focus of ensuring that the public can have confidence in government statistics and data. And above all, in its cautious optimism, the report resists the despair and hand-wringing that can often accompany debates about on-line information. It shows that, even in an era of on-line information, maintaining confidence in evidence and knowledge is definitely not a …er…mission impossible.

This blog is one of a pair published today to mark the publication of the Society's report on The online information environment.  The other is an overview of the issues addressed by the chair of the project, Professor Frank Kelly FRS.