Professor Dame Mary Beard reflects on the complexities of education, and the skills that history can teach us.

“I suspect that we’re living with a myth that somehow the education system could teach students everything we want them to know, if only we could achieve a perfect curriculum. This is patently a nonsense.” 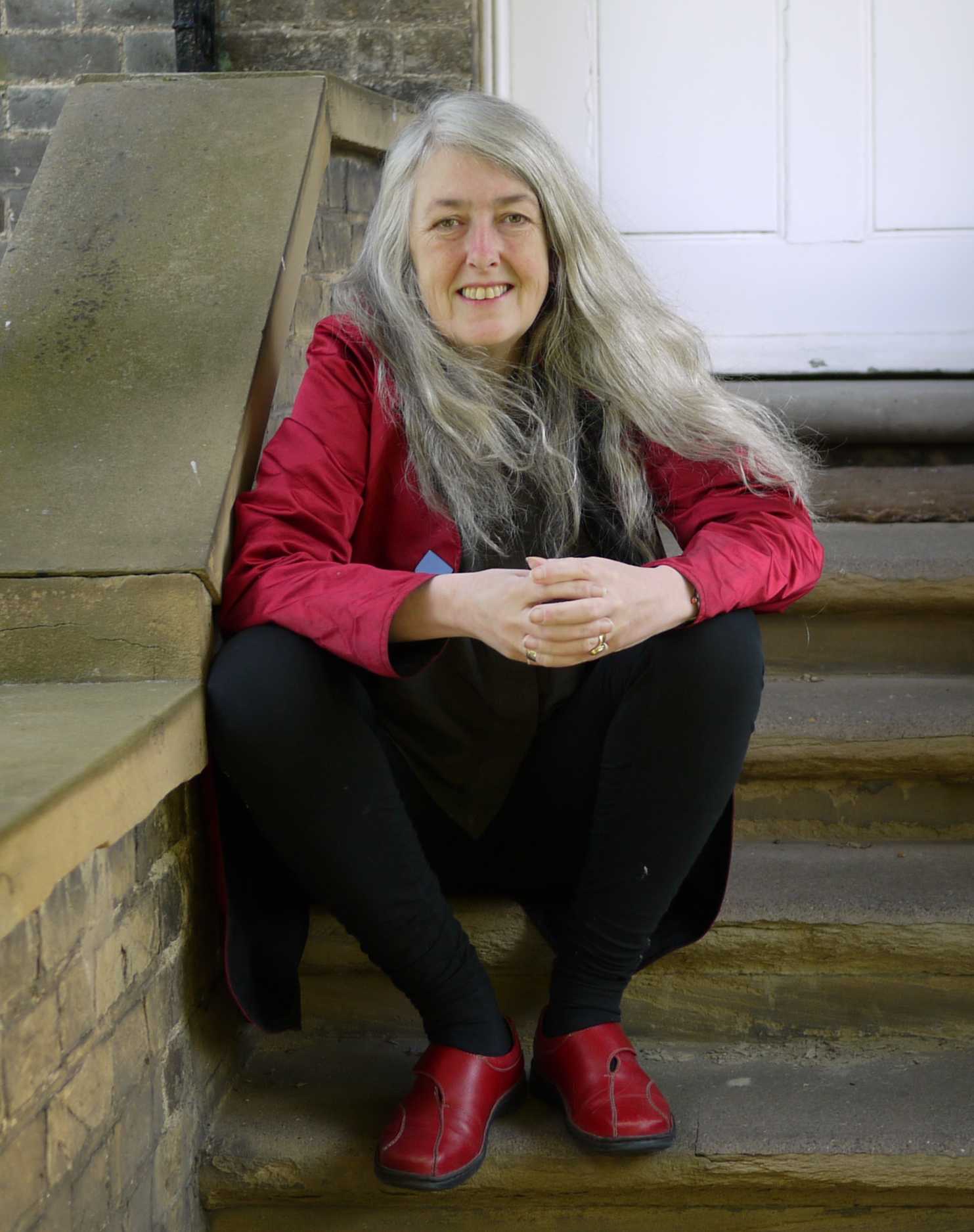 Mary is also Professor of Ancient Literature at the Royal Academy, Classics editor of the Times Literary Supplement and a Fellow of the British Academy and Society of Antiquaries of London. She has written numerous books and articles, including: Pompeii: Life in a Roman Town (2008); Laughter in Ancient Rome (2014); SPQR: A History of Ancient Rome (2015); and Twelve Caesars (2021). She has also written and presented several BBC television documentaries, from Meet the Romans (2012) through two episodes of Civilisations (2018) to Shock of the Nude (2020). As well as a DBE (2018), she was awarded the Wolfson History Prize (2009), the Bodley Medal (2016), the Princess of Asturias Award for Social Science (2016) and the Getty Medal (2019).

I am rather good at three-hour exams. They are, in truth, how I came to be where I am today. And I think they have a use for many people. For all their faults, they test something useful. They test your ability to remember and then deploy facts. Even in the age of Google, that is a very useful skill to have: to be able to memorise things.

Of course, I am suspicious that we are judging too many students on their ability to memorise facts, when there are many other skills we value and should reward. But traditional exams do help us get over an awkward and very British experience that relates to our elitist hierarchy: that privileged parents almost always help their children with their coursework, even if their schools do not. I know this first hand and count myself guilty. When my daughter was studying Leopold in the Congo, we did what many other middle-class parents would do: we hopped on the Eurostar to Brussels and took her to the Leopold Museum.

For clarity, that wasn’t actually cheating, but the trip was mind-expanding and it did give my daughter an advantage. With that in mind, it only seems sensible to suggest that we should at least have a variety of assessment tools so that a variety of children can take advantage of them.

But there is a deeper question at stake than how we assess children, one that is very important to historians: that is the question of what we think we should teach them.

I suspect that we're living with a myth that somehow the education system could teach students everything we want them to know, if only we could achieve a perfect curriculum. This is patently a nonsense.

In such a perfect curriculum we would, for example, definitely include lots and lots of British history because we’re British. But then we also want our young people to know the history of other places because how can they understand Britain’s part in the world without understanding the history of Europe or the history of India or the history of Africa? And what about the civil rights movement? Surely that is essential too?

As soon you actually try to put a list of facts down, all the things that you would like students to come out of school knowing, you find it is an impossible task. You would need the whole of the curriculum, never mind the section just devoted to history, to teach it all.

And so, I have come to think a more interesting aim in teaching, a more interesting skill to take away from school, is not the ability to learn a set of facts, or to be good at coursework, but instead an understanding of what knowledge is and how to acquire it. And if we want confident, responsible and engaged citizens, a desire to keep acquiring more of it.

Perhaps even more important would be an understanding and an enjoyment of knowledge’s complexity. One of the most important skills is knowing what knowledge is: getting to grips with an academic subject is, at least in part, learning how complicated the subject is and learning what it means to learn something in that subject. It’s a cliché, but I do believe this is a transferable skill that has huge value.

For example, it has become very clear that our students in school are not learning enough about British colonialism, how it came to be, and its consequences. But I also think that we’re not teaching how enormously complex the subject truly is (which is not to let imperialism off the hook!).

The complexities of education

Let’s take one row about William Gladstone to illustrate my point. Gladstone was a major social reformer and without him, Britain would look very different, and probably worse. That is a fact. But it is also a fact that, through his family, he profited from slavery. Both of those things are simultaneously true, and yet too often they are presented as conflicting pieces of information. His life, his role and the history of the Gladstone family is complicated.

When, done right, History teaches you not just the complexity of Gladstone, but also the complexity of history. And everyone – including the person on the street – is enhanced by an understanding and appreciation of this. I do think that you can teach that in history. It's a skill – it's an understanding – that schools and universities can teach. This in turn illustrates an important point: that it's very dangerous to think that what we're looking for in any such debate is simply the right answer. We can never get it right.

This is also true of education in general. We are never going to say, okay, education is now perfect. In every debate about education there are pluses and minuses: there is an abundance of complexity. Sometimes we look at written examinations as if they are an albatross around the neck of students who might do better if they were allowed to contribute in different ways. And for some, this is true.  Yet it is also true that they can level the playing field, that for some people who don’t have the chance to go to Brussels to the Leopold Museum, they are an opportunity to prove themselves in a neutral environment. Just as Gladstone was both a beneficiary of slavery and a progressive reformer, both these facts can be true at the same time.

It is not necessarily a bad thing at all that education, like history, is always complicated. The enemy is over-simplification.