Andy Haldane examines the impact of education on innovation and productivity in the United Kingdom.

"Educational institutions need to become much more plural in their outlook – both in the ages of their intake and in the skills they develop. We need to move from a university to a multiversity model of education.” 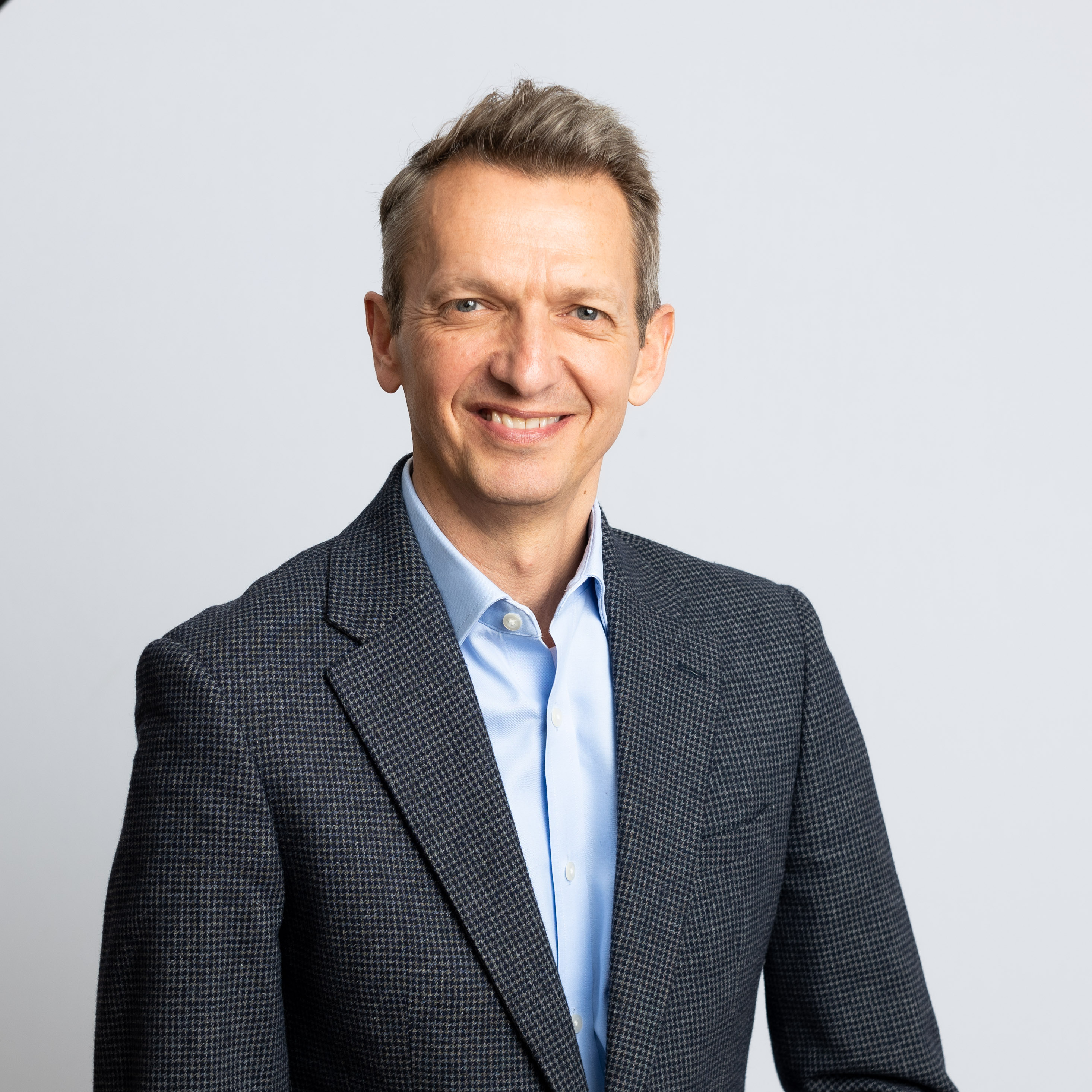 CEO of the Royal Society for Arts, Manufactures and Commerce (RSA)

Andy was former Chief Economist at the Bank of England and Permanent Secretary for Levelling Up until April 2022. He was elected a Fellow of the Academy of Social Sciences in 2018 and Fellow of the Royal Society in 2021. He is an Honorary Professor at the University of Nottingham (2018) and The University of Manchester (2021), a Visiting Professor at King’s College London (2021), and a Visiting Fellow at Nuffield College, Oxford. He has published four books and more than 200 articles, and has received Honorary Doctorates from the Open University (2016), University of Sheffield (2018), and University of Warwick (2019). He is the Founder and a Trustee of the charity Pro Bono Economics, Vice-chair of the charity National Numeracy, and Co-Chair of the City of London Corporation Task Force on Social Mobility.

Since the invention of the Spinning Jenny and the steam engine kickstarted the Industrial Revolution over 200 years ago, the world has enjoyed an extraordinary period of economic growth. These huge economic advances have been accompanied by wonderful social advances, including drastically reduced child mortality and levels of poverty and increased life-expectancy and happiness. The key driver of these advances has been increased productivity – our ability to produce more from a given amount of resources.

Yet since the great financial crash in 2008, something fundamental has changed. Having risen steadily and consistently at about 2–2.5% a year, growth in UK productivity has stalled. If we are to continue to enjoy improving living standards, while tackling the new social and environmental challenges we face, productivity needs to be revitalised. This will require a new model of education.

In pursuit of growth

For millennia prior to the Industrial Revolution, the economy and society crabbed sideways. Metrics such as GDP, life expectancy and levels of poverty scarcely grew. Growth, in economies and societies, was not a social norm. The tumult of the Industrial Revolution brought extraordinary new technologies and triggered a mass flourishing. Economic progress became a societal norm.

This same process of innovation-led growth was repeated in the Industrial Revolutions of the 19th and 20th centuries as new technologies – including electrification, sanitation, and digitisation – delivered further great leaps forward in technology, productivity and living standards. We may now be at the dawn of the Fourth Industrial Revolution, when technologies such as artificial intelligence and automation provide the new technological frontier and could have the same transformative impact.

Yet the story of each of these industrial revolutions was not one of innovation alone. A second “i” – institutions – was equally important. These helped provide the social stability necessary in the face of searing and disruptive change to peoples’ lives and livelihoods. They also nurtured the human skills necessary to effect this change, through universal education first at primary and then secondary levels and most recently through a rapid rise in tertiary education.

With this new wave of innovation breaking, why then has productivity growth stalled? While there is no single explanation, two factors have been key: slow adoption of innovation by businesses and a skills deficit among workers.

The UK has many highly successful, innovative, and productive companies succeeding on the global stage. Where the UK diverges markedly from other mature economies is in the presence of a large underperforming group of less successful firms – the so-called “long tail”. While productivity in elite companies continues to march ahead, national averages are weighed down by this long tail of mediocrity.

It is well known that the UK is a global leader in research and innovation and punches well above its weight in numbers of scientific papers, its share of Nobel prizes and its new inventions. But while the UK excels at the “R” in research and development (R&D), it tends to fail at the ‘D’. It leads on innovation but lags on the diffusion of that innovation.

The reason innovation fails is rarely because of technology; it is typically because of people or, more specifically, their lack of skills. In the UK, there are large deficits in management and technical skills, especially among companies in the long tail. These deficits are acute among young and older workers alike. As we approach the Fourth Industrial Revolution, a rethink of our education model is needed to fill these deficits and to ensure the economic fruits of this revolution are harvested.

The education system that has served us well brilliantly for 250 years is built on developing academic skills in young people. This model will no longer be fit for the purpose over the next 50 years.

Many people born today can expect to live 100-year lives and have 80-year working lives. They can expect to move not just jobs but careers several times. Our model of education needs to be capable of building and updating skills throughout our working lives, not a sheep-dip of the young. Lifelong learning needs to move from slogan to reality.

We need also to rethink what people are taught. The rise of artificial intelligence means many human tasks will, in future, be more effectively done by machine. Some highly-tuned academic skills will still be valuable, but many will not. The importance of interpersonal and technical skills is likely to rise – the skills that it is hardest for a machine to replicate. Silo-based subjects will become less valuable than explicitly cross-disciplinary ones, which nurture problem-solving and creative skills.

In short, educational institutions need to become much more plural in their outlook – both in the ages of their intake and in the skills they develop. We need to move from a university to a multiversity model of education.

Productivity is a means to an end. It gives us the means to shape society in the ways we want, including by supporting individuals and protecting the planet. We are on the cusp of another transformative era. Unlocking the productivity potential of this new era will call for institutional as well as innovative transformation. There are few better places to start than with our education system.