In the first of a series of articles to celebrate Black History Month 2022, Keith Moore finds links between a Fellow of the Royal Society, the Rosetta Stone, and the life of a remarkable French general.

Thomas-Alexandre Dumas had a remarkable career, rising to become one of the most effective early Revolutionary officers, through a mixture of personal courage, leadership, and sheer dash.

Black History Month is a great opportunity to talk about the lives of people who aren’t necessarily household names. This year, we have a history of science conference with a straightforwardly biographical theme, African scientists in colonial and postcolonial contexts, 1800-2000, and we'll be publishing some excellent blogging on South African scientists by participants Suryakanthie Chetty and Diana K Davis. 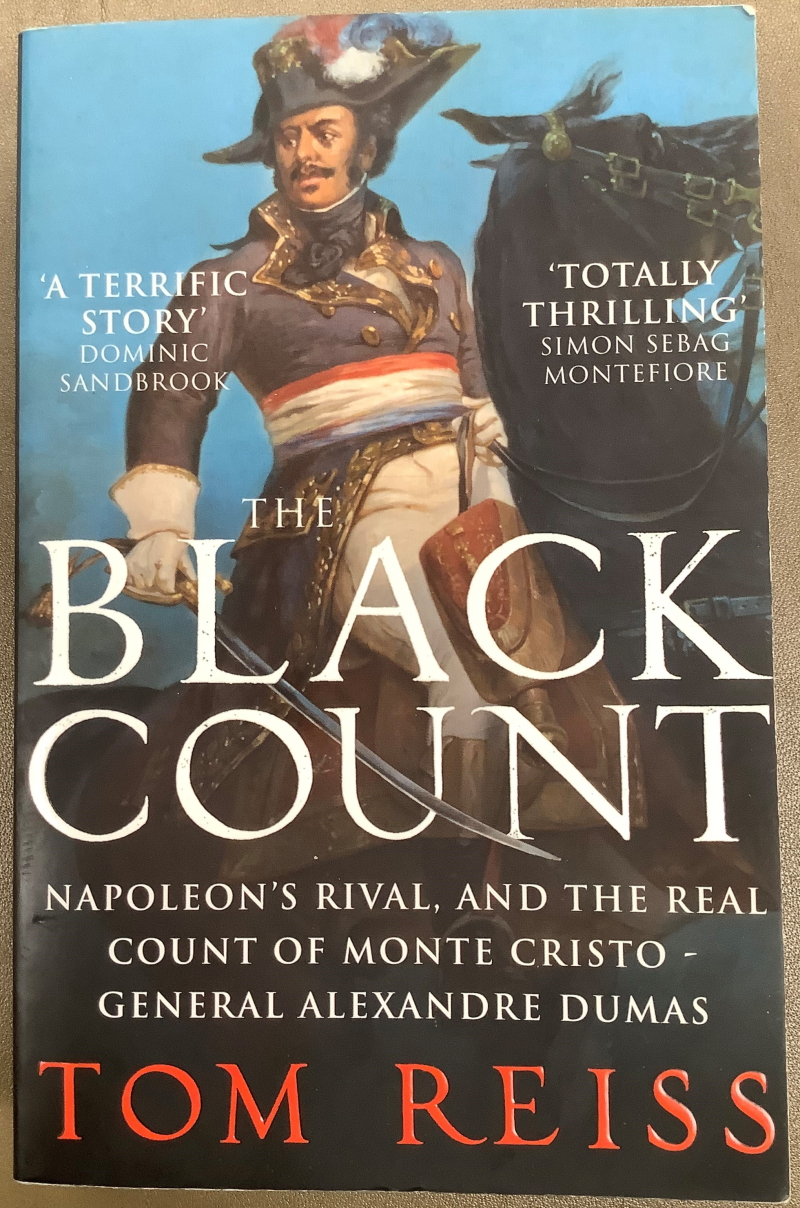 I like to share a book recommendation for the month and this time it has to be Black Count by Tom Reiss. It came to mind in part because my colleague Ellen Embleton recently couriered one of the Society’s portraits to the Louvre-Lens in France. The picture of the polymath Thomas Young FRS is part of an exhibition celebrating Jean-François Champollion’s 1822 work on the Rosetta Stone, also featured in a well-received British Museum display, Hieroglyphs: unlocking ancient Egypt, which has just opened in London.

The inscribed official decree on the stone is, famously, in three scripts – classical Greek, Demotic and the hieroglyphs of the pharaohs. Since early nineteenth century scholars such as Thomas Young knew Greek, but could not understand Egyptian hieroglyphics, and so the bridging text became the key to deciphering the pictograms of ancient Egypt – Young, and then Champollion, took up the challenge. 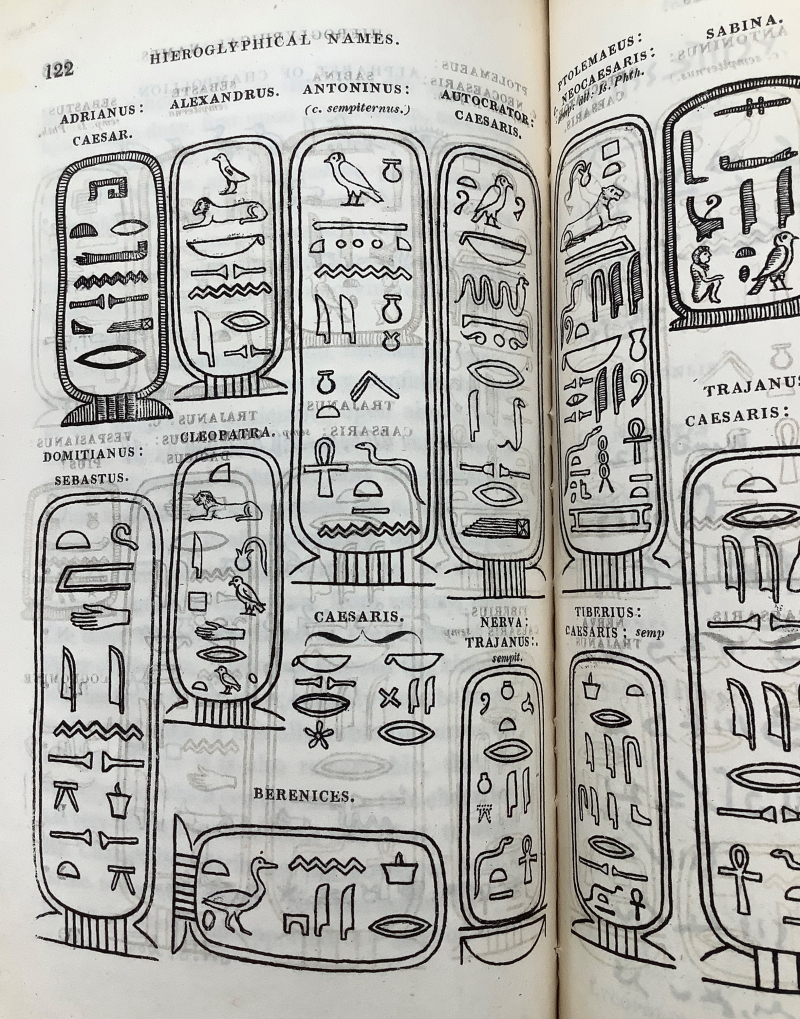 From Thomas Young’s An account of some recent discoveries in hieroglyphical literature, 1823 (R68481)

I found this eye-catching not because of the stone itself but rather how it was originally found in 1799. It was accidentally dug up, during Napoleon’s Egyptian campaign and from there it would find its way into British hands. This is where the story of one form of buried treasure intersects with another, joined by the life of General Thomas-Alexandre Dumas (1762-1806), the subject of Black Count.

Now you may not have heard of Thomas-Alexandre, but you will certainly know his more famous son, the author Alexandre Dumas (1802-1870) whose many novels include The Count of Monte Cristo (1844-). The father was born in the French colony of Sainte-Domingue, now Haiti, and was the son of an enslaved woman and a French aristocrat. Thomas-Alexandre had a remarkable career, rising to become one of the most effective early Revolutionary officers, through a mixture of personal courage, leadership, and sheer dash.

Dumas’s military life began as a dragoon (he was a skilled horseman) and flourished when in 1792 he was commissioned into the ‘Black Legion’ (the Legion de Sainte-Georges) of like-minded troops who were Black or of mixed parentage. By 1798, he was a confidante of Napoleon (who disliked Dumas) and embarked on the latter’s huge Egyptian gamble – an invasion not only of soldiers, but of scientists too. Among those who participated were the mathematician Joseph Fourier (1768-1830), the geologist Déodat de Dolomieu (1750-1801), and the naturalist Étienne Geoffroy Saint-Hilaire (1772-1844), together with many other savants.

As Tom Reiss relates, the attachment of Dumas to the French Revolution ran deep and was based on the ideal of liberty for all – freedom, not just in France, but overseas too. For a brief time, the Republic was at the forefront of emancipation, and although this was never extended to the colonial enslaved, free Black men were citizens and could hold office. But by the Egyptian campaign, Napoleon’s rule was tightening its grip: Dumas soon quarrelled with him and requested to return home, only to be captured and imprisoned in Italy en route. By the time of his release, in 1801, many of the revolutionary reforms had been overturned, and Dumas was out of favour and influence. Within a few years, he was dead.

If the discovery of the Rosetta Stone was one small redeeming outcome of Napoleon’s adventurism, then the devotion of Alexander Dumas to the memory of Thomas-Alexandre was another. The novelist researched the life of his beloved father obsessively. General Thomas-Alexandre Dumas would inspire his son to write of the imprisoned Edmond Dantès, his daring escape and the treasured transformation into a Count – of Monte Cristo, a placename from the family’s past, on Sainte-Domingue.