Celebrating the most popular papers from 2022

As we count down to 2023, we’re celebrating the top 10 most popular articles of the year according to Altmetric.

‘This year our journal papers were downloaded over 40 million times!’

This paper from Royal Society Open Science shows that spider monkeys regularly consume fermenting fruit, backing up the hypothesis that as humans we inherited a taste for alcohol from our primate ancestors. The research is the first to demonstrate that wild primates enjoy alcohol as a part of their natural diet, in the form of fermenting mango-like fruits. 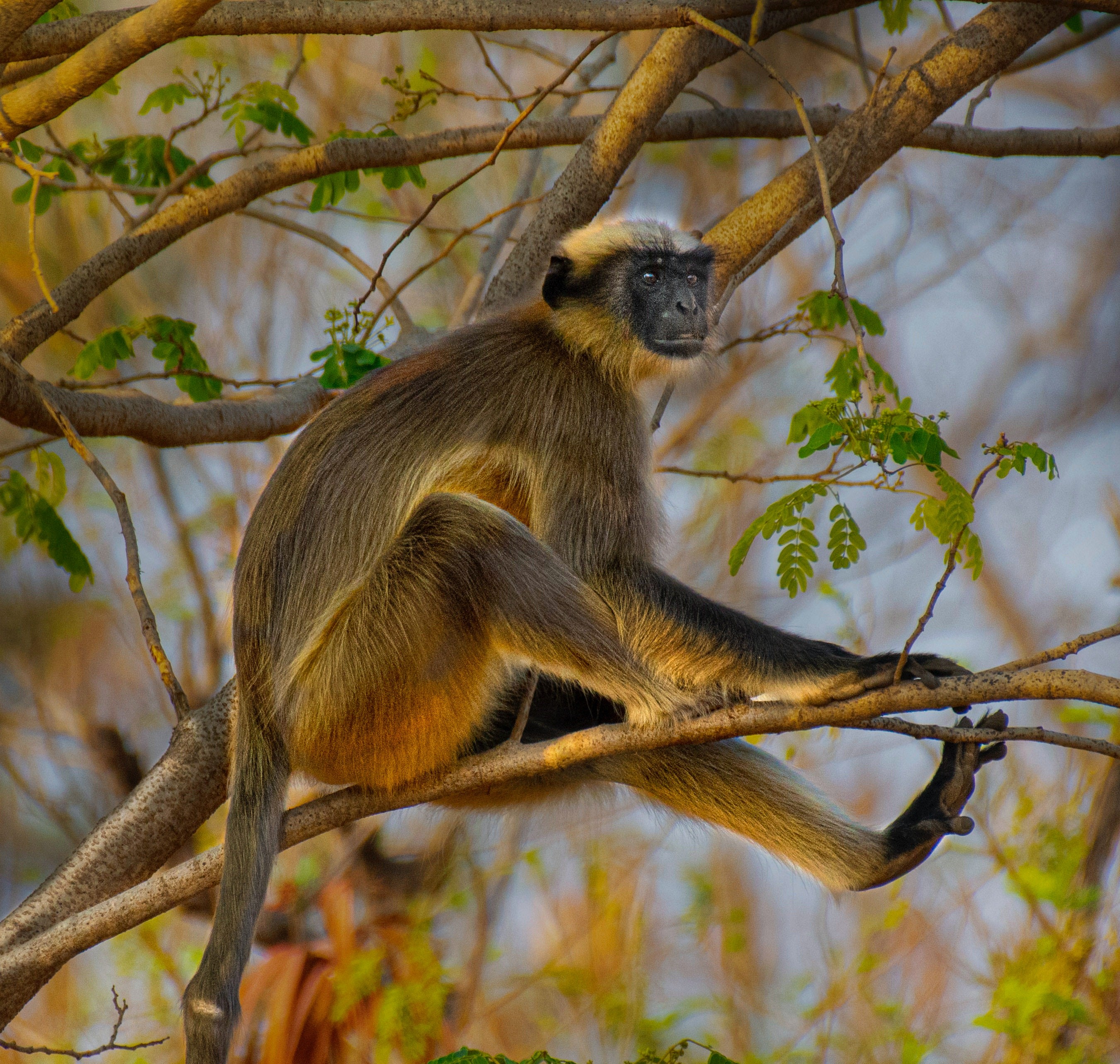 9. Facemasks can reduce severity of COVID-19

This research from Interface developed a model to investigate COVID-19 ‘variolation’ - an incidental, but potentially beneficial, form of immunization achieved by inhaling smaller doses of the virus than would be inhaled without a mask. The model suggests effective masking could drastically slow the spread of COVID-19 and reduce the prevalence of severe cases. 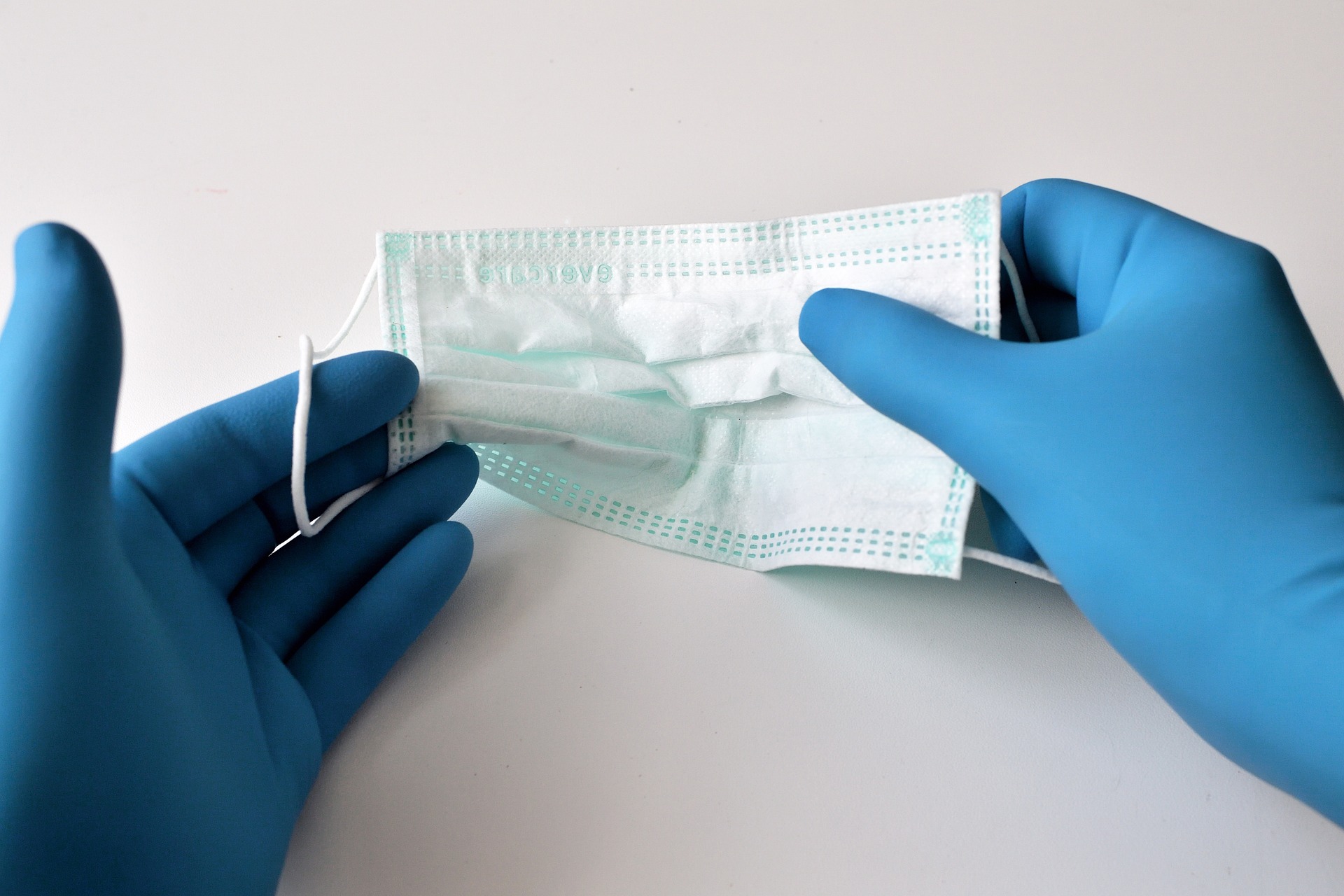 8. Could melting glaciers cause future pandemics?

These findings from Proceedings B suggest that as global temperatures rise due to climate change, it becomes more likely that viruses and bacteria locked up in glaciers could reawaken and infect local wildlife. The research investigated how climate change might affect spillover risk by examining samples from the Arctic landscape of Lake Hazen. 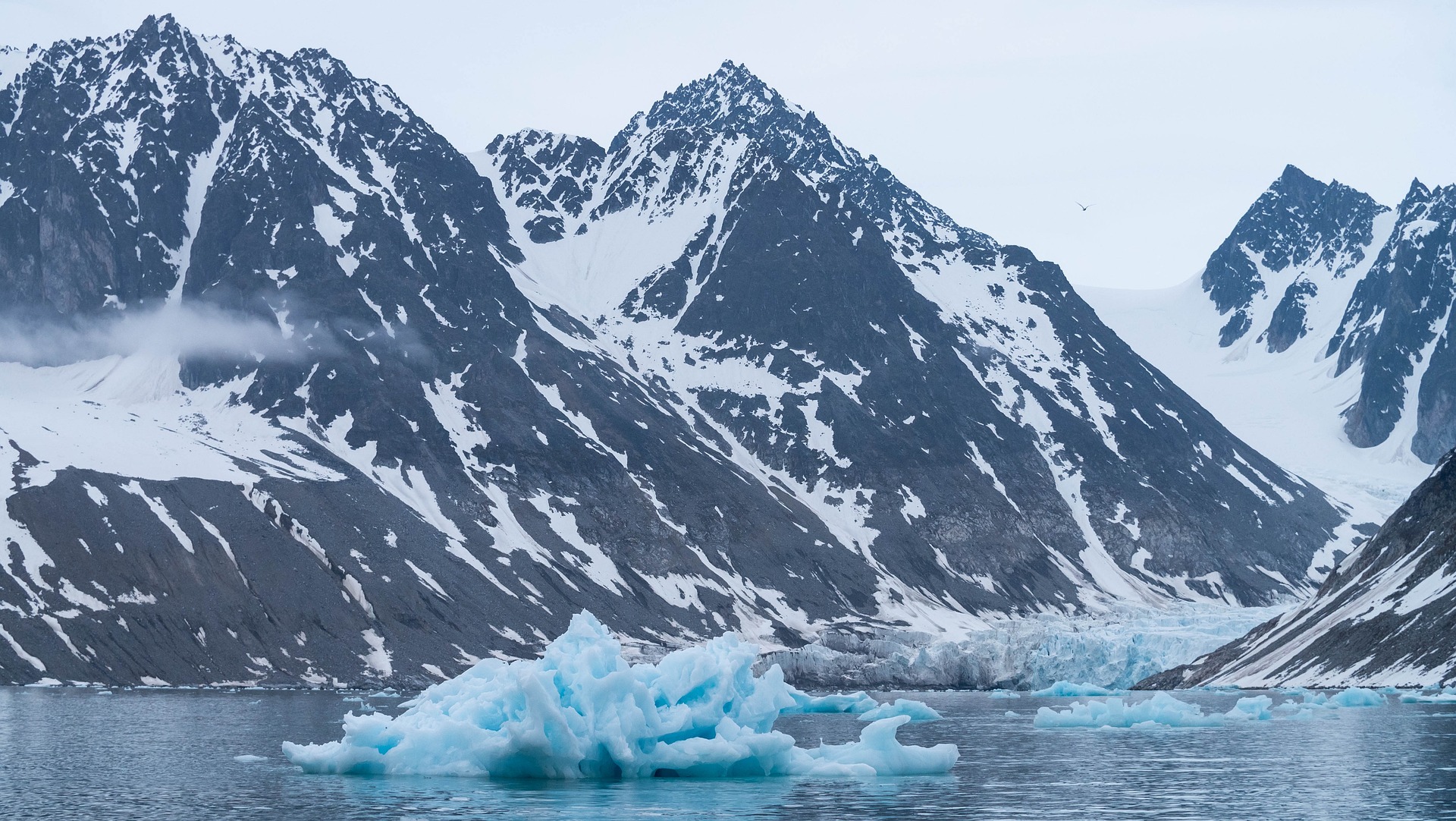 Major health bodies and national governments have made extensive policy decisions to address their potential risks, but current evidence tells us little about the links between video gaming and well-being. Research in Royal Society Open Science addresses this lack of supporting data by studying a large sample of players to try to determine the impact of video gaming on players’ well-being. 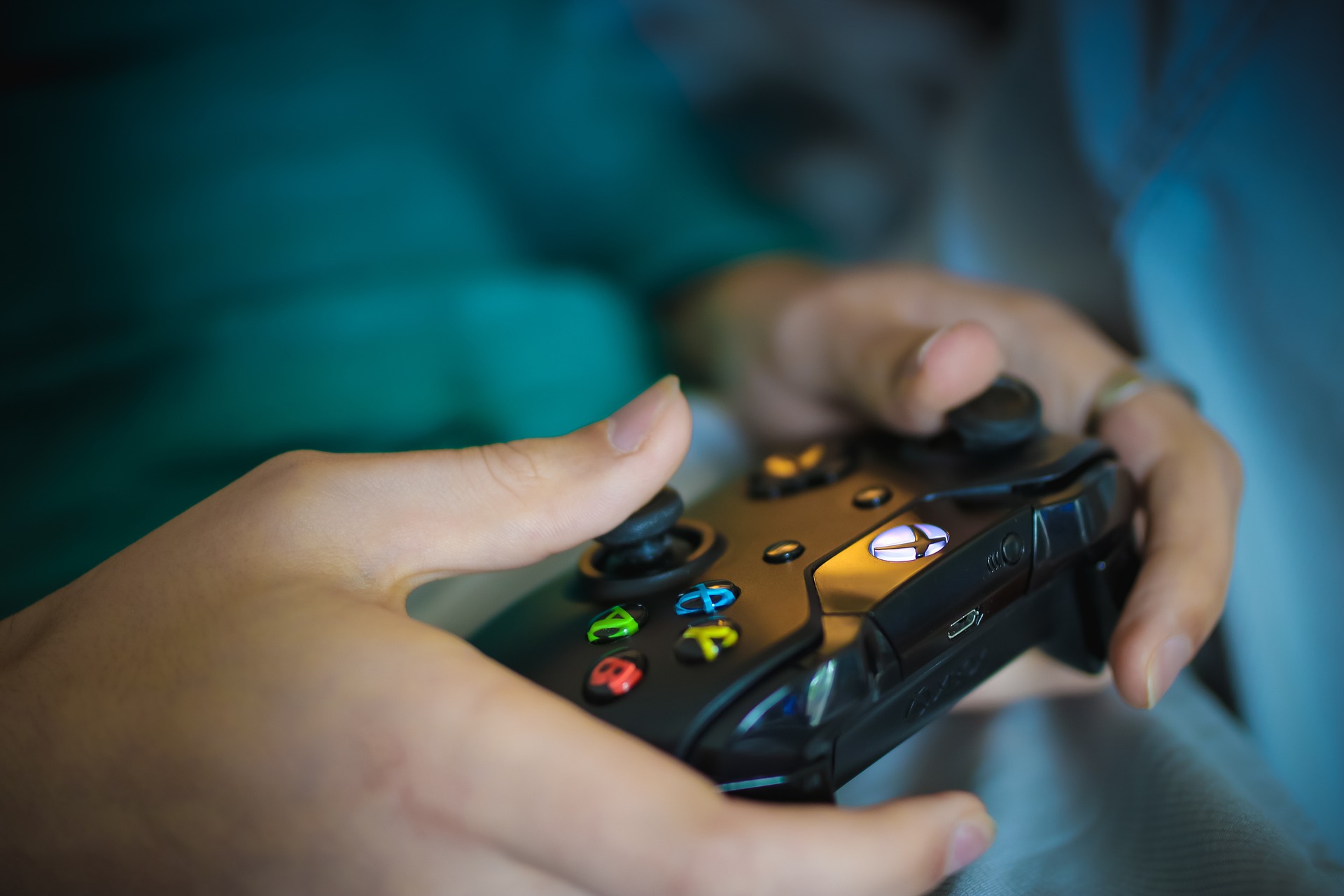 This Proceedings A paper has applied cutting-edge statistics to data from millennia-old trees to find out more about radiation ‘storms’. Researchers reconstructed the global carbon cycle using tree ring radiocarbon data - the results of this modeling gave researchers an extremely detailed picture of a number of radiation events. The research suggests that, based on available data, there's roughly a one percent chance of another radiation storm occurring within the next decade. 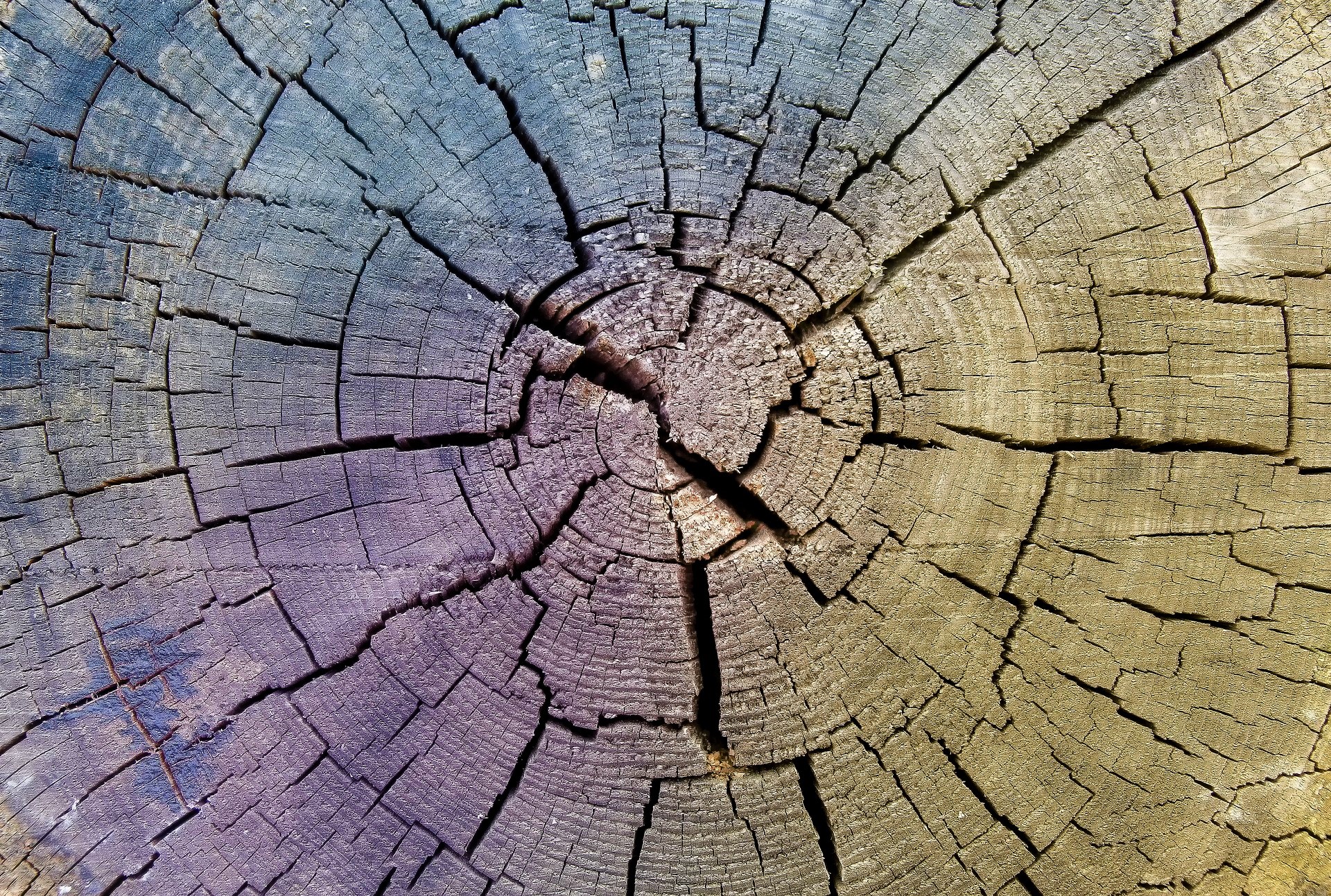 5. Kent was home to some of Britain’s earliest humans

This paper in Royal Society Open Science presents details of the first modern excavation and dating of artefacts discovered at Fordwich. These discoveries offer insight into the presence and behaviour of early humans in southern Britain and highlight the importance of Fordwich as an archaeological site. 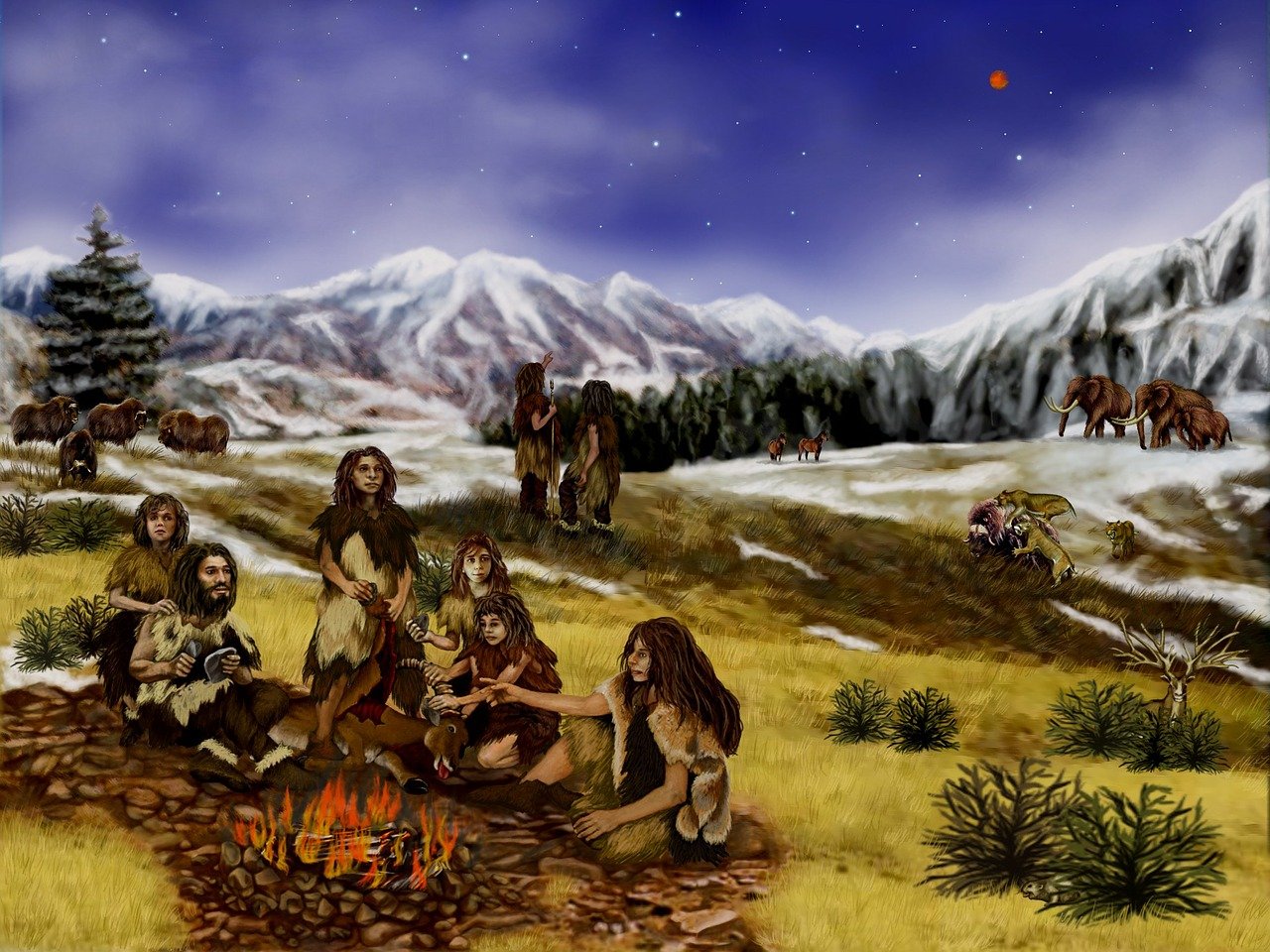 While the main measurement used for many reforestation projects is the number of trees initially planted, this research from Philosophical Transactions B shows that many of these trees are not surviving long-term. This research is the first to bring together data to evaluate the long-term outcomes of restoration projects. 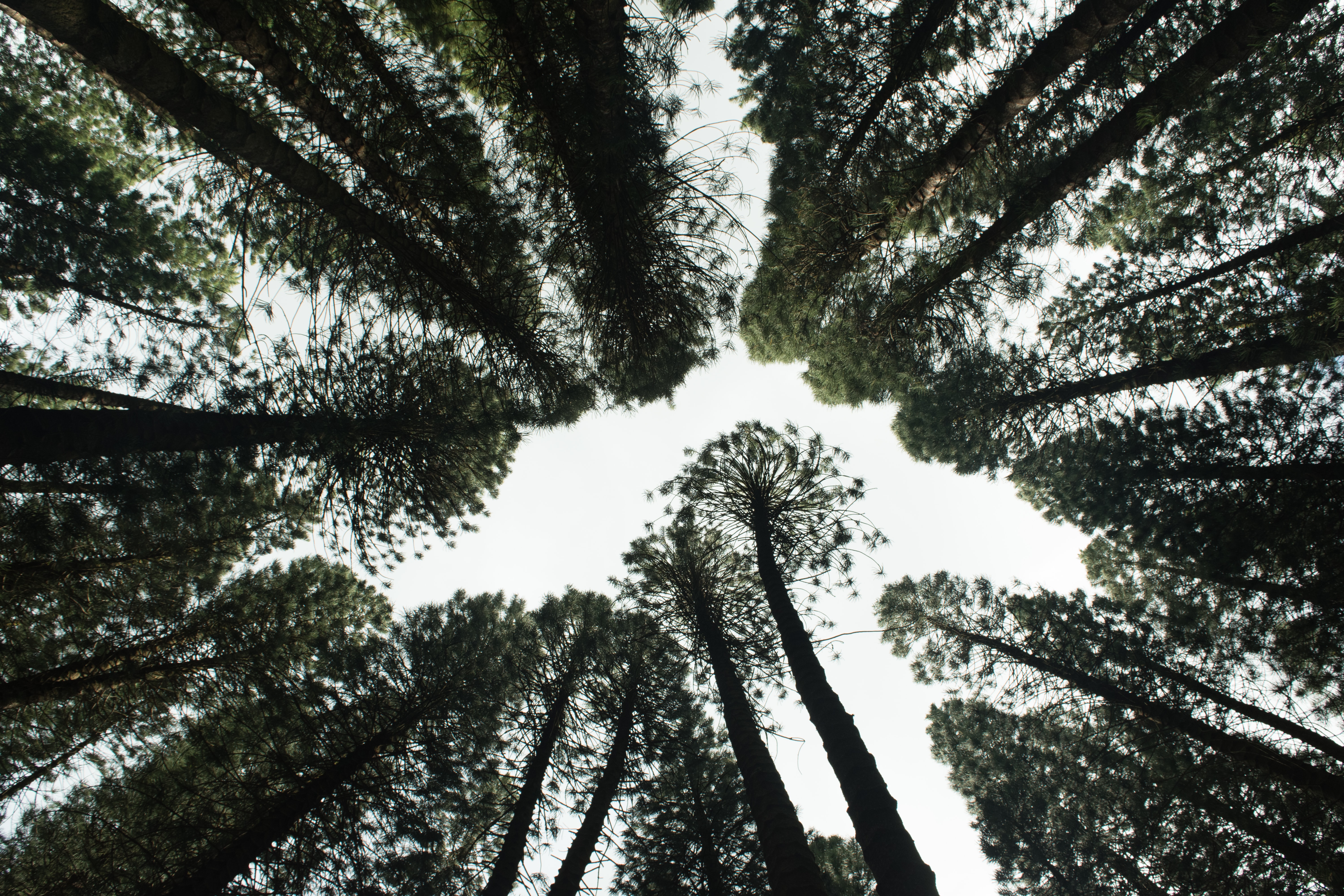 3. Ankylosaurs used their tail clubs to battle each other

This paper from Biology Letters has found new evidence for how armoured dinosaurs used their iconic tail clubs. The remarkable fossil has spikes that appear to have been broken and re-healed whilst the dinosaur was still alive. These injuries are thought to have been caused by a strike from another ankylosaur’s massive tail club, suggesting that these dinosaurs had complex behaviour, possibly battling for social and territorial dominance. 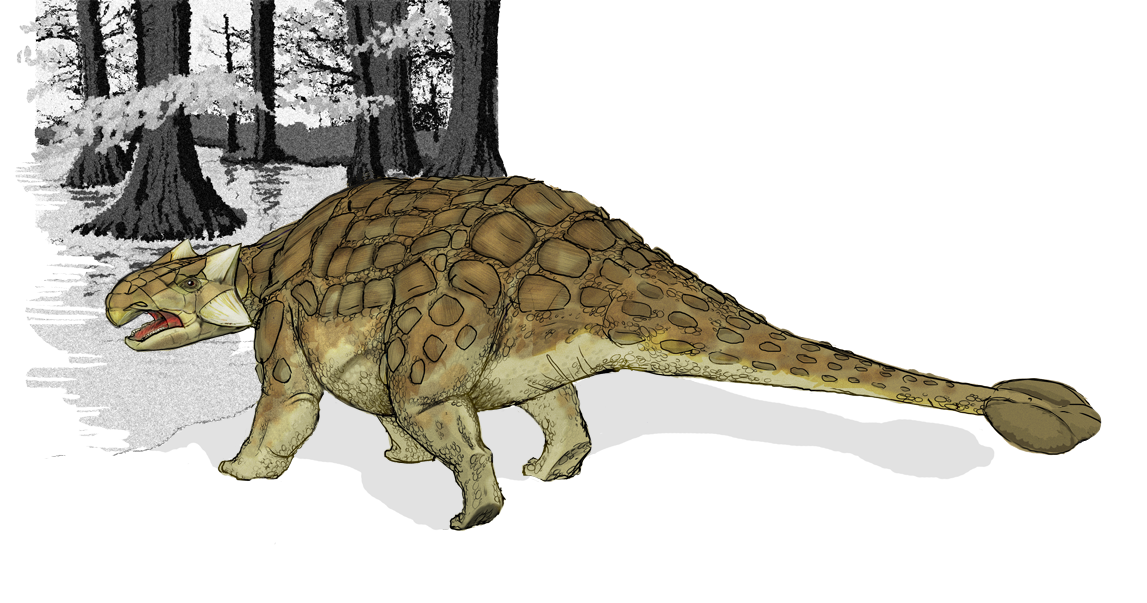 This research from Proceedings B tested the DNA from meadows of ribbon weed seagrass in the shallow waters of the Shark Bay World Heritage Area in Western Australia. The results were extraordinary: it was all one plant. One single plant has expanded over a stretch of 180 km making it the largest known plant on Earth. 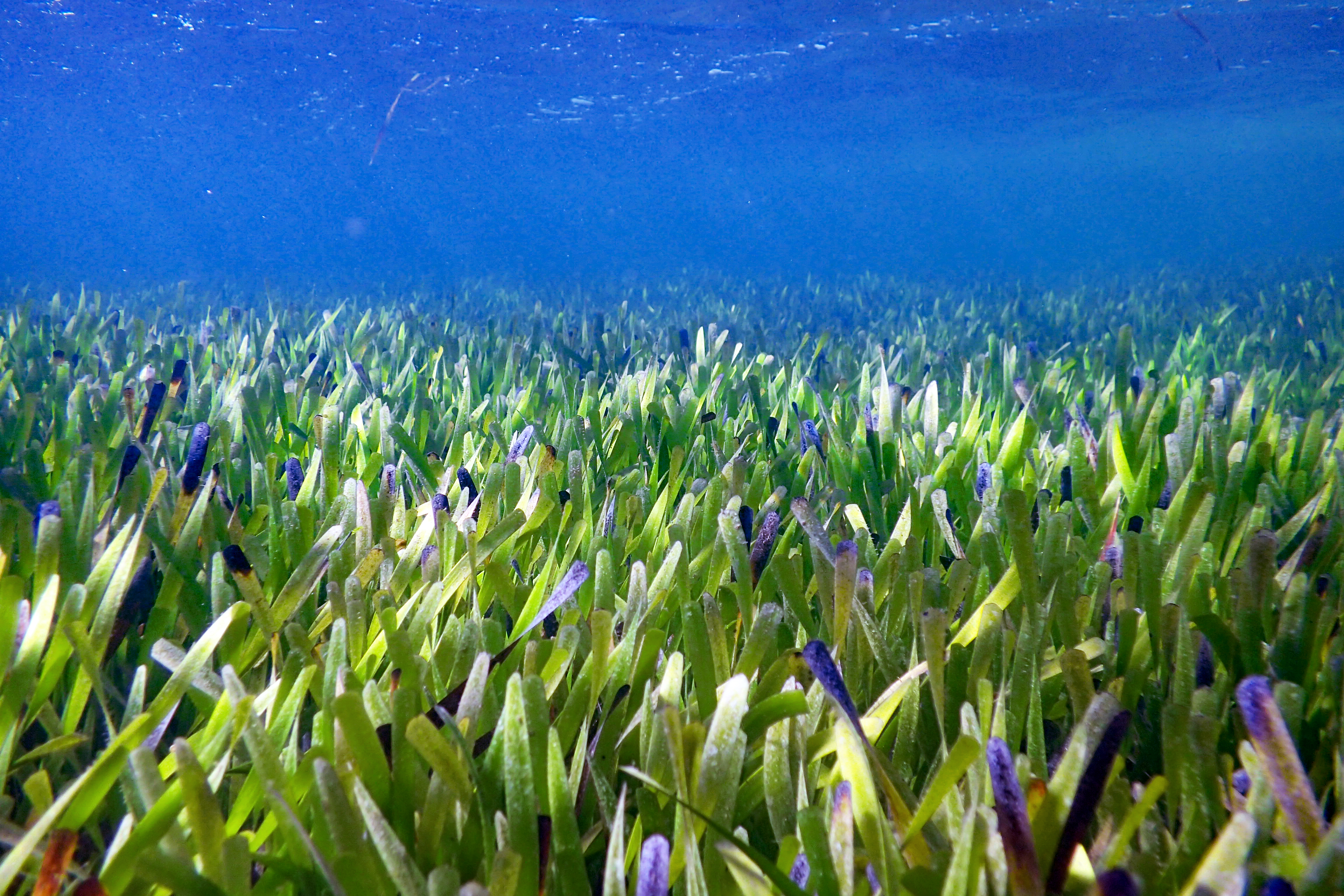 1. Can mushrooms communicate with one another?

Finally, the most popular paper of 2022 comes from Royal Society Open Science. Mathematical analysis of electrical signals fungi send to one another has identified patterns that hold a striking structural similarity to human speech. The research shows that these electrical signals often occurred in clusters which resemble a human vocabulary of up to 50 words. 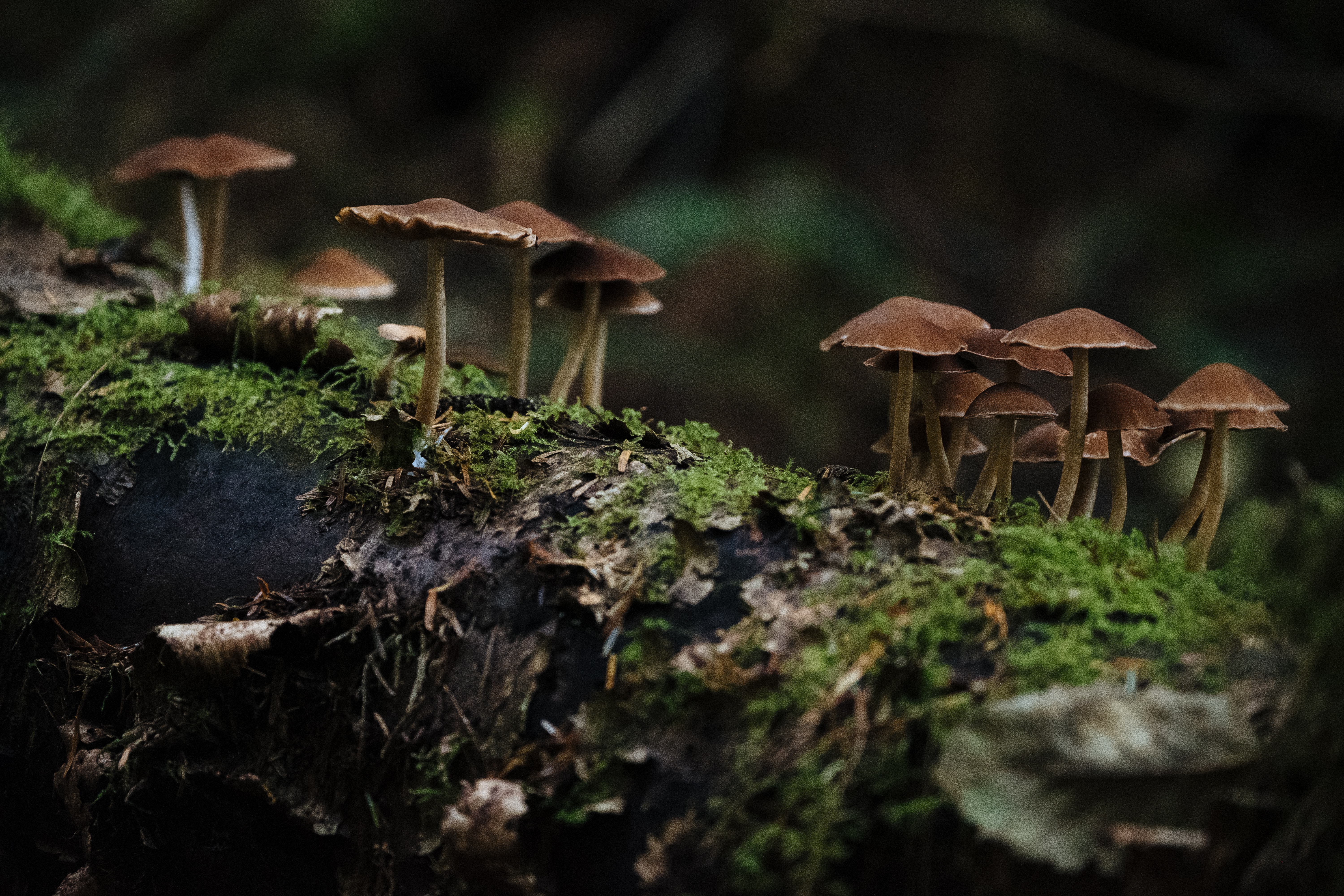 This year our journal papers were downloaded over 40 million times! Thank you to everyone who chose to read our papers and publish in our journals this year - we look forward to publishing more insightful research in 2023.