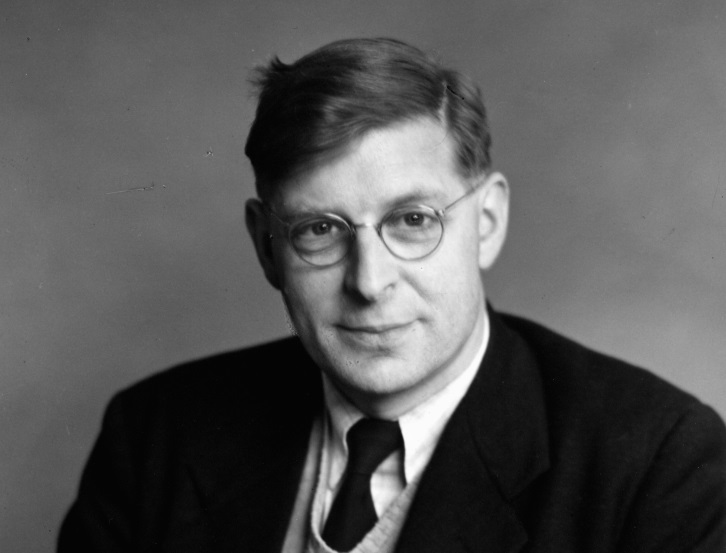 Norman Wingate Pirie FRS (1907-1997) was a leading biochemist, trained in the laboratory of Royal Society President Sir Frederick Gowland Hopkins (1861-1947) and a colleague and friend of J.B.S.Haldane FRS (1892-1964). Pirie’s major research was conducted on tobacco mosaic virus with Frederick Bawden in the 1930s and 1940s and the pair demonstrated that ribonucleic acid was present in this and in other plant viruses. From 1940, Pirie worked at the Rothamsted Experimental Station in Hertfordshire, England, the longest established agricultural research venue in the world.

In tandem with his other researches, Pirie began to investigate the potential of leaf protein for human nutrition. Always an unconventional thinker, Pirie reasoned that it would be more efficient to use grassland directly as a source of food for humans, rather than as fodder for cattle. Although the rationing environment of the Second World War gave an impetus to this kind of thinking, initially in association with Imperial Chemical Industries (ICI), Pirie was more interested in addressing the problems of famine and the varying distribution of food throughout the world.

Pirie’s work was not part of the regular research programme at Rothamsted, but was supported through external grants, particularly (from 1965) by the Wolfson Foundation. The main objective of his £6,000 allowance was to retain the staff and resources he needed in order to develop the technology to disrupt plant material, extract its juices, coagulate protein from this, and store it in dried form. Industrial-scale processing was not a possibility for Pirie’s limited funding; by the time of the Wolfson grant he had in mind small-scale presses that might be simple to operate and install at local level. Such machines – ‘Mechanical Cows’ – were patented and their nutritional products tested.

Although the science behind leaf protein was sound, the idea of dining on it did not catch on. Cultural resistance, engineering difficulties and continuing improvements in conventional agriculture were all cited as reasons against the widespread take-up of this imaginative, but ultimately doomed, initiative.