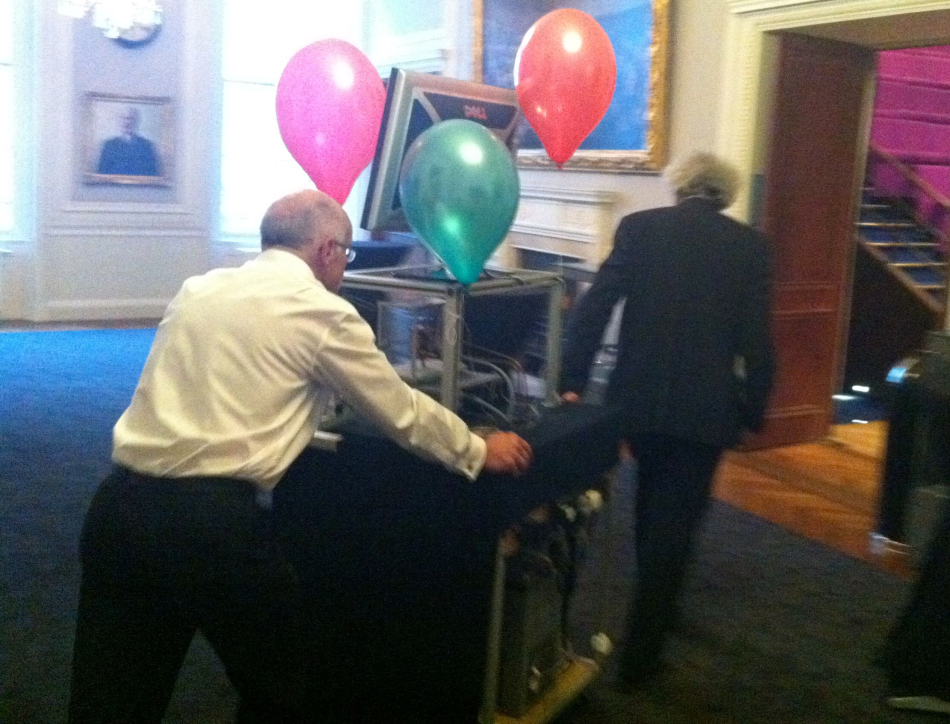 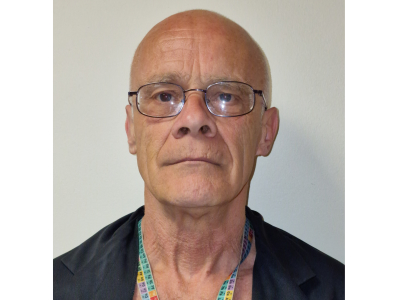 The inaugural Royal Society Hauksbee award 2022 is awarded to Mr Neil Barnes for his outstanding skills as a research technician which have supported generations of physical chemists, and his continued inspiring of future scientists by popularising chemistry online, attracting thousands of fans worldwide.

New for 2022, the Royal Society Hauksbee Award is awarded for outstanding achievements in science to an individual or team whose work is mostly ‘behind the scenes’ or in support, including technicians, research office staff or other contributors who might not normally be recognised,.

The award is named after Francis Hauksbee who was Isaac Newton's laboratory assistant at the Royal Society. During his time as President, Newton appointed Hauksbee as curator and instrument maker, and Hauksbee later became a Fellow in his own right in 1705.

The award winner or winners will be presented with a medal of silver gilt and a gift of £2000.

The terms and conditions (PDF) for the Royal Society Hauksbee Award should be read before submitting a nomination.

Nominations are now open, see top of page for details.

The Royal Society Hauksbee Award is open to UK/Commonwealth/Republic of Ireland citizens or those who have been residents for three or more years. There are no restrictions on career stage and nominations will remain valid and shall be considered by the award selection committee throughout three nomination cycles. Teams or groups may be nominated for this award.