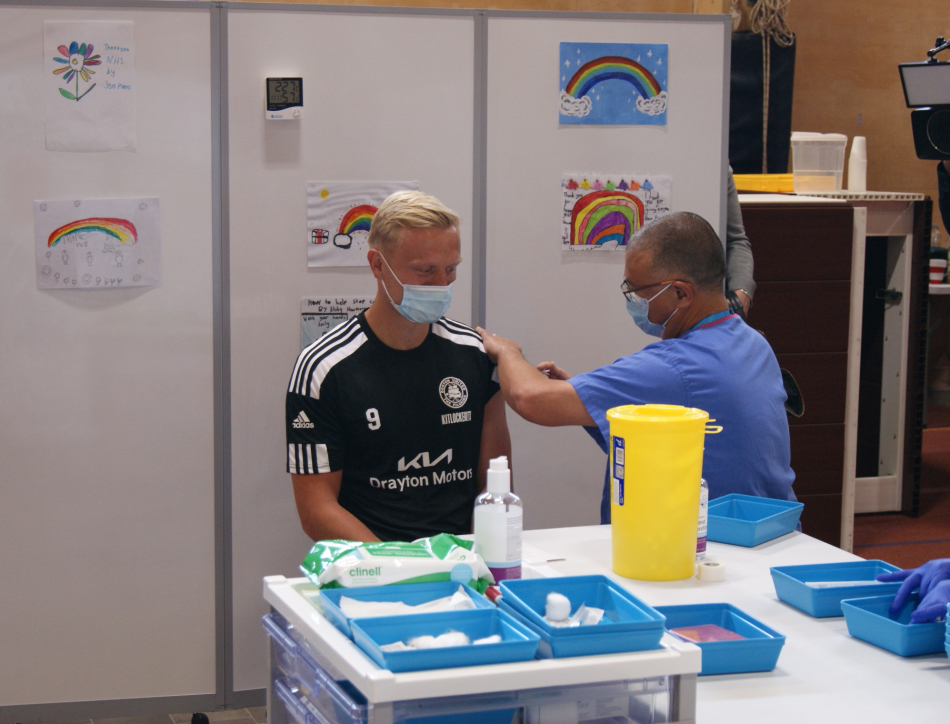 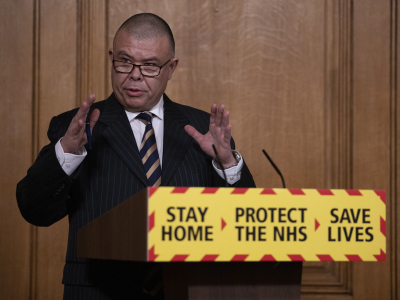 The Royal Society David Attenborough Award and Lecture is awarded to Professor Sir Jonathan Van-Tam for his critical role in public engagement during the COVID-19 pandemic as UK Deputy Chief Medical Officer, through national and international media.

The Royal Society David Attenborough Award and Lecture is awarded annually to an individual for outstanding public engagement with science. The award, open to everyone, recognises high quality public engagement activities and complements the Michael Faraday Prize and Lecture. The award is named after the United Kingdom’s best-loved naturalist and broadcaster, and honorary Fellow of the Royal Society, David Attenborough. The medal is of silver gilt, is awarded annually and is accompanied by a gift of £2,500.

The Royal Society David Attenborough prize and lecture is open to UK/Commonwealth/Irish Republic citizens or those who have been residents for three or more years. There are no restrictions on career stage and nominations will remain valid and shall be considered by the award selection committee throughout three nomination cycles.

For further information on the eligibility criteria and the nominations process, please see our guidance (PDF).

Dr Adam Rutherford was awarded the The Royal Society David Attenborough Award in 2021 and presented his lecture The Politics of DNA.