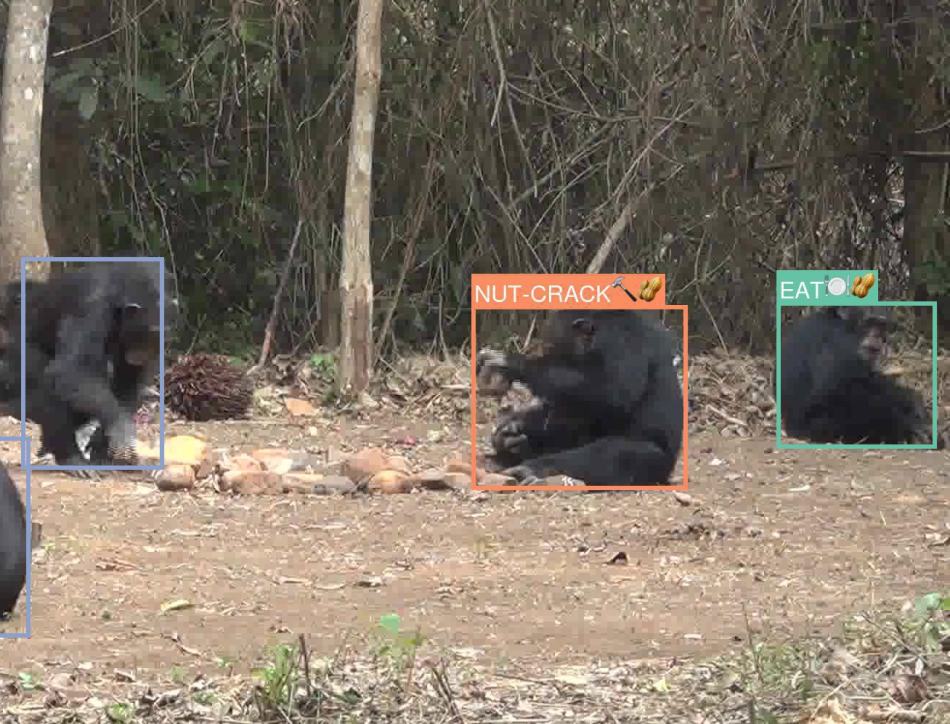 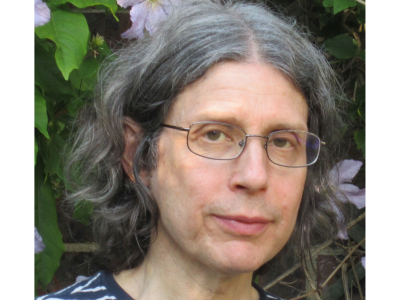 The Bakerian Medal and Lecture 2023 is awarded to Professor Andrew Zisserman FRS for research on computational theory and commercial systems for geometrical analysis of images, and for being a pioneer and leading scientist in machine learning for vision, especially image recognition.

The Bakerian Medal and Lecture is the premier lecture in physical sciences. The lectureship was established through a bequest by Henry Baker FRS (PDF) of £100 for 'an oration or discourse on such part of natural history or experimental philosophy, at such time and in such manner as the President and Council of the Society for the time being shall please to order and appoint'. The lecture series began in 1775. The medal is of silver gilt, is awarded annually and is accompanied by a gift of £10,000.

The Bakerian medal and lecture is open to international citizens. It is restricted to senior scientists and nominations will remain valid and shall be considered by the award selection committee throughout three nomination cycles. Teams or groups may now be nominated for this award.

Nominations are now open, see top of page for details.

Professor Michelle Simmons FRS was awarded the Bakerian Medal in 2022 for seminal contributions to our understanding of nature at the atomic-scale by creating a sequence of world-first quantum electronic devices in which individual atoms control device behaviour.

Sir James Hough OBE FRS was awarded the Bakerian Medal in 2020 and presented his lecture  Ripples from the Dark Side of the Universe – a bright future ahead.