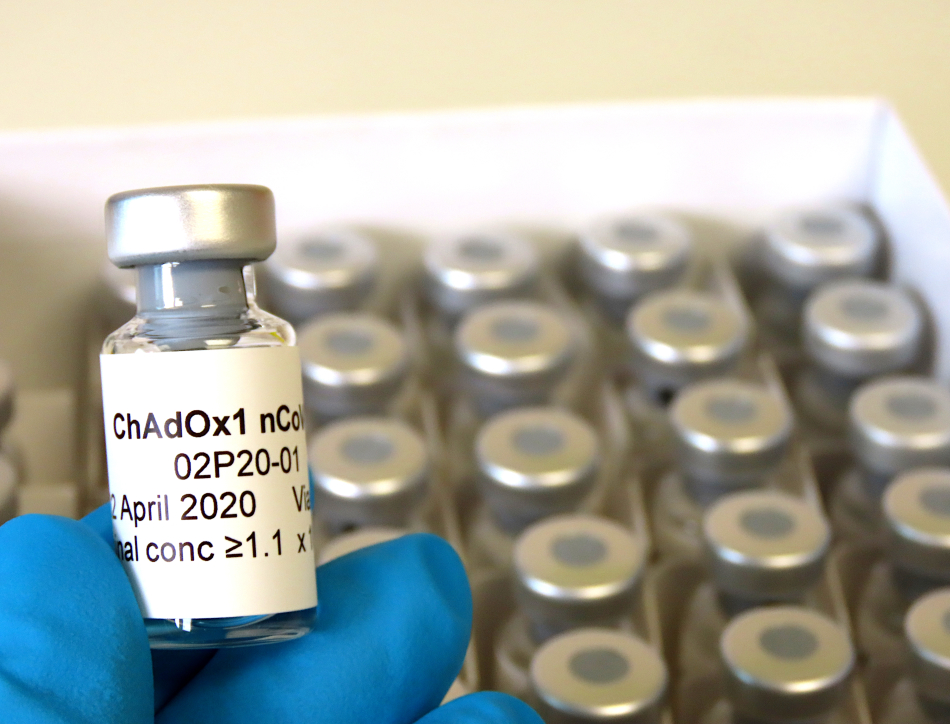 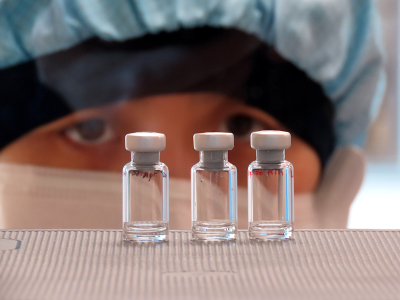 The Copley Medal 2022 is awarded to the Oxford-AstraZeneca Vaccine Team for rapidly developing and deploying a COVID-19 vaccine.

The team will be awarded with the medal and a gift of £25,000 at the Royal Society at a future date.

The Copley Medal is the Society’s oldest and most prestigious award. The medal is awarded for sustained, outstanding achievements in any field of science.

First awarded in 1731 following donations from Godfrey Copley FRS (PDF), it was initially awarded for the most important scientific discovery or for the greatest contribution made by experiment. The Copley Medal is thought to be the world's oldest scientific prize and it was awarded 170 years before the first Nobel Prize. Notable winners include Benjamin Franklin, Dorothy Hodgkin, Albert Einstein and Charles Darwin. The medal is of silver gilt, is awarded annually, alternating between the physical and biological sciences (odd and even years respectively), and is accompanied by a a gift of £25,000.

The Copley medal is open to international citizens. It is restricted to senior scientists and nominations will remain valid and shall be considered by the award selection committee throughout three nomination cycles. Teams or groups may now be nominated for this award. In 2022, the Copley Medal will be awarded for the biological sciences.

Dame Jocelyn Bell Burnell DBE FRS was awarded the Copley Medal 2021 for her work on the discovery of pulsars, one of the major astronomical discoveries of the 20th century.

Sir Alan Fersht FMedSci FRS was awarded the Copley Medal 2020. He has developed and applied the methods of protein engineering to provide descriptions of protein folding pathways at atomic resolution, revolutionising our understanding of these processes.

Professor John Goodenough ForMemRS was awarded the Copley Medal 2019 in recognition of his exceptional contributions to the science and technology of materials, including his discovery that led to rechargeable lithium batteries.

To find out more about past winners you can read this series of blogs.

See full list of all past winners of the Copley Medal.