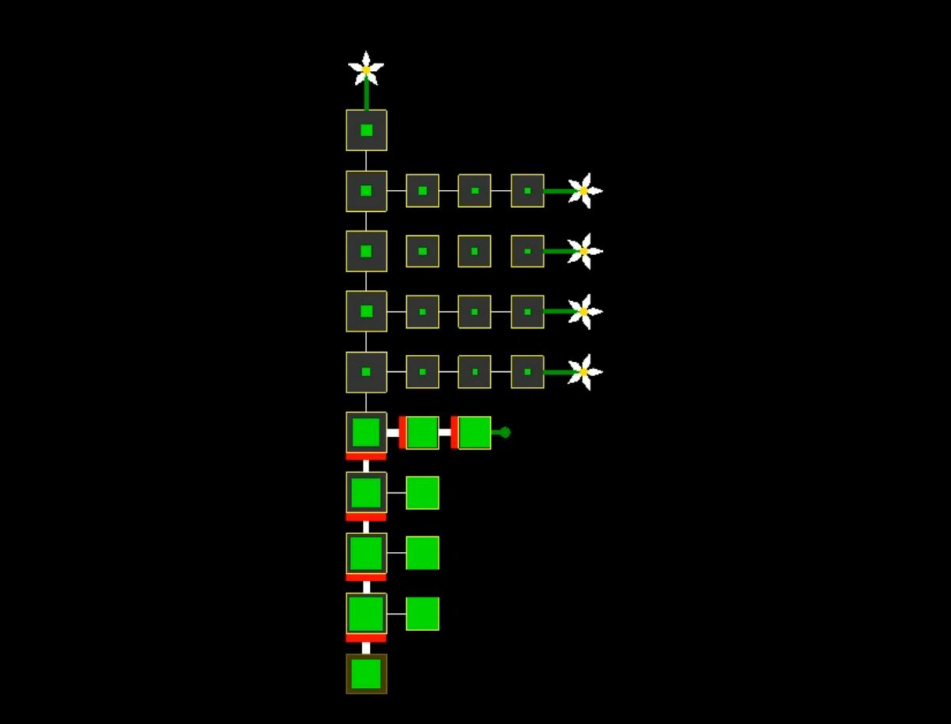 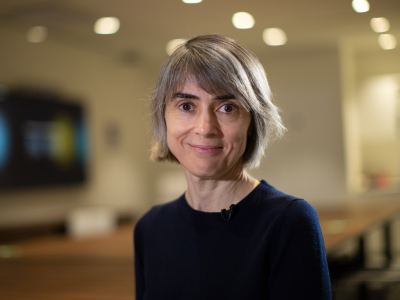 The Croonian Medal and Lecture 2023 is awarded to Professor Dame Ottoline Leyser DBE FRS for playing a central role in two of the most important discoveries regarding the nature and perception of plant hormones, and for her contributions to gender equality in science.

The Croonian Medal and Lecture is the premier lecture in the biological sciences. The lectureship was conceived by William Croone FRS (PDF), one of the original Fellows of the Society. Among the papers left on his death in 1684 were plans to endow two lectureships, one at the Royal Society and the other at the Royal College of Physicians. His widow later bequeathed the means to carry out the scheme. The lecture series began in 1738. The medal is of silver gilt, is awarded annually and is accompanied by a gift of £10,000.

The Croonian medal and lecture is open to international citizens. It is restricted to senior scientists and nominations will remain valid and shall be considered by the award selection committee throughout three nomination cycles. Teams or groups may now be nominated for this award.

Sir Stephen O'Rahilly FMedSci FRS and Professor Sadaf Farooqi FMedSci FRS were awarded the Croonian Medal in 2022 for their seminal discoveries regarding the control of human body weight, resulting in novel diagnostics and therapies, which improve human health.

Professor Barry Everitt FMedSci FRS was awarded the Croonian Medal in 2021 and presented his lecture Brain mechanisms of addictive behaviour.

Professor Edward Boyden was awarded the Croonian Medal in 2020 and presented his lecture Shining a light on the brain.

See full list of all past winners of the Croonian Medal and Lecture.