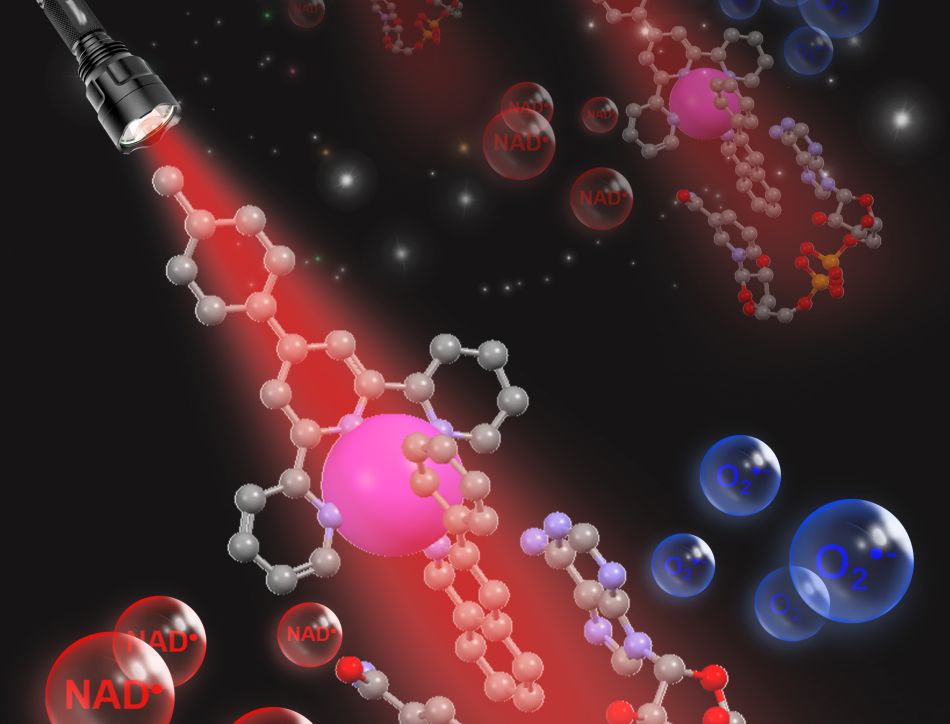 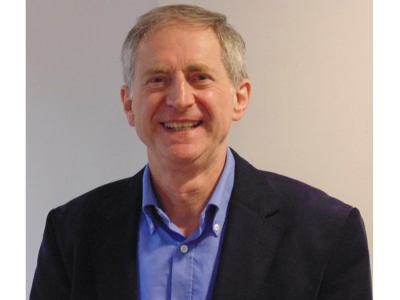 The Davy Medal 2022 is awarded to Professor Peter Sadler FRS for pioneering the research field of medicinal inorganic chemistry, "Metals in Medicine", and the design of new metallodrugs with novel mechanisms of action.

The Davy Medal is awarded for outstanding contributions in the field of chemistry. The medal is named after Humphry Davy FRS, the chemist and inventor of the Davy Lamp, and was first awarded in 1877. The medal is of bronze, is awarded annually and is accompanies by a gift of £2,000.

The Davy medal is open to UK/Commonwealth/Republic of Ireland citizens or those who have been residents for three or more years. There are no restrictions on career stage and nominations will remain valid and shall be considered by the award selection committee throughout three nomination cycles. Teams or groups may now be nominated for this award.

Professor Malcolm Levitt FRS was awarded the Davy Medal 2021 for his contributions to the theory and methodology of nuclear magnetic resonance, including composite pulses, symmetry-based recoupling, long-lived nuclear spin states, and the study of endofullerenes byelectromagnetic spectroscopies and neutron scattering.

Professor Benjamin Davis FMedSci FRS was awarded the Davy Medal 2020 for inventing powerful chemical methods that directly manipulate complex biological molecules, enabling elucidation and control of biological function and mechanism in vitro and in vivo, beyond the limits of genetics.

Professor Varinder Aggarwal FRS was awarded the Davy Medal 2019 for his ground-breaking methods coupling boronic esters creating 3-D architectures with full control over shape and functionality with broad ranging applications across the sciences.

See full list of all past winners of the Davy Medal.