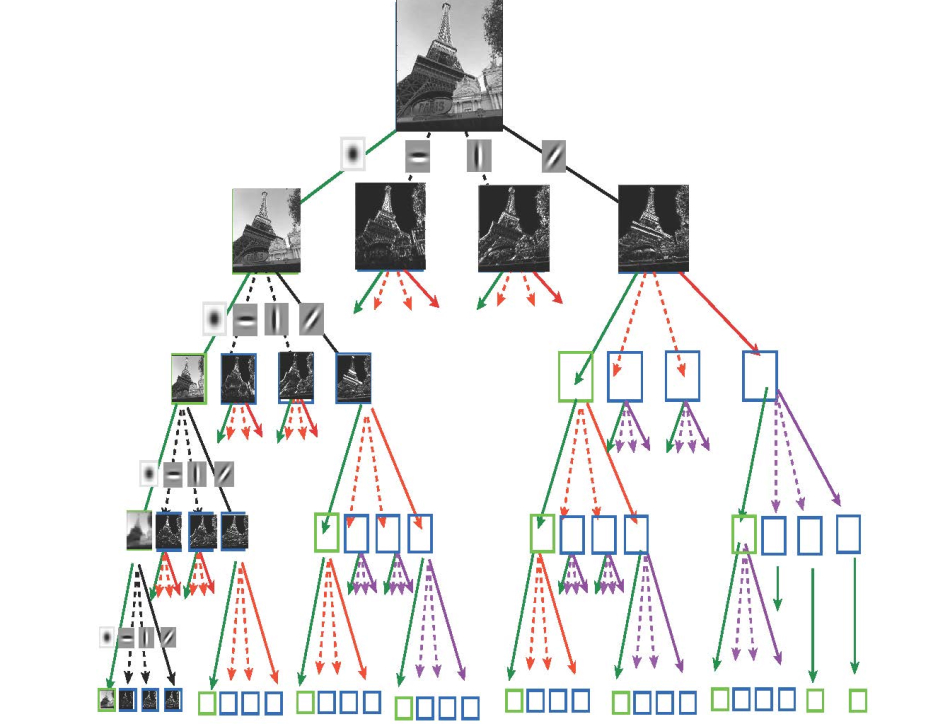 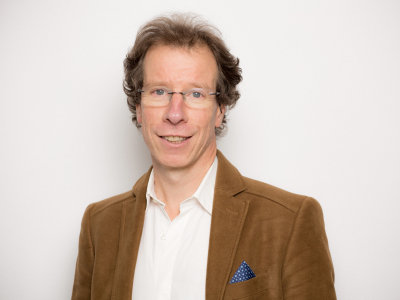 The Milner Award and Lecture 2023 is awarded to Professor Stéphane Mallat for his key advances in the fundamental principles of wavelets, including theory for audio, image and video processing, his entrepreneurship, and for contributing significantly to advancing the understanding of deep neural networks. Professor Mallat will be given the award at the Prize Lecture which will be organised for late 2023.

The Royal Society Milner Award and Lecture, supported by Microsoft Research in order to help sustain a thriving research community in Europe, is the premier European award for outstanding achievement in computer science. It is awarded to recognise an outstanding European computer scientist, someone who has made a substantial contribution and who is likely to go on to further top-level achievement. The recipient is a European researcher or researcher who has been resident in Europe for 12 months or more, and is chosen by the Council of the Royal Society on the recommendation of the Milner Award Committee. The Committee is made up of Fellows of the Royal Society, Members of the Académie des sciences (France) and Members of Leopoldina (Germany). The award is named in honour of Professor Robin Milner FRS (1934-2010), a pioneer in computer science. The medal is of bronze, is awarded annually and is accompanied by a gift of £5,000.

The Royal Society Milner award is open to European citizens or those who have been residents for at least 12 months. There are no restrictions on career stage and nominations will remain valid and shall be considered by the award selection committee throughout three nomination cycles. Nominees cannot be employed by Microsoft and its affiliates (full- or part-time), including anybody who had had a formal contract or renumerative relationship with the company in the 12 months prior to nomination.

Professor Yvonne Rogers will be awarded the Royal Society Milner Award and Lecture in 2022 for contributions to Human-Computer Interaction and the design of human-centred technology.

Professor Zoubin Ghahramani FRS was awarded the Royal Society Milner Award and Lecture in 2021 for his fundamental contributions to probabilistic machine learning.

Dr Cordelia Schmid was awarded the Royal Society Milner Award in 2020 and presented her lecture Automatic understanding of the visual world.

See full list of all past winners of the Royal Society Milner Award.