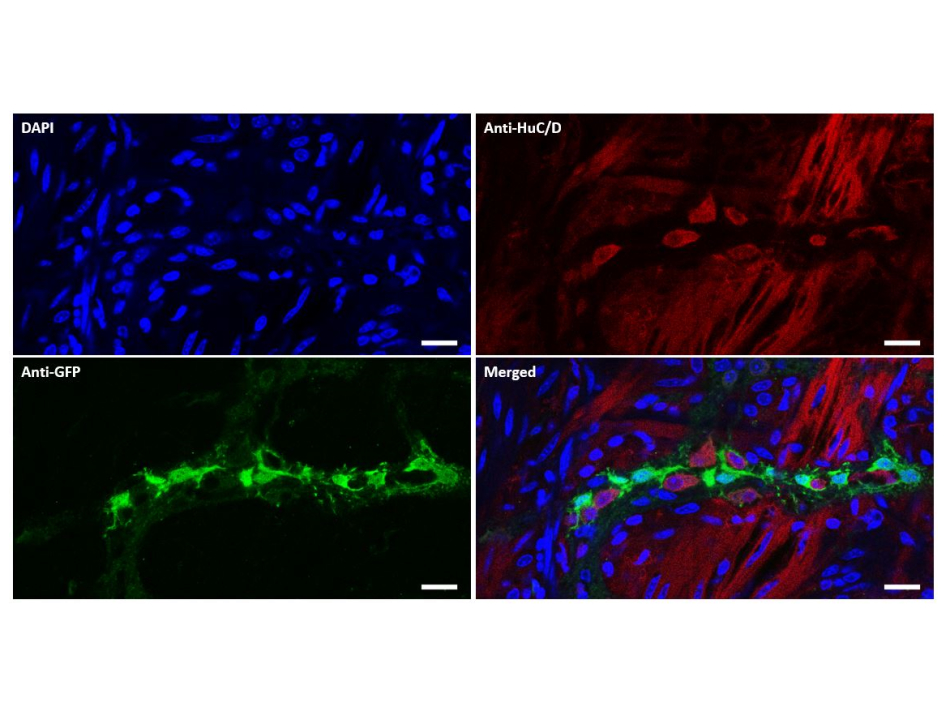 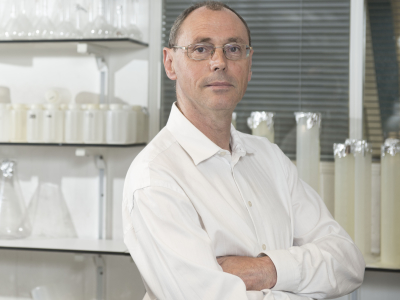 The Royal Society Mullard Award 2022 is awarded to Professor Graeme Milligan for his global leadership in pharmacological and translational studies, his successful "spinning-out" of academic research and his longstanding underpinning support for the bio-pharmaceutical industry.

The Royal Society Mullard Award was provided by a gift to the Society by the Board of Directors of Mullard Ltd. The Mullard Award is awarded to those who have an outstanding academic record in any area of natural science, engineering or technology and to individuals or teams whose work has the potential to make a contribution to national prosperity. The medal is of silver gilt medal, is awarded on the occasion of a suitable candidate being identified by the award's selection committee, and is accompanied by a travel grant of £1,500 and a gift of £2,000.

The Royal Society Mullard award is open to UK/Commonwealth/Republic of Ireland citizens or those who have been residents for three or more years. There are no restrictions on career stage and nominations will remain valid and shall be considered by the award selection committee throughout three nomination cycles. Teams or groups may now be nominated for this award.

Professor Stephen Davies was awarded the Royal Society Mullard Award 2021 for his long and successful record in converting brilliant academic ideas to commercial successes with world impact in the biotech sector.

Professor Stephen Jackson FMedSci FRS was awarded the Royal Society Mullard Award 2020 for pioneering research on DNA repair mechanisms and synthetic lethality that led to the discovery of olaparib, which has reached blockbuster status for the treatment of ovarian and breast cancers.

See full list of all past winners of the Royal Society Mullard Award.