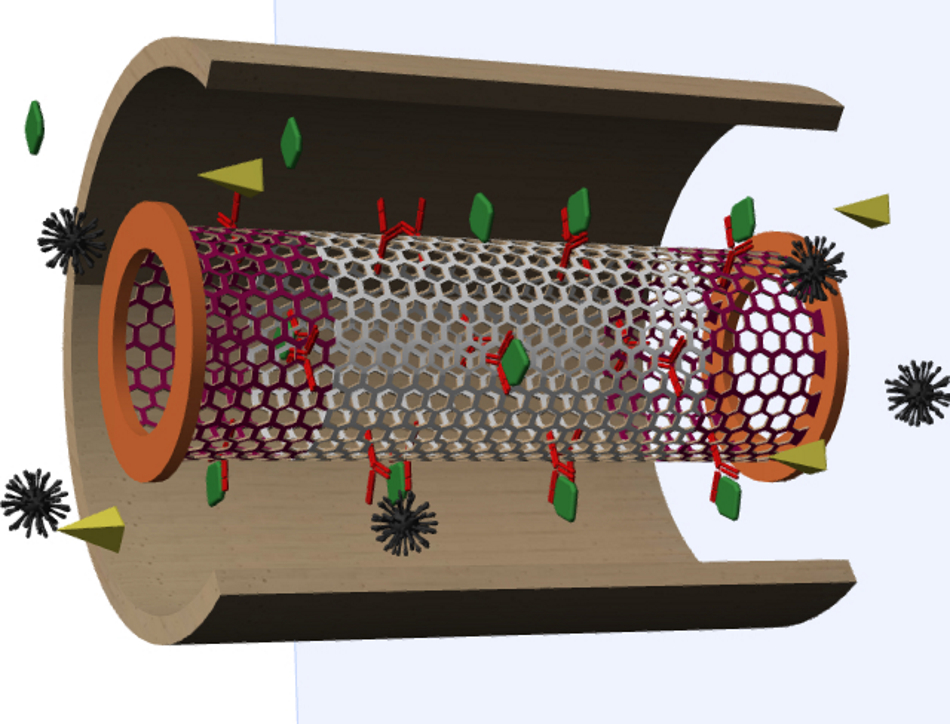 Nanotransistors based on carbon nanotubes and nanoribbons 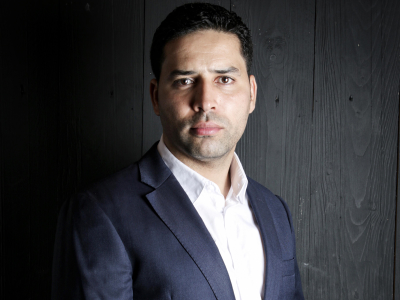 The Royal Society Rising Star Africa Prize is to recognise early-career research scientists based in Africa who are making an innovative contribution to the physical, mathematical and engineering sciences. The prize was established in memory of Paul O’Brien FRS and his work encouraging excellence in science and education in Africa. Winners will receive a grant of £14,000 to support their research and a personal gift of £1,000.

The Royal Society Rising Star Africa Prize is open to African citizens. It is restricted to early career scientists with no more than 15 years since achieving their PhD (not including career breaks) and nominations will remain valid and shall be considered by the award selection committee throughout three nomination cycles.

The terms and conditions of the Royal Society Rising Star Africa Prize (PDF) should be read before submitting a nomination.

Dr Nowsheen Goonoo will be awarded the Royal Society Rising Star Africa Prize 2021 for her work on the fabrication, characterisation and application of biominerals, and her innovative resarch proposal.