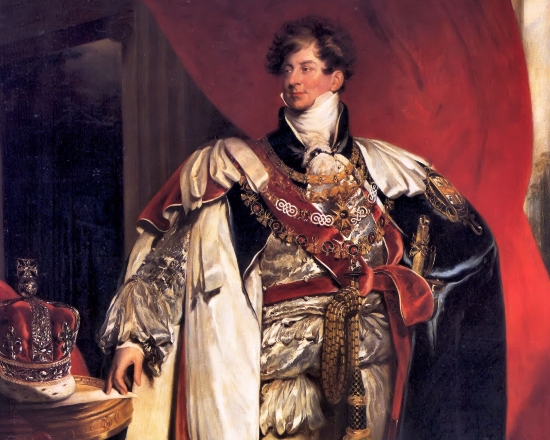 Professor Richard Ellis CBE FRS is awarded the Royal Medal 2022 for motivating numerous advances in telescopes and instrumentation, and exploited these facilities to revolutionise the understanding of cosmological evolution.

Professor Stephen West FMedSci FRS is awarded the Royal Medal 2022 for discovering and determining the function of the key enzymes that are essential for recombination, repair and the maintenance of genomes.

Professor Geoffrey Hinton CC FRS is awarded the Royal Medal 2022 for pioneering work on algorithms that learn distributed representations in artificial neural networks and their application to speech and vision, leading to a transformation of the international information technology industry.

Each year two medals are awarded for the most important contributions to the advancement of "Natural Knowledge” in the physical and biological sciences respectively. A third medal is awarded for distinguished contributions in the applied sciences.

The three Royal Medals, also known as the Queen’s Medals, are awarded annually by the Sovereign on the recommendation of the Council of the Society. Frederick Sanger FRS, Max Perutz FRS and Francis Crick FRS are among those who have been awarded a Royal Medal.

The Royal Medals were founded by HM King George IV in 1825. Between 1826 and 1964 two medals were awarded each year. In 1965 the third medal, covering the applied sciences, was introduced on behalf of HM Queen Elizabeth II.

The Royal medals are open to UK/Commonwealth/Republic of Ireland citizens or those who have been residents for three or more years. They are restricted to senior scientists and nominations will remain valid and shall be considered by the award selection committee throughout three nomination cycles. Teams or groups may now be nominated for these awards.

Professor Michael Green FRS was awarded the Royal Medal 2021 for crucial and influential contributions to the development of string theory over a long period, including the discovery of anomaly cancellation.

Professor Dennis Lo FRS was awarded the Royal Medal 2021 for the discovery of foetal DNA in maternal plasma, developing non-invasive prenatal testing, and making foundational contributions for other types of liquid biopsies. He has made a major impact on pre-natal diagnosis.

See full list of past winners for the Royal Medal.