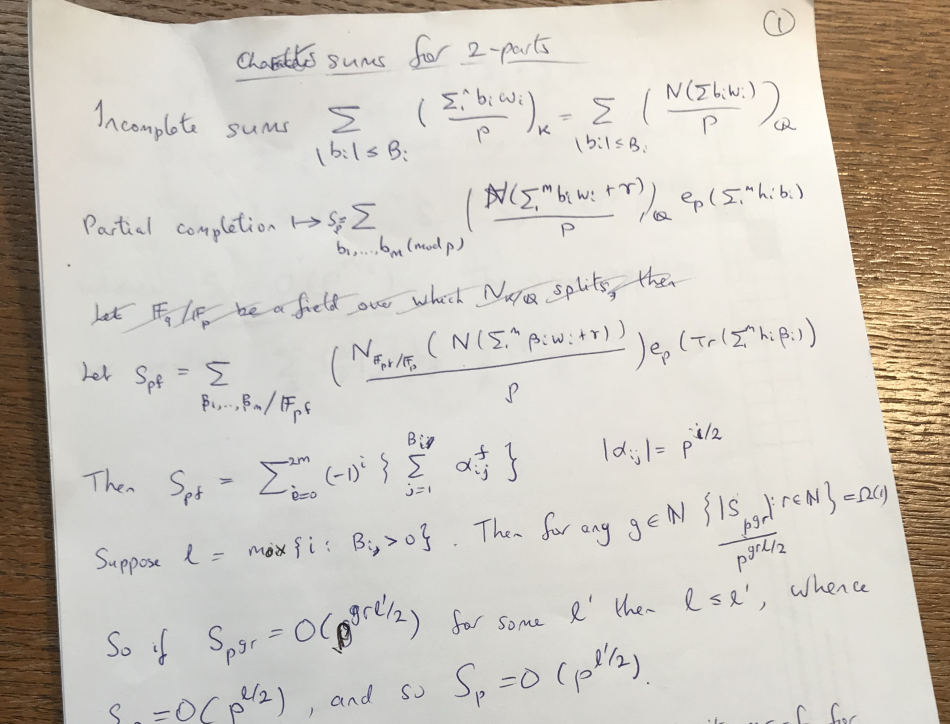 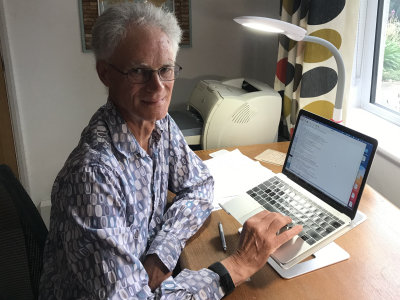 The Sylvester Medal 2022 is awarded to Professor D.R. Heath-Brown FRS for his many important contributions to the study of prime numbers and solutions to equations in integers.

The Sylvester Medal is awarded annually for outstanding contributions in the field of mathematics. The award was created in memory of the mathematician James Joseph Sylvester FRS (PDF), who was Savilian Professor of Geometry at the University of Oxford in the 1880s. It was first awarded in 1901. The medal is of bronze, is now awarded annually and is accompanied by a gift of £2,000.

The Sylvester medal is open to UK/Commonwealth/Republic of Ireland citizens or those who have been residents for three or more years. There are no restrictions on career stage and nominations will remain valid and shall be considered by the award selection committee throughout three nomination cycles. Teams or groups may now be nominated for this award.

Professor Frances Kirwan DBE FRS was awarded the Sylvester Medal in 2021 for her research on quotients in algebraic geometry, including links with symplectic geometry and topology, which has had many applications.

Professor Bryan Birch FRS was awarded the Sylvester Medal in 2020. His work has played a major role in driving the theory of elliptic curves, through the Birch-Swinnerton-Dyer conjecture and the theory of Heegner points.

Professor Peter Sarnak FRS was awarded the Sylvester Medal in 2019 for transformational contributions across number theory, combinatorics, analysis and geometry.

See full list of all past winners of the Sylvester Medal.