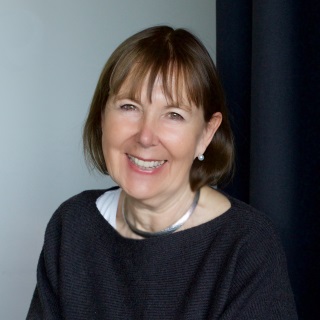 Dame Frances is a physiologist and author. She has been Professor of Physiology at the University of Oxford, and a Fellow of Trinity College Oxford for many years. Her research focuses on how changes in blood glucose levels regulate insulin secretion from the pancreatic beta-cells and how this process is impaired in diabetes. She has published more than 300 scientific papers and won several awards for her work including the Croonian Lecture of the Royal Society and the L'Oréal/UNESCO Women in Science Award. She has written two books, 'Life at the Extremes: the science of survival' and 'The Spark of Life: electricity in the human body'. Her science writing was recognised by the Lewis Thomas Prize of Rockefeller University in 2013. 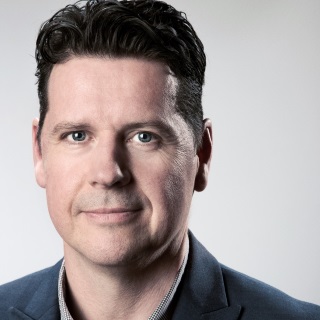 Greg Williams is the Editor of WIRED, the authoritative publication on technology, science, business, ideas and culture. He is also the author of six novels. Now based in London, he spent a decade in New York City. He is a currently the British Society of Magazine Editors’ Editor of the Year, Technology. 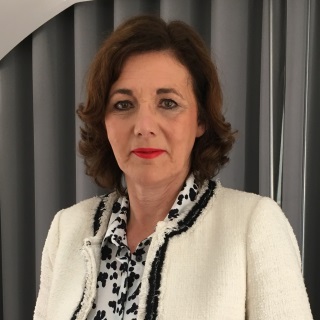 A scientist by training, Vivienne hosts medical programmes for Radio 4, writes widely on health and science, presents films, facilitates many high level conferences and debates and trains young researchers. She also has a part time role as head of engagement at Genomics England which is delivering the 100,000 Genomes Project and is a board member of UKRI. Her book ‘The Truth about Hormones’ was shortlisted for the 2005 Royal Society Book Prize. 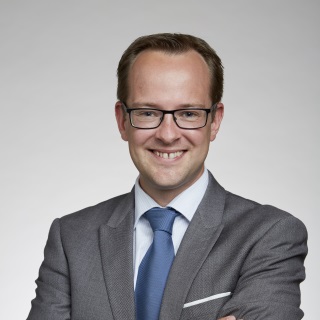 Dr Fletcher is a Royal Society University Research Fellow and Associate Professor in Planetary Sciences at the University of Leicester, specialising in the exploration of planetary weather and climate using Earth-based observatories and visiting spacecraft. He was the recipient of the 2016 Harold C. Urey prize for outstanding achievements in planetary science by an early-career scientist, awarded by the Division for Planetary Sciences (DPS) of the American Astronomical Society. He is a co-investigator on the Cassini mission to Saturn, the JUICE mission to Jupiter, and a passionate advocate for future exploration of the distance Ice Giants. 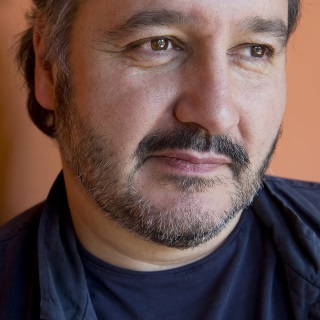 Peter Florence started Hay Festival in 1987 around his mother’s kitchen table, with his parents and a few friends. Over the past 31 years the Hay Festival has brought more than four million people to events in 15 countries around the world.