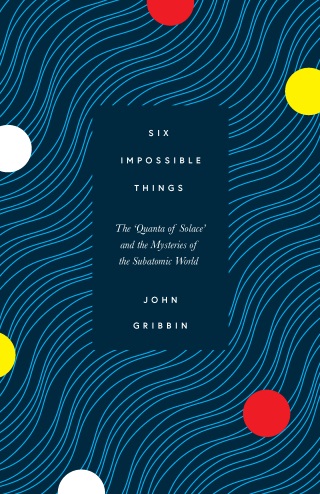 All of this was clear by the end of the 1920s, but to the great distress of many physicists, let alone ordinary mortals, nobody has ever been able to come up with a common sense explanation of what is going on. Physicists have sought ‘quanta of solace’ in a variety of more or less convincing interpretations.

John Gribbin studied physics and astronomy at Sussex and Cambridge universities before becoming a full-time writer. He has worked for Nature and New Scientist, as well as authoring more than a hundred science books (many in collaboration with his wife Mary), ten science fiction books, and a biography of Buddy Holly. He has combined this with research into climate change at the Science Policy Research Unit of the University of Sussex, and a post as Visiting Fellow in Astronomy at the University of Sussex.