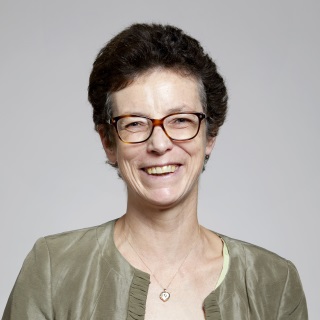 Professor Anne Osbourn is a Project Leader at the John Innes Centre and Director of the Norwich Research Park Industrial Biotechnology Alliance. She is also an honorary professor at the University of East Anglia, and was elected a Fellow of the Royal Society in 2019. Her research focuses on plant-derived natural products with potential importance for the development of drugs and other compounds useful for medicine, agriculture or industry. Anne is also a poet, and has developed and co-ordinates the Science, Art and Writing (SAW) Initiative, a cross-curricular science education outreach programme (www.sawtrust.org). 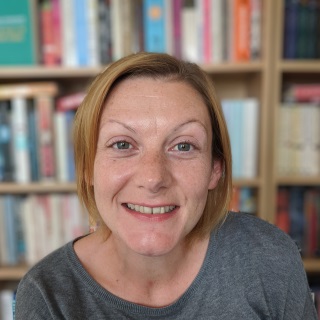 Katharine Fry is the Trade Buying Manager for Blackwell’s, where she is responsible for the promotional activity across all genres of publishing.  Katharine has over 20 years’ experience of buying across a wide range of subject areas from specialist non-fiction through to Children’s titles. She has also served as a judge on The British Book Awards or Nibbies for the Narrative Non-Fiction Book of the Year category. Katharine organises Blackwell’s Book of the Year award, now in its fifth year. 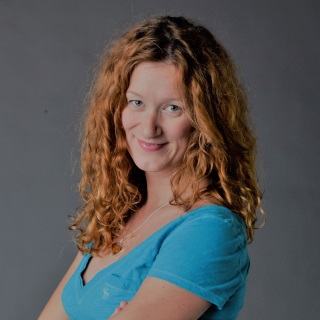 Katy Guest is a freelance journalist, reviewer, writer and editor who also works part time as senior commissioning editor and new business lead at the crowdfunding publisher Unbound. Katy worked at the Independent newspapers for 18 years, becoming literary editor of the Independent on Sunday until 2016. She was contributing editor of the online literary magazine Boundless from 2017-2020. Books she has commissioned for Unbound include: Mud, Maul, Mascara by the former England rugby captain Catherine Spencer; The Tango Effect: Parkinson’s and the Healing Power of Dance by Kate Swindlehurst and Girl With a Gun: Love, Loss and the Fight for Freedom in Iran by Diana Nammi and Karen Attwood, which was recently seen on Boris Johnson’s ‘to be read’ pile at 10 Downing Street. Katy currently reviews books and writes features and columns for publications including the Guardian, Independent, TLS, Financial Times, The Bookseller and Mslexia. She has judged prizes including the Desmond Elliott Prize, Fiction Uncovered and the Aesthetica short story prize, hosted panels at book festivals including Oxford, Wimbledon, Bath, Guildford and Kew, and appeared as a regular book fanatic in the ‘Must Reads’ slot on BBC Radio 5’s Phil Williams and Sarah Brett shows. Dr Kartic Subr, a Royal Society University Research Fellow at the University of Edinburgh, researches models and algorithms for rapid approximation of solutions to computationally challenging problems. His group develops and applies fast approximations of physically-based simulation to enable exciting applications in robotics, computer graphics and computer vision. Kartic has a PhD in Computer Science from University of California Irvine. His research has been shaped by his experiences in diverse academic institutions including INRIA-Grenoble and University College London as well as companies such as Disney Research, NVIDIA and Rhythm and Hues Animation Studios. 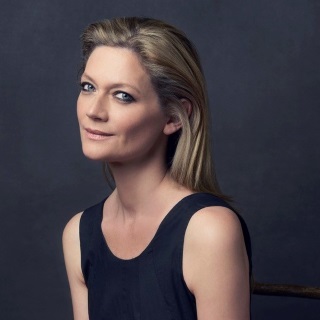 Sophie Ward is an actor and writer who has worked extensively in film and television since her feature debut in Steven Spielberg’s Young Sherlock Holmes, and in theatre, most notably with the Glasgow Citizens Theatre. Sophie’s first degree was in literature and philosophy and she has a PhD from Goldsmiths, University of London on The Use of Fictional Narrative in Thought Experiments in Philosophy of Mind. Sophie has previously been a judge on the Costa Book Awards in 2012 and the Green Carnation Prize in 2015. Her non-fiction book, A Marriage Proposal: the importance of equal marriage and what it means for all of us, was published by the Guardian in 2014. Sophie won the Royal Academy and Pin Drop short story award in 2018. Her first novel, Love And Other Thought Experiments, was published in February 2020 by Corsair.