A (Very) Short History of Life on Earth by Henry Gee 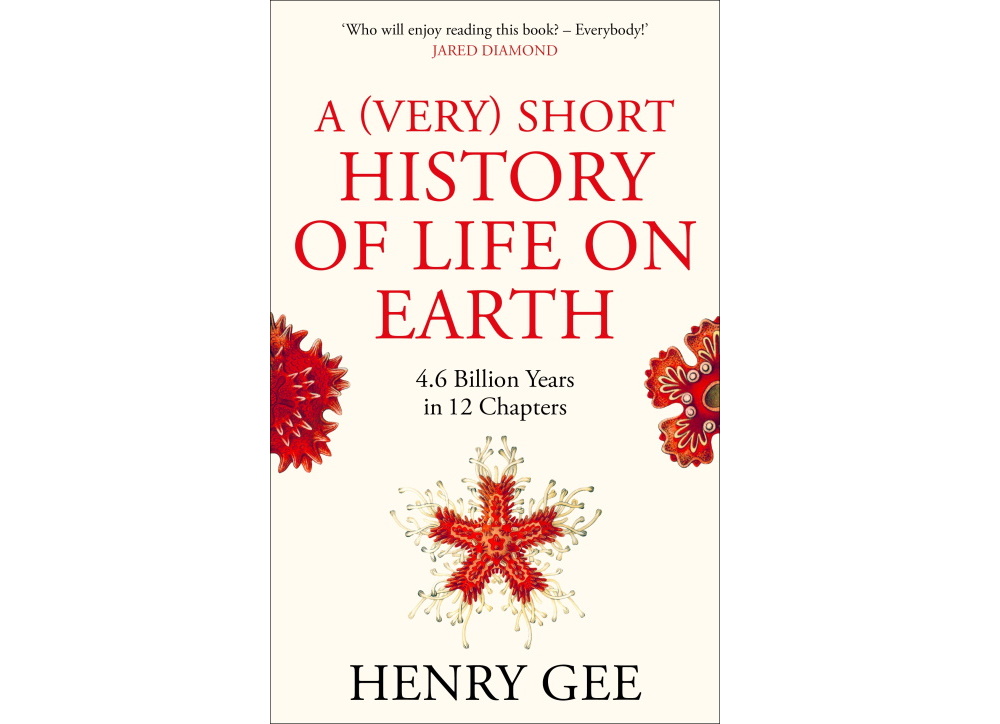 A (Very) Short History of Life is an enlightening story of survival, of persistence, illuminating the delicate balance within which life has always existed, and continues to exist today. It is our planet like you’ve never seen it before.

Life teems through Henry Gee’s lyrical prose – colossal supercontinents drift, collide, and coalesce, fashioning the face of the planet as we know it today. Creatures are engagingly personified, from ‘gregarious’ bacteria populating the seas to duelling dinosaurs in the Triassic period to magnificent mammals with the future in their (newly evolved) grasp. Those long extinct, almost alien early life forms are resurrected in evocative detail. Life’s evolutionary steps – from the development of a digestive system to the awe of creatures taking to the skies in flight – are conveyed with an alluring, up-close intimacy.

Dr Henry Gee was born in 1962. He was educated at the universities of Leeds and Cambridge. For more than three decades he has been a writer and editor at the international science journal Nature. His previous books include The Accidental Species: Misunderstandings of Human Evolution; Across The Bridge: Understanding the Origin of the Vertebrates; Deep Time: Cladistics, the Revolution in Evolution; Jacob’s Ladder: The History of the Human Genome; The Science of Middle-Earth, and (with Luis V. Rey) A Field Guide to Dinosaurs. He lives in Cromer, Norfolk, with his family and numerous pets.