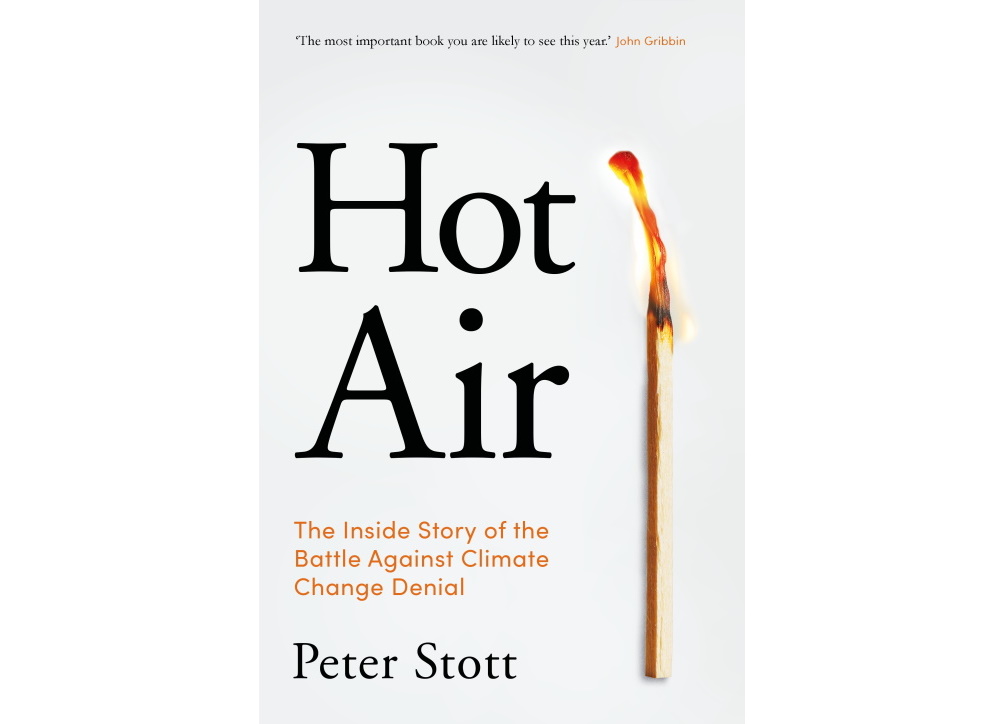 The shocking inside story of the fight to halt climate change over the past twenty-five years by a world-renowned scientist.

Ours is the age of global warming. Rising sea levels, extreme weather, forest fires. Dire warnings are everywhere, so why has it taken so long for the crisis to be recognised?

Here, for the first time, climate scientist Peter Stott reveals the bitter fight to get international recognition for what, among scientists, has been known for decades: human activity causes climate change. Across continents and against the efforts of sceptical governments, prominent climate change deniers and shadowy lobbyists, Hot Air is the urgent story of how the science was developed, how it has been repeatedly sabotaged and why humanity hasn't a second to spare in the fight to halt climate change.

Professor Peter Stott is a Science Fellow in Climate Attribution at the Met Office's Hadley Centre and Professor in Detection and Attribution at the University of Exeter. He has played a leading role in the UN's Intergovernmental Panel on Climate Change and has been published in Nature and Science among many other journals. Peter will be leading the Science Pavilion at COP26 for the Met Office.