The Greywacke by Nick Davidson 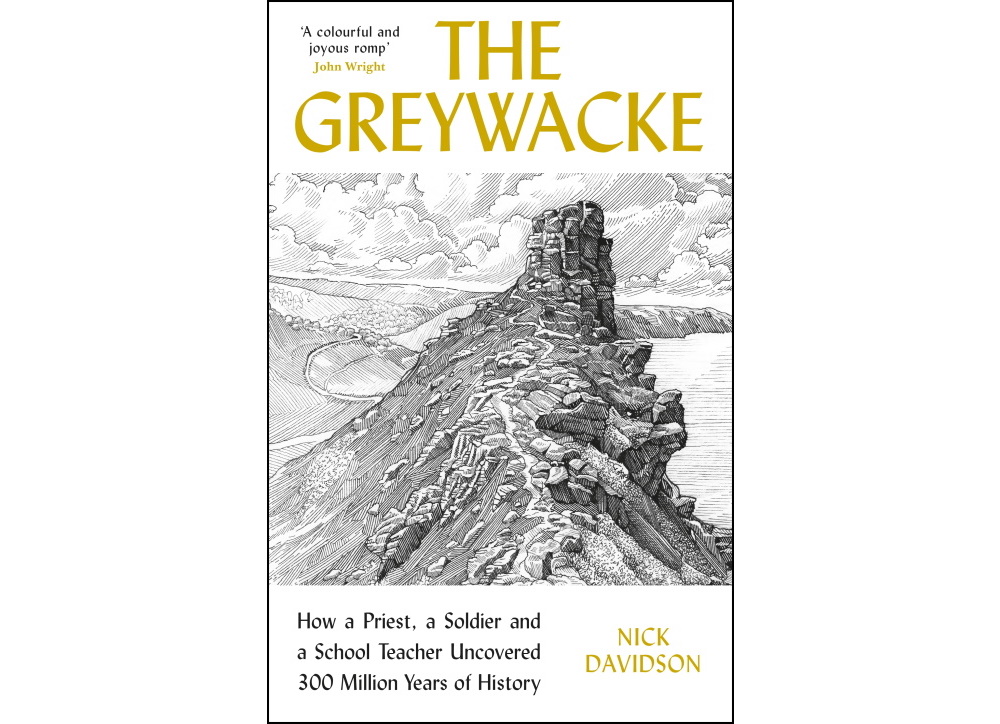 Adam Sedgwick was a priest and scholar. Roderick Murchison was a retired soldier. Charles Lapworth was a schoolteacher. It was their personal and intellectual rivalry, pursued on treks through Wales, Scotland, Cornwall, Devon and parts of western Russia, that revealed the narrative structure of the Paleozoic Era, the 300-million-year period during which life on Earth became recognisably itself.

Nick Davidson follows in their footsteps and draws on maps, diaries, letters, field notes and contemporary accounts to bring the ideas and characters alive. But this is more than a history of geology. As we travel through some of the most spectacular scenery in Britain, it's a celebration of the sheer visceral pleasure generations of geologists have found, and continue to find, in noticing the earth beneath our feet.

Nick Davidson is a documentary filmmaker and amateur geologist. He lives in London.