This scheme was aimed at supporting early career researchers including PhD students from a Commonwealth country enabling them to collaborate in a joint research proposal with a scientist from another commonwealth country by providing a grant to support collaborative visits. 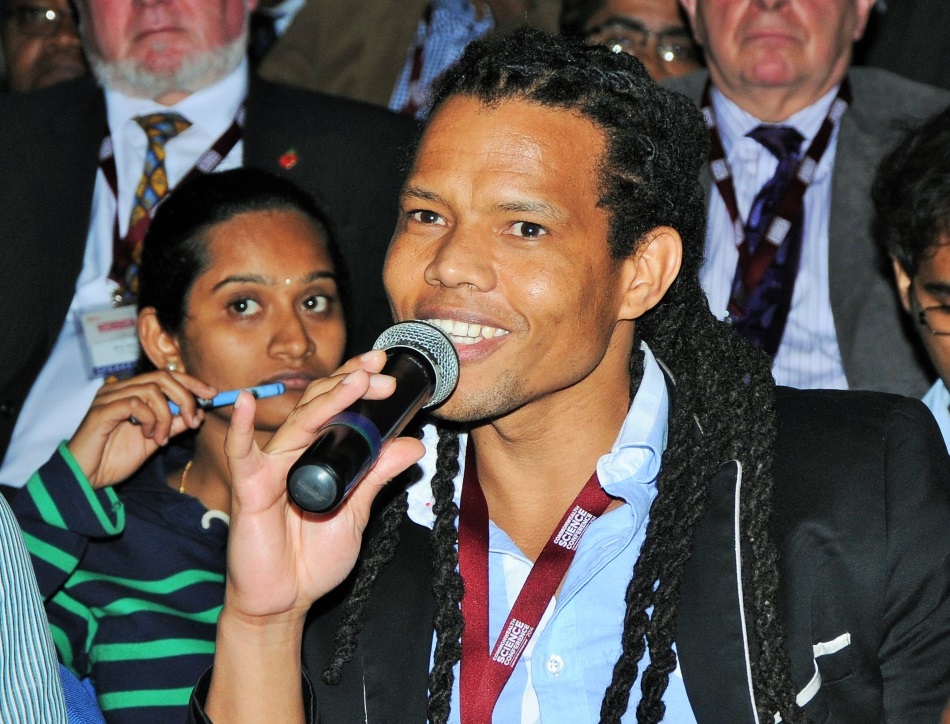 The 2017 Commonwealth Science Conference took place in Singapore from 13-16 June 2017.  The conference brought together leading scientists to showcase the best science from across the Commonwealth. This scheme is not currently open for applications.

The Royal Society, with the support of the Queen Elizabeth Diamond Jubilee Trust, provided grants to support early career scientists who wished to collaborate as a result of the Commonwealth Science Conference.

Who was eligible to apply?

What was the scheme's value?

Applicants were able to apply for up to £6,000 for multiple visits to be completed within 12 months to cover the costs of travel, subsistence, research costs, and equipment. Up to £1,500 could be used for attendance at conferences.

Funds could be used to cover visits in both directions by the applicant and co-applicant.